The FDA Has Approved a Revolutionary New Treatment for Multiple Sclerosis

The medication could improve the lives of millions of MS sufferers. 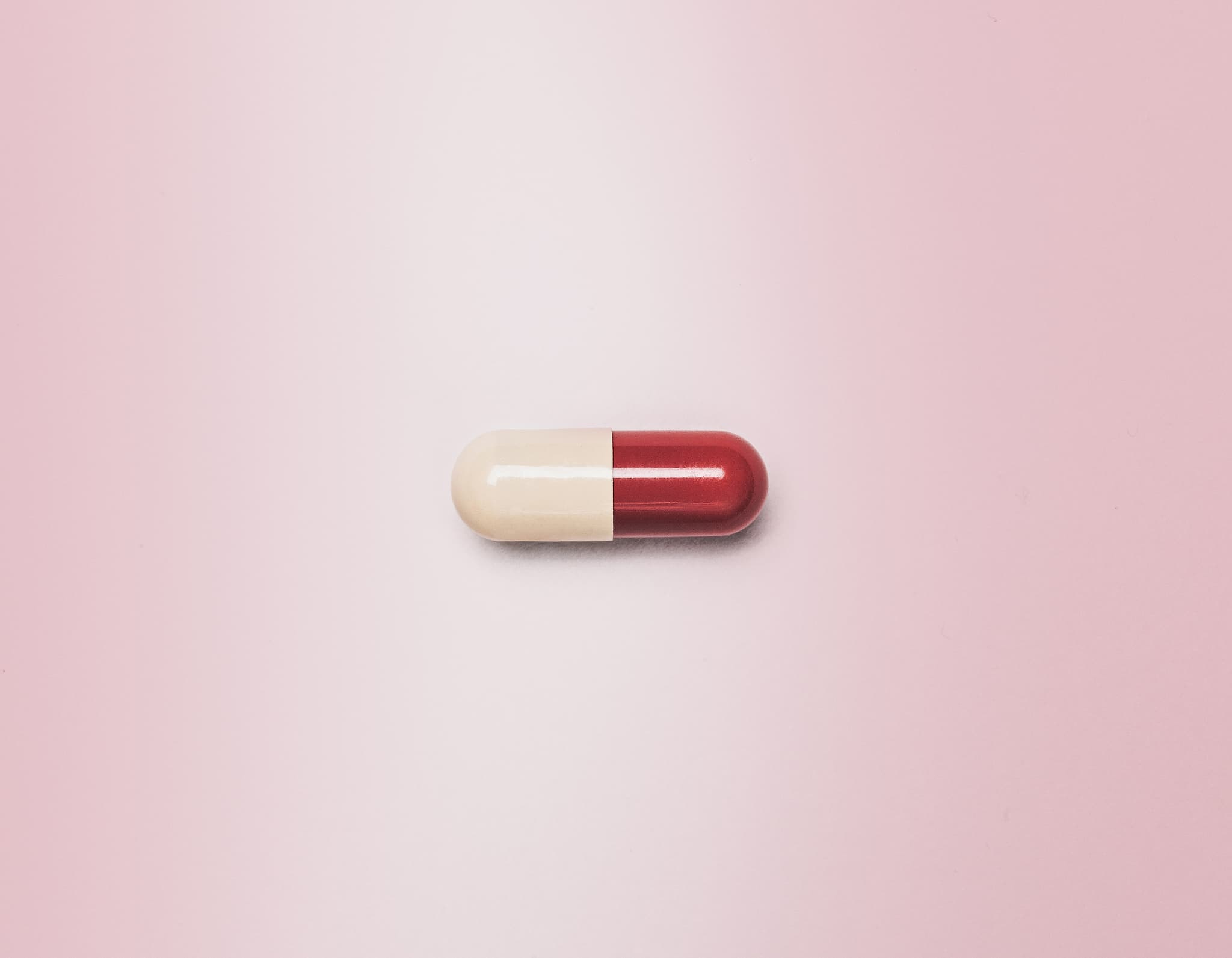 What Is Multiple Sclerosis?

Multiple Sclerosis (MS) is an autoimmune disease that occurs when the body's immune system attacks the protective myelin covering nerve cells. As the cells are stripped of their insulation, it causes inflammation which disrupts communication among cells in the nervous system.  This can lead to muscle weakness, poor coordination, bladder and bowel problems, vision impairment, and cognitive difficulties. MS is thought to affect as many as 2.3 million people worldwide, including over 300,000 Americans. The average American has a 0.1% chance of developing MS.

The condition can take years to progress enough for symptoms to be present, and is generally diagnosed between the ages of 20 - 50. But the disease can be very difficult to diagnose definitively: many patients may live with a "probable" diagnosis for years, if not decades, before the disease is diagnosed definitively. The majority of known MS-cases are relapsing-remitting MS, where symptoms are intermittent and followed by periods of complete or partial recovery. 10% of known MS cases can develop into a more rapidly progressive form of the disease called primary progressive MS. There is no known cure for MS, and many existing treatments only partially reduce symptoms, and don't necessarily halt disease progression. However, the approval of new drug called ocrelizumab might give some MS patients new hope.

After obtaining reassuring results from clinical studies, led by UC San Fransancisco's Stephen Hauser MD, the drug — called Ocrevus (ocrelizumab) — could be a promising new therapy. Like several other treatments for MS and other autoimmune diseases, Ocrevus is an infusion immunosuppressant drug. While most current MS drugs target T-cells, Ocrevus specifically targets a type of B cells that researchers believe are instrumental in the destruction of myelin sheaths that leads to the development of MS.

The Phase III clinical trials for relapse-remitting MS indicated that the drug cut relapse rates by 47%, reduced disability by 43%, and decreased inflammation by 95%, compared to the current standard treatment. Most notably, the drug appeared to slow the advancement of progressive forms of the disease — which have never before been seen in previous trials.

The Food and Drug Administration (FDA) has approved Ocrevus to treat MS patients. The drug — originally developed by Genentech — has been acquired by Roche. They hope the drug has the potential to change millions of lives; from patients who have already been diagnosed with MS, to those who are newly diagnosed.

Hauser's research and the newly developed Roche drug highlights a new era of medicine. From cures through gene editing to lasering cures, we are gradually becoming the masters of our own health.

5.15.18
No, Seriously, We May Finally Have a Drug to Beat the Common Cold
3.04.18
Researchers Are Developing a New Cancer Vaccine Using Virus-Like Particles
1.08.18
New Swallowable Sensor Could Transform Our Understanding of the Human Gut
10.02.17
Dying Cells Can Warn Their Neighbors in an Attempt to Stave Off Infection
9.22.17
Researchers May Have Discovered a New Way to Kill off Cancer Cells