We Have a Cure for the Deadliest Form of Tuberculosis 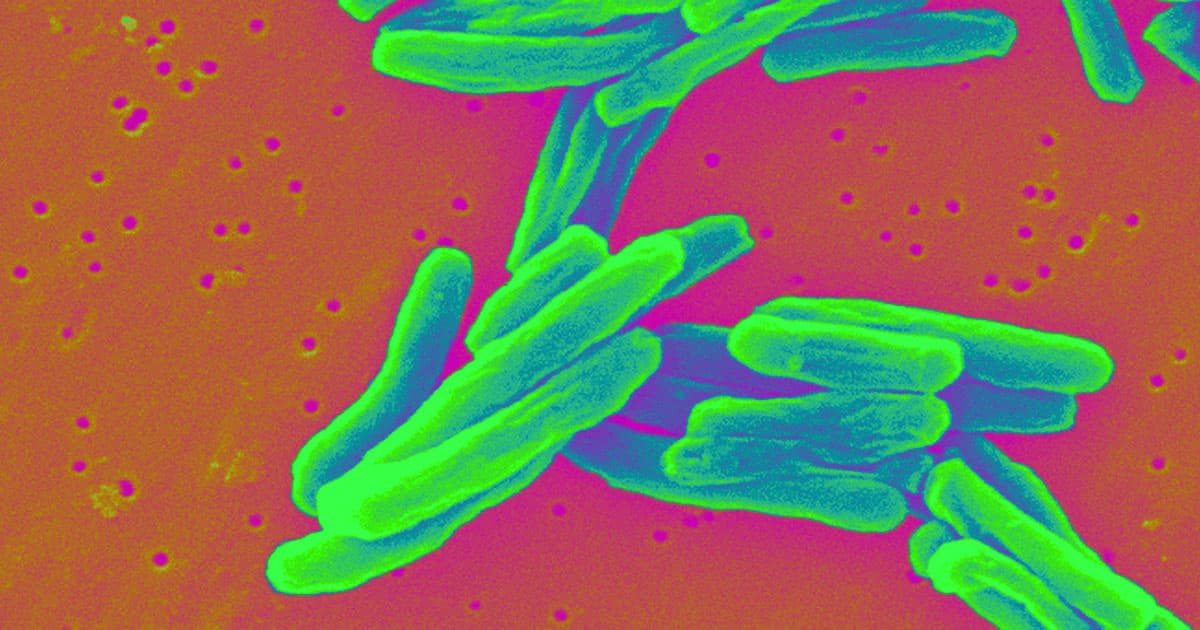 The Food and Drug Administration just approved the third and final part of a new drug regimen shown to cure the deadliest strain of tuberculosis.

The regimen involves taking five pills every day for six months straight, but that’s nothing compared to the existing treatment, which requires 40 daily pills for two years, according to The New York Times. And in a small clinical trial, the new treatment was shown to cure the rare, deadly XDR strain of tuberculosis in 90 percent of people, suggesting that the disease could soon become much more manageable.

Tuberculosis is still a major problem in a large chunk of the world. The disease is the most common infectious cause of death on Earth, the NYT writes, and the XDR strain had already built up a resistance to all four types of antibiotics that doctors currently use to treat it.

Ten million people catch XDR tuberculosis every year. Three-quarters of those people die before they get any treatment, per the NYT, and existing cures only worked on just over a third of the remainders.

The new treatment requires three separate drugs, the newest of which just got FDA approval. Gerald Friedland, one of the scientists who discovered the XDR strain told the NYT that he thought the recent experiment was “a wonderful trial.”

More on tuberculosis: We Could Soon Have a Cure for Every Form of Tuberculosis