Doctors Think They Cured a Woman's HIV by Doing Nothing

"She could be added to the list of what I think is a cure, through a very different path." 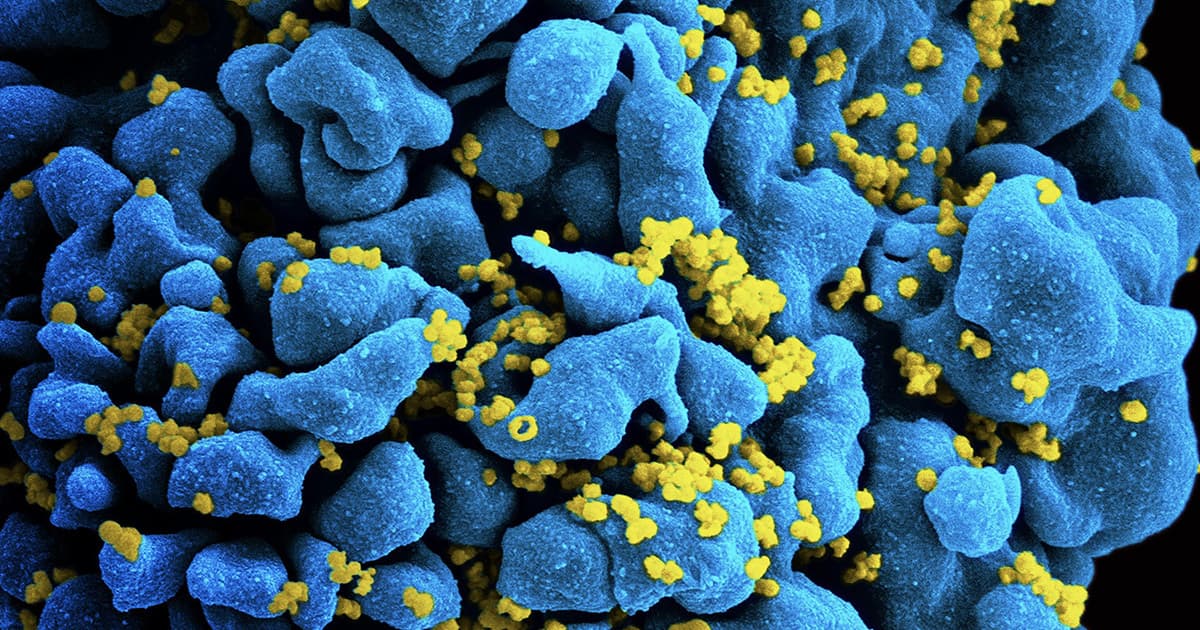 Doctors believe that a woman may have functionally cured her HIV without the risky bone marrow transplants and other extreme treatment strategies that researchers have used to cure a handful of other HIV patients.

The woman, Loreen Willenberg, was already well-known among HIV researchers for her unusual ability to suppress the virus within her body for decades, The New York Times reports. The virus is still in her body, but it's incapable of reproducing and infecting new cells. The virus is so well-managed, it would seem, that doctors consider Willenberg to be functionally cured.

"She could be added to the list of what I think is a cure, through a very different path," Dr. Sharon Lewin, director of The Peter Doherty Institute for Infection and Immunity, told the NYT.

HIV is a stubborn disease that has resisted a practical cure. Aside from the patients who have been cured via bone marrow transplants, doctors also claim to have cured another man using a combination of strong antiretroviral drugs and vitamin B. Though that patient's HIV hasn't returned, doctors still aren't certain that he's permanently cured.

Willenberg, on the other hand, was able to shake the virus because she's what doctors call an elite controller: She's part of the 0.5 percent of HIV patients whose bodies can keep the virus in check and prevent it from reproducing without taking any medications. In new research published Wednesday in the journal Nature, doctors weren't able to find any traces of the virus through conventional means. But then, through genetic analysis, they found that the virus had been locked away in regions of Willenberg's genes that rendered it incapable of reproducing and infecting new cells.

Basically, Willenberg's body had locked the HIV away in a sort of genetic dungeon from which it seems incapable of escaping.

"This unique group of individuals provided to me sort of a proof of concept that it is possible with the host immune response to achieve what is really, clinically, a cure," Dr. Steve Deeks, a study author and AIDS researcher at the University of California, San Francisco told the NYT.

READ MORE: A Woman May Have Been Cured of H.I.V. Without Medical Treatment [The New York Times]

More on HIV cures: A Third Patient Is Now Reportedly Cured of HIV