This may be the first-ever animal created without sperm or eggs. 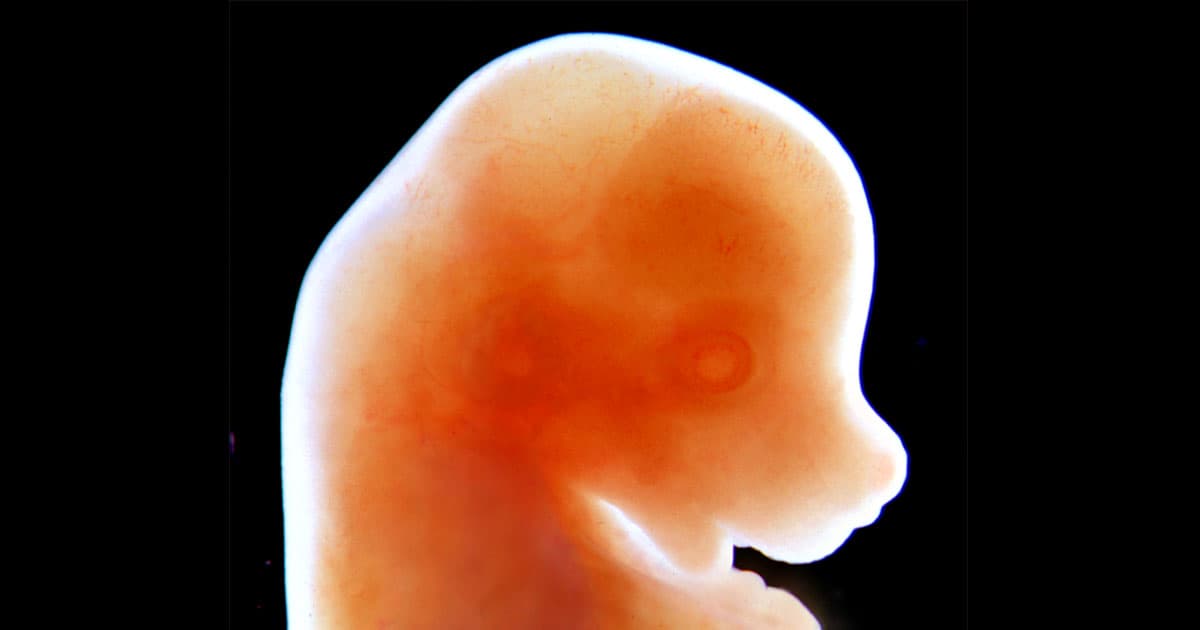 For the first time, scientists grew an embryo in a lab using only stem cells — no sperm or eggs required.

The mouse embryos weren't perfect, according to OneZero, and none of them developed into living, breathing, lab-grown mice. But the embryo-like blobs of stem cells that were implanted into a mouse's womb did start to develop along the lines of how a typical fetus might.

The lab-grown embryos developed into structures resembling the early stages of development — but also had structural glitches like poorly-organized tissues, according to the research, which was published in the journal Cell on Thursday.

It remains unclear whether those defects are caused by the lack of some unidentified compound only found in a sperm or egg cell or by the fact that this is a nascent field of science that will have to work out the kinks with further experimentation.

But all the same, the study hints at a future in which sex cells are no longer required to create living organisms.

"Ultimately, although [it] remains science fiction at this stage, it'll be fantastic if we can achieve the goal of generating viable embryos without sperm or eggs in the future," Eli Adashi, who didn't work on the new study and who used to be the dean of biomedical sciences at Brown University, told OneZero. "But there is still a long way to go since there is still a lot of unknowns during early development."

But the researchers say they weren't trying to bring about the end of sex.

"The goal of this research at this stage is certainly not 'end of sex' for reproduction," project leader Jun Wu of the UT Southwestern Medical Center, told OneZero. "The primary goal is to understand early development."