This Cheap "Polypill" Could Reduce Your Risk of a Heart Attack

A new study put an 18-year-old theory to the test — and it passed. 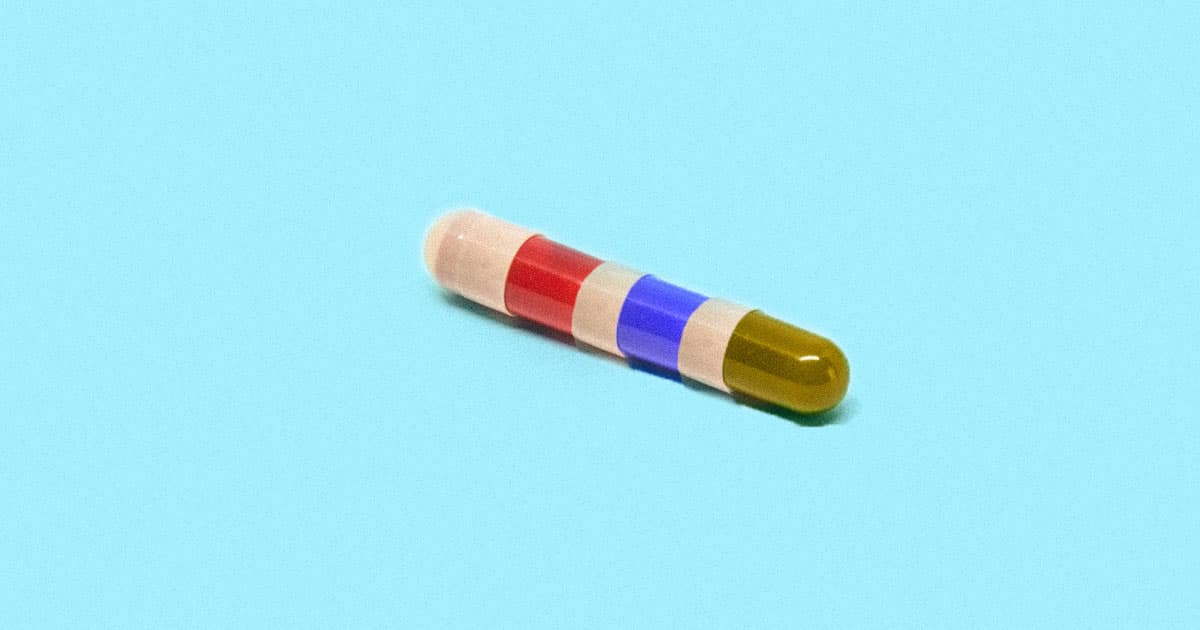 In 2001, health experts floated the idea of a low-cost "polypill" to prevent cardiovascular disease.

Such a pill would contain multiple medicines known to reduce a person's risk of heart attacks and strokes, including aspirin. The idea was that "the use of a single pill could well encourage patients to adhere to treatment as well as seriously reduce the cost of the drugs," experts wrote in a World Health Organization report at the time.

Now, a team of researchers from Iran, the United Kingdom, and the United States has completed the first large-scale trial of such a polypill — and it did exactly what experts predicted 18 years ago.

For the trial, the details of which were recently published in the prestigious journal The Lancet, the researchers combined aspirin, the cholesterol medication atorvastatin, and two drugs used to lower blood pressure — hydrochlorothiazide and enalapril — into a single pill they estimate would cost just a few pennies to manufacturer.

Then they tested the polypill in 236 Iranian villages, enlisting 6,841 participants 55 years or older.

In the five years that followed, 202 polypill recipients had heart attacks or strokes compared to 301 people in the advice-only villages.

In total, the researchers say the polypill reduced participants' risk of a major cardiovascular event by 34 percent, though that number dropped to 22 percent when they took into account any other cardiovascular drugs participants took alongside the once-daily medication.

Still, the team is hopeful that its study proves the long-suspected promise of the polypill.

"There has been a lot of talk about using this simple, fixed-dose combination drug for prevention of cardiovascular disease," researcher Tom Marshall told The Guardian, "and I think we have shown that as a strategy it can work."

More on heart attacks: A $50 Genetic Test Can Tell How Likely You Are to Have a Heart Attack