It can see what's happening beneath your skin. 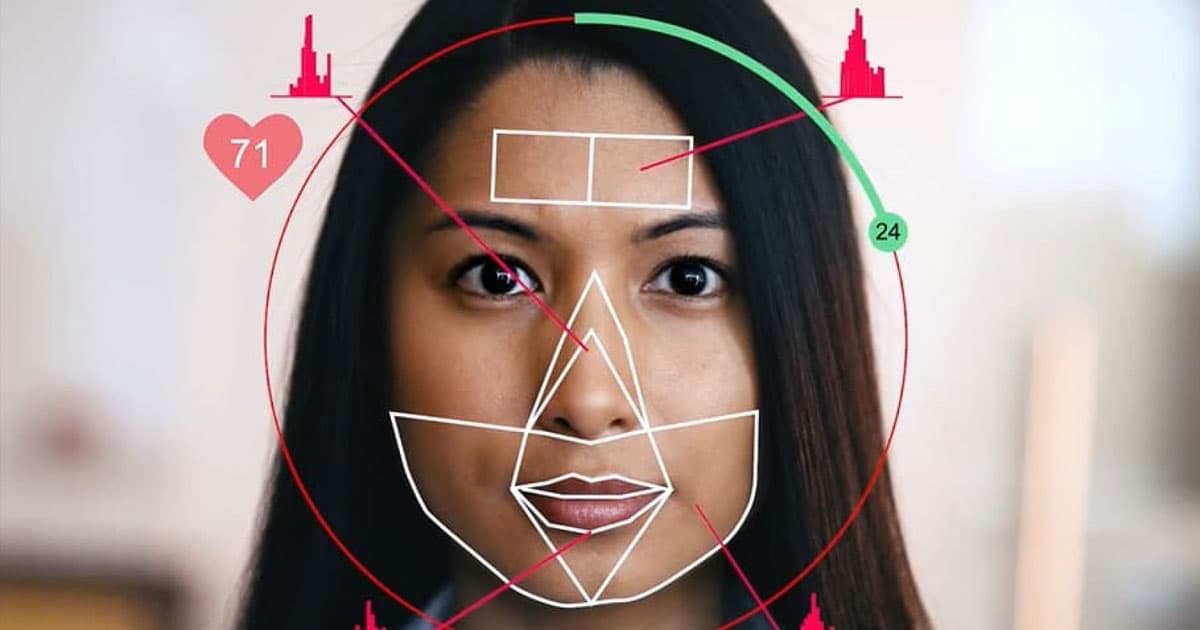 There’s a reason hypertension, also known as high blood pressure, has earned the nickname “the silent killer.” Not only can the condition lead to a host of potentially fatal health problems, from heart attacks to strokes, but it’s also ninja-like in its ability to go undetected, with no obvious symptoms.

None that are obvious to the naked eye, that is — but researchers say a newly unveiled smartphone technology can spot signs of hypertension just by analyzing a short selfie video of a user.

The tech is called transdermal optical imaging, and it’s the work of a team of researchers from Canada and China who initially set out to develop a contactless lie detector. As it turned out, though, the same technology that could look at a person’s face to tell if they were fibbing is also adept at measuring blood pressure.

That realization prompted the team to pivot their research to focus on medical applications. And on Tuesday, they published a study on their blood pressure-measuring tech in the American Heart Association journal Circulation: Cardiovascular Imaging.

According to the study, transdermal optical imaging uses a smartphone’s optical sensor to capture any light reflecting off the hemoglobin below a person’s facial skin.

Hemoglobin is the protein that transports oxygen throughout our bodies, so by measuring its movement, the tech can glean insights about the blood pressure of the person in the selfie.

For their study, the team trained and tested the tech using 2-minute-long selfie videos of 1,328 Canadian and Chinese adults and found that it could measure three types of blood pressure — systolic, diastolic, and pulse — with up to 96 percent accuracy.

The team has already made transdermal optical imaging available to the public via an app called Anura, which can provide users with stress level and resting heart rate measurements from just a 30-second-long selfie video.

The researchers expect to release a version of the app that includes blood pressure measurements in China this fall, according to a press release. And eventually, they hope to use transdermal optical imaging to produce measurements of hemoglobin, cholesterol, and blood-glucose levels.

But even if that never happens, the tech could already save countless lives by helping anyone with a smartphone find out if a silent killer is lurking beneath their skin.