Bad News: Mouthwash Might Mess With Your Blood Pressure

It negates a phenomenon known as post-exercise hypotension. 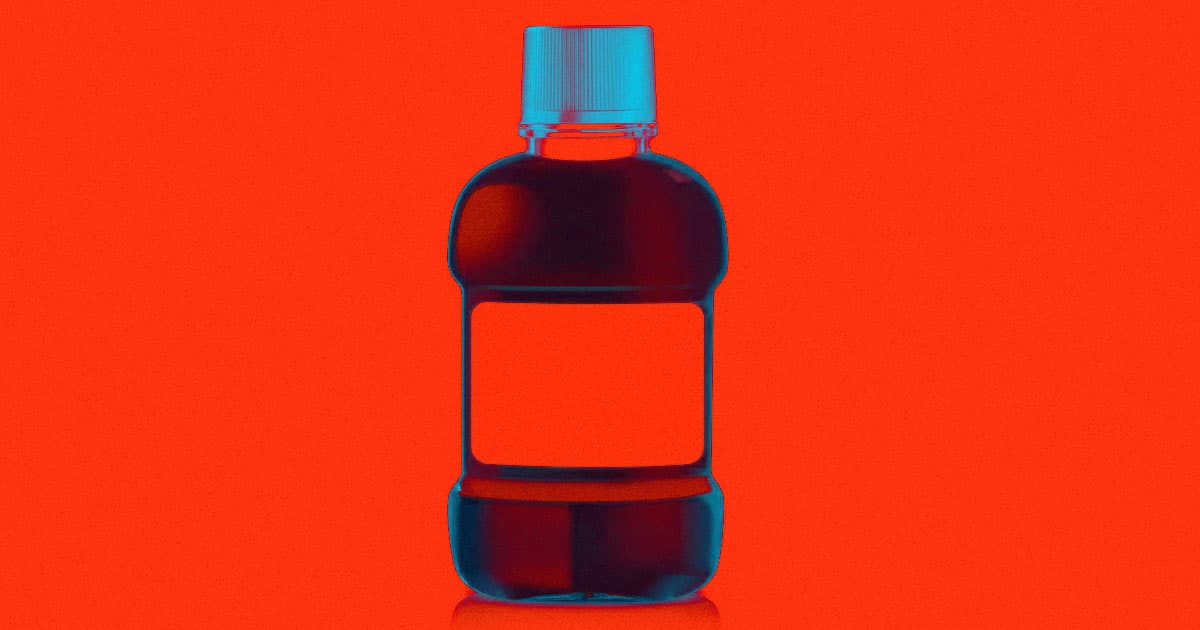 Exercise can do more than just help you develop a svelte physique. It can also lower your blood pressure for hours after you’ve hopped off the treadmill, an effect known as post-exercise hypotension.

In a new study published in the journal Free Radical Biology and Medicine, a team of European researchers detail their efforts to figure out what exactly causes post-exercise hypotension — and it led them to the discovery that mouthwash can actually impede it.

The researchers hypothesized that when we swallow saliva, this nitrite gets absorbed into our bodies, where some of it is reduced back into nitric oxide — resulting in the extended period of lowered blood pressure known to follow exercise.

To test the theory, they asked 23 healthy adults to each run on a treadmill for 30 minutes. One minute later, they had the participants rinse their mouths out with either an antibacterial mouthwash or a mint-flavored placebo. The participants repeated the rinse 30, 60, and 90 minutes post-exercise.

The researchers measured participants’ blood pressure and took samples of their saliva and blood, both before they ran and two hours after. They also directed each participant to repeat the entire exercise and mouth rinse process twice.

Alarmingly, the researchers discovered that rinsing with bacteria-killing mouthwash diminished a person’s post-exercise hypotension benefits by more than 60 percent in the first hour after exercising. Within two hours, the benefits were gone completely.

“In effect, it’s like oral bacteria are the ‘key’ to opening up the blood vessel,” researcher Craig Cutler said in a press release. “If they are removed, nitrite can’t be produced and the vessels remain in their current state.”

Now that the team has evidence that mouth bacteria does play an important role in post-exercise hypotension, they can start working toward their longer term goal: using the knowledge to develop more efficient treatments for high blood pressure.