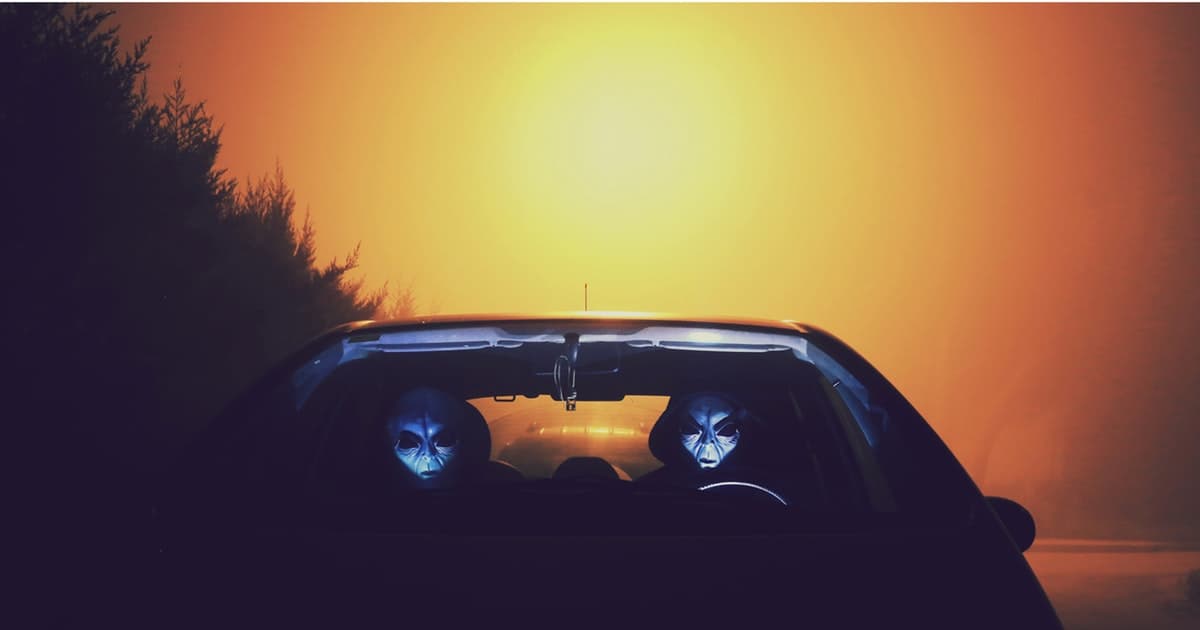 Avi Loeb, the chair of the Harvard Astronomy Department, has long been preoccupied with the question of whether humans are alone in the universe. He's speculated that fast radio bursts could be messages from extraterrestrials, theorized about alien megastrucutres, and suggested that an interstellar object that cruised through our solar system could be a probe from another civilization.

"If you think about the history of humans, the perspective has changed as we have evolved — from a single individual to a family, a tribe, a country, and finally we even found other continents with people living there," he told Der Spiegel. "If we were now to find other beings beyond planet Earth, this would be the biggest step ever."

"I can't tell you what this moment will look like," he said. "But it will be shocking. Because we are biased by our own experiences. We imagine other beings to be similar to us. But maybe they are radically different."

"To be honest, I don't like science fiction personally," he told the magazine. "I have a problem when the action in a movie violates the laws of physics. In those cases, I cannot enjoy the experience aesthetically."

Read This Next
Sky Eye
Sorry, But New Signal Is Definitely Not Aliens, Says Scientist Working on Project
Space Invaders
Study: There May Be as Many as Four Evil Civilizations in Our Galaxy
A Whole Saga
US Government Confirms That Interstellar Object Crashed Into the Earth
Convergent Evolution
Scientists Say There May Be "Humans" All Over the Universe
Alien Fever
Head of NASA Suggests That UFOs Could Be Alien Technology
More on Off World
Going Down
Jun 25 on the byte
Scientists Say the Sun Is Acting Up and Causing Satellites to Fall Back to Earth
Target Practice
Jun 24 on the byte
NASA Spots Location Where Derelict Rocket Smashed Into the Moon
Fly Already
Jun 24 on the byte
SpaceX Finally Lifts Super Heavy Booster Using Giant Robot Arms
READ MORE STORIES ABOUT / Off World
Keep up.
Subscribe to our daily newsletter to keep in touch with the subjects shaping our future.
+Social+Newsletter
TopicsAbout UsContact Us
Copyright ©, Camden Media Inc All Rights Reserved. See our User Agreement, Privacy Policy and Data Use Policy. The material on this site may not be reproduced, distributed, transmitted, cached or otherwise used, except with prior written permission of Futurism. Fonts by Typekit and Monotype.