A Russian Billionaire, Not NASA, May Uncover Alien Life

It could take NASA more than a decade to send a mission to Enceladus. 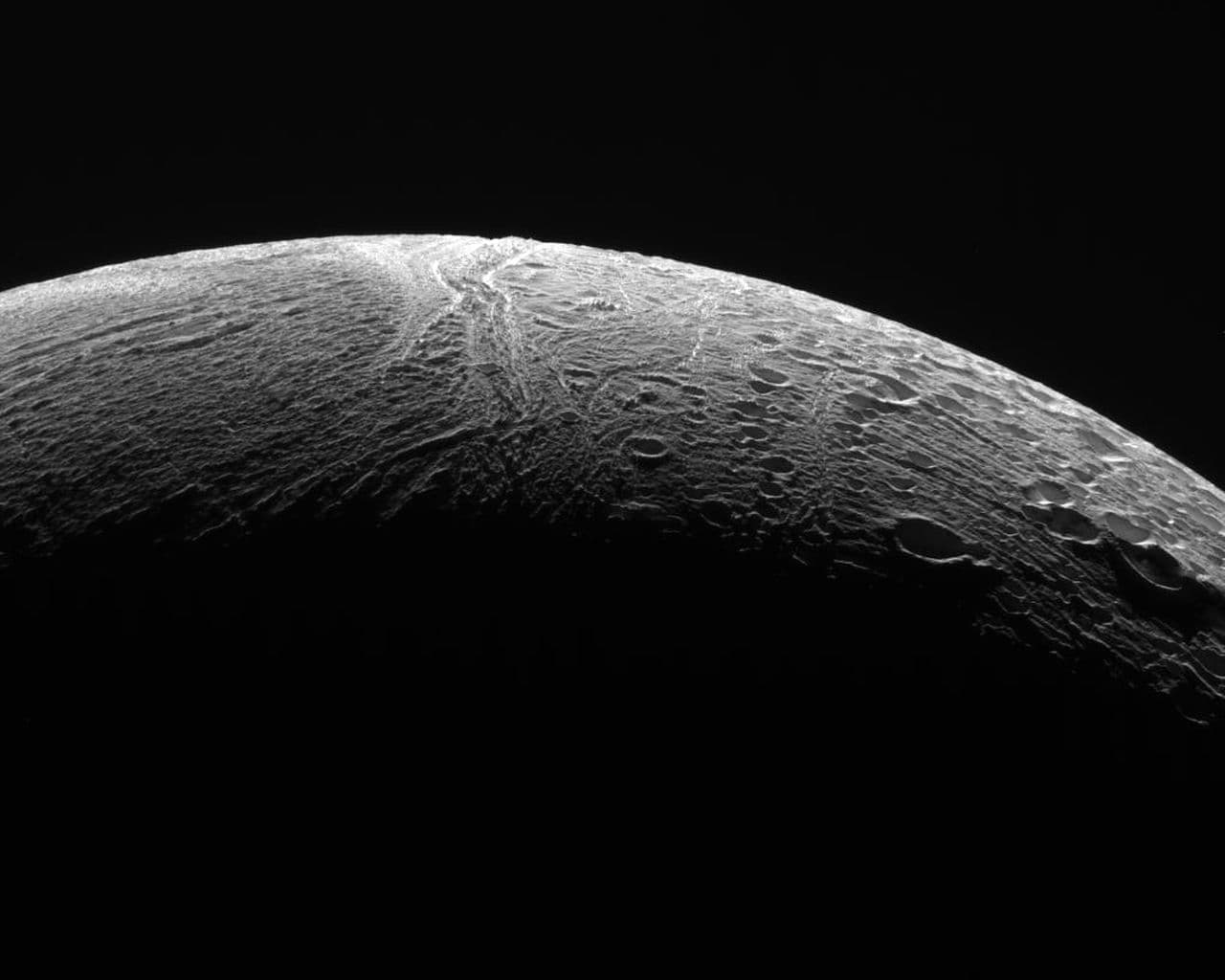 In recent months, Enceladus, a moon of Saturn, has emerged as a top priority in the search for alien life. NASA has announced plans to send a robot to the icy moon in order to carry out an investigation — but the agency might be beaten to the punch by a Russian billionaire.

Yuri Milner is no stranger to using his personal wealth to advance our knowledge of the cosmos. He has collaborated with Stephen Hawking to conceptualize an interstellar spaceship, which is a key part of the project dubbed Breakthrough Starshot.

Now, Milner is planning on sending an inexpensive probe to Enceladus with a goal of finding life in the geysers that shoot from its surface. He thinks that a mission backed by a major space agency might take as least as long as a decade to materialize.

Milner asserts that his endeavor could serve as a supplementary study that would help facilitate a later expedition carried out by NASA. Commercial companies are already making huge advances in terms of space tourism and the rockets we'll use to get astronauts to the ISS, so it makes a lot of sense that other aspects of space exploration are funded by private citizens.

It's difficult for NASA and other space agencies to dive into projects like a mission to survey Enceladus because of the likelihood that it wouldn't provide a significant return on investment.

"Government funding has to choose between a lot of different pots, they have to make those balanced decisions and they can't fund everything," Brian Koberlein, an Astrophysicist and Physics professor at Rochester Institute of Technology, told Futurism. "But private funders who want to say, 'yeah, sure, let's do SETI,' that's perfectly fine."

Koberlein describes SETI efforts as high-risk, high-reward, since if they don't offer up direct evidence of intelligent life, they don't contribute as much in terms of research value as another project might. This makes it difficult for NASA to back such efforts with public funding.

If we're ever going to find alien life among the stars, it makes sense for as many different projects as possible to join the search.

"The more the effort, the greater the chance of a result," Seth Shostak, senior astronomer for the SETI Institute, told Futurism. He noted that the organization hasn't received government funding since 1993, and since then has relied on donations from the public for its research into intelligent life — although some of its scientists do receive grants from NASA for their research into astrobiology.

"Consider, for example, cancer research," he explained. "You have the National Institute of Health, that's funded by the feds, but you also have the American Cancer Society, and private universities that are doing research."

This kind of situation protects the search for life against unforeseen outcomes, like a project failing or a group's funding being revoked. What's more, it allows for various methods to be implemented by different teams. This is crucial, because we don't have a concrete idea about how to find life, if it is indeed out there.

"Until you've found it, you don't really know what the best scheme is," said Shostak. "It's like asking Captain Cook if he's using the best strategies to find undiscovered lands in the Pacific — he doesn't know, really, and we don't know either."

The prospect of alien life somewhere in the universe is one of the most compelling aspects of space exploration for a lot of people. If we're to have any chance of discovering extraterrestrial, intelligent lifeforms, money from private investors could help fund the projects that public space agencies cannot.

Read This Next
Shoo
Scientists Warn Giant Asteroid Is Actually Swarm, Nearly Impossible to Destroy
A Sip of Opal
NASA Discovers Precious Gemstones on Mars
Moon Wrestling
The Head of NASA Is Scared Chinese Astronauts Will Seize Portions of the Moon
Warped Perspective
Scientists Propose Method for Detecting Alien Warp Drive Activity
Shot Well
Head of NASA Relieved to Hear Elon Musk Isn't REALLY Running SpaceX
More on Off World
Exoplanet Dance
6:32 PM on the byte
Scientist Releases Amazing Video of Exoplanets Orbiting Distant Star
Space Junk News
5:06 PM on the byte
Two Large Chunks of Space Debris Just Almost Collided in an Epic Disaster
Mars Drop
2:16 PM on the byte
NASA's Mars Rover Perseverance Just Dropped Off Its Last Sample
READ MORE STORIES ABOUT / Off World
Keep up.
Subscribe to our daily newsletter to keep in touch with the subjects shaping our future.
+Social+Newsletter
TopicsAbout UsContact Us
Copyright ©, Camden Media Inc All Rights Reserved. See our User Agreement, Privacy Policy and Data Use Policy. The material on this site may not be reproduced, distributed, transmitted, cached or otherwise used, except with prior written permission of Futurism. Articles may contain affiliate links which enable us to share in the revenue of any purchases made.
Fonts by Typekit and Monotype.