What stands in the way of discovering intelligent alien life? 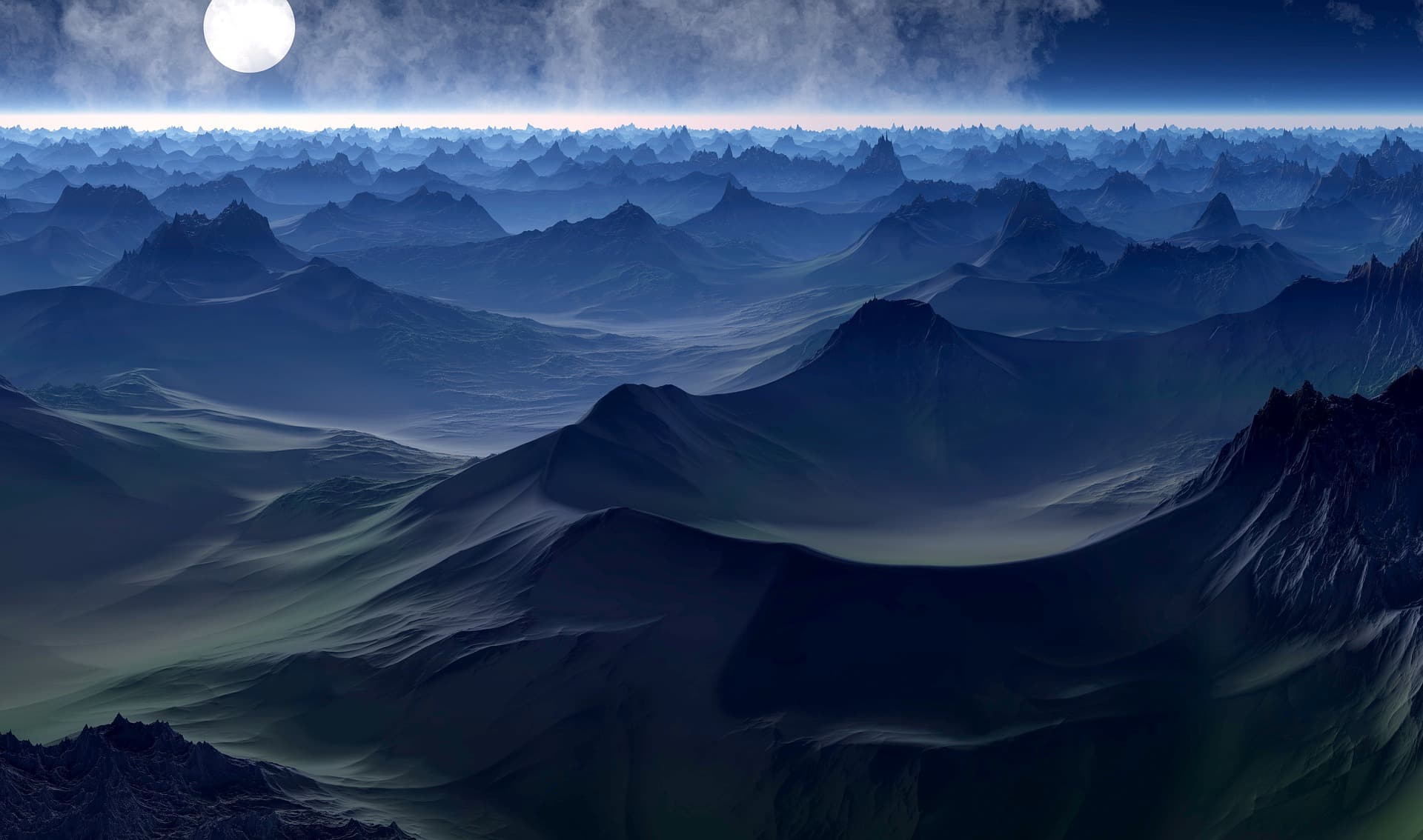 The Drake Equation attempts to quantify how likely we are to find intelligent alien life.

It takes all of the variables required for an intelligent civilization to exist AND send out communication signals, then multiplies them together.

The values of the variables on the left side of the equation are skyrocketing the more we explore the universe with telescopes and satellites. We've found far more star systems and planets capable of hosting life than we ever thought possible. Some estimates are as high as 60 billion planets in the Milky Way!

But the N value (the estimated number of alien civilizations in our galaxy capable of communication) must still be small because...well…we haven't found them yet!

That begs that question — which of the variables on the right side, the unknowns, are the great filters causing that small N value?

The most critical variable to us on Earth is the last one. L is the length of time civilizations release detectable signals into space.

If L is responsible for the small N value, it could mean that species don't often last long enough to create signals, let alone receive them. It would then stand to reason that the near-term destruction of our species is statistically probable.

SETI researchers hope that, instead, the great filter is behind us. Perhaps the emergence of intelligent life is the rare occurrence rather than how long those lifeforms survive.

Or maybe the Drake Equation is incomplete.

Maybe they have some Star Trek-esque ideal of never meddling with the growth of early-stage civilizations.

Maybe they are out there listening, but they're so far away that our signals won't reach them for centuries, and their replies will take just as long to hit our digital ears.

Maybe they're so much more advanced that we're just not that interesting to them.

...or maybe we're one day away from receiving a reply.

Read This Next
I Silence Thee
Leaked Messages Seem to Show Elon Musk Using Twitter to Punish His Enemies
Going Wireless
Hackers Took Over a Subdomain of Wired.com for Several Months and Replaced It With Sleazy Online Casino Content
Heating Up
Employees at TikTok Apparently Have a Secret Button That Can Make Anything Go Viral
Nothing's Real Anymore
JPMorgan Says Startup Tricked It Into an Acquisition by Cooking Up Millions of Fake Users
Enemy Mine
Elon Musk Now Denies That His Family's Emerald Mine Existed, In Spite of Previously Bragging About It
More on Future Society
Gas Giant
Jan 27 on the byte
Journalist Eats Lab-Grown Chicken, Gets "Weirdly Gassy"
Musk Rats
Jan 26 on the byte
Twitter Is Quietly Re-Suspending the Lunatics Elon Musk Let Back On
Spreadsheet Guy
Jan 24 on the byte
Sam Bankman-Fried Posts Excel Docs That He Says Shows Nothing Was His Fault
READ MORE STORIES ABOUT / Future Society
Keep up.
Subscribe to our daily newsletter to keep in touch with the subjects shaping our future.
+Social+Newsletter
TopicsAbout UsContact Us
Copyright ©, Camden Media Inc All Rights Reserved. See our User Agreement, Privacy Policy and Data Use Policy. The material on this site may not be reproduced, distributed, transmitted, cached or otherwise used, except with prior written permission of Futurism. Articles may contain affiliate links which enable us to share in the revenue of any purchases made.
Fonts by Typekit and Monotype.