Yes, a NASA Scientist Said Aliens May Have Visited Earth. But There's Some Nuance

We have to challenge all previous assumptions if we want to find aliens. 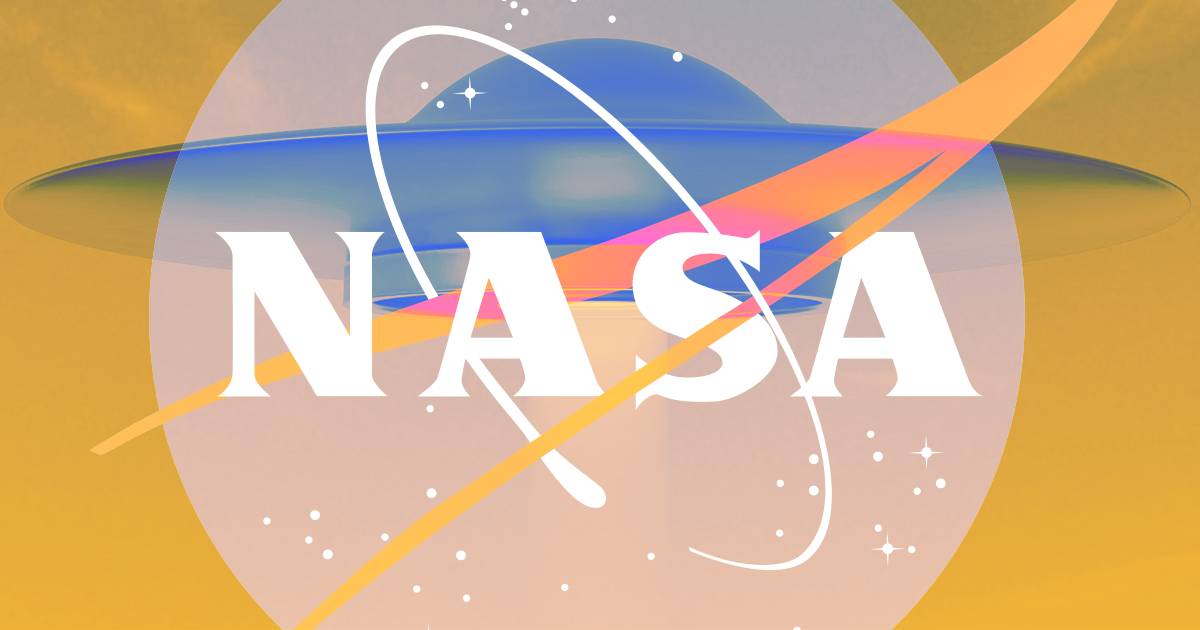 It made some bold claims, and the media immediately jumped on them. Fox News ran with the headline "NASA scientist says Earth may have been visited by aliens." Yahoo wrote that "tiny aliens may have already visited Earth."

Yes, Colombano — who works for the space agency’s Intelligent Systems Division — conceded that aliens might have already visited Earth. But in essence, the paper was a whip-smart new analysis of the Fermi Paradox. In other words, it confronted the question: Where are all the aliens?

Speaking in terms of galactic real estate, there are many possible locations aliens could be hiding out – the universe is gargantuan. In total, the Kepler Program has discovered 3,848 planets – including some candidates that exist in systems around 11.2 billion years old. Our home solar system is only about 4.5 billion years old — which means it's possible that, in one of these super-ancient systems, there's an Earth-like planet 6 billion years older than our home planet.

Imagine what life on that planet might be like. The timing — those six billion years — are what's important to Colombano. Basically, he reasons, technology on Earth is evolving at such an unprecedented rate that we can't even begin to predict the sort of evolution we'll see in the next thousand years – let alone 6 million.

Colombano's conclusion: there are four main assumptions we should be challenging that help dictate the idea of where aliens could be, and how ever-advancing technology could play a part in their discovery. Here's a rundown.

When it comes to how far we can travel in the universe, we're currently limited by our technology and understanding of physics. The farthest a human has ever been from Earth is the far side of the Moon back in the 1970s. And we don't have faster-than-light travel or a fusion drive. Yet.

But aliens might. So we can look for evidence of somewhat obvious things, like a giant spaceship with ion thrusters passing by Earth.

Colombano argues though that we can't let our current resources, or our imaginations, limit us — we have to fathom the possibilities of achieving a much greater understanding and control of matter-energy and space-time.

2. Radio waves continue to be the major form of communication for thousands or millions of years.

Until we can travel at light speeds, it's good to have a way to communicate from a distance. That's one of the reasonswhy SETI has been searching for radio waves.

Colombano explains that, even if radio waves continue to pop up in the far future — and we assume that they're being transmitted by aliens — they'd be able to carry loads more information than they can currently hold. Meaning they would be unrecognizable to us — we wouldn't be able to distinguish a meaningful message from "noise."  Even so this form of communication might become obsolete in the future. Civilizations might choose other beacons — ones that we can't even comprehend yet.

3. Intelligent civilizations would be based on carbon life.

This is a big one. For so long, we've known that certain key building blocks allow for life as we know it — but it's possible that the universe contains very different forms of life. Our carbon-based ecosystem, Colombano argues, might just be a tiny first step in a continuing evolution that could produce forms of intelligence far superior to ours which are no longer based on carbon.

It feels reasonable to assume that all life originated in situations similar to our own — but the likelihood that every organism follows these same rules is slim. In which case, our opportunities for finding life begin to expand beyond the Goldilock's Zone. It's hard to imagine what this type of life would look like, or act like, or how it would communicate. The petri dish of its home planet could have concocted something totally alien.

This could then impact all other assumptions on this list. Life that is not carbon based might have access to interstellar travel due to a lack of human limitations — such as a human lifespan or size.

4. We have not been, and are not being, visited.

The search for extraterrestrial life, Colombano argues, has largely ignored the potential relevance of UFO phenomena thanks to prevalent hoaxes and general disinterest due to skepticism. Instead of this stance, he believes the scientific community should seek to "find the signal in the noise."

In the very large amount of "noise" in UFO reporting there may be "signals" however small, that indicate some phenomena that cannot be explained or denied. If we adopt a new set of assumptions about what forms of higher intelligence and technology we might find, some of those phenomena might fit specific hypotheses, and we could start some serious enquiry.

So what should we be doing differently?

Physicists should engage in "speculative physics" — still grounded in evidence-based theories, but that stretch the limits of space-time and energy. At the same time, they should engage technologists in futuristic exploration of how technology might evolve — especially in relation to AI and ways that humans can combine with machines. They should further engage sociologists in speculation about what sorts of societies might come from these sorts of posited civilizations, and how they might communicate. They should also consider UFO phenomena worthy of study in the context of a system with very low signal to noise ratio, but nevertheless with the possibility of challenging some of our assumptions and pointing to new possibilities for communication and discovery.

And considering all that — that life in the cosmos might not take a familiar form — we're faced with new questions. How might this change our assumptions and openness to communicate with other civilizations that aren't the Earth-like ones we've been imagining for ages? That's the next hurdle.

For now, we're still a ways away from confirming that aliens have touched down on our pale blue dot.

Read This Next
Whack-an-Alien
Chinese Scientists Say They May Have Detected Signal From Extraterrestrial Intelligence, But Probably Not
Into Darkness
Inside NASA's Bold Proposal to Probe the Mysteries of Dark Matter
Martian Ammonia
NASA Rover Detects Organic Molecules on the Surface of Mars
Myanus, Hisanus, Heranus...
Here's What Uranus Scientists Think About Your Disgusting Jokes
Joseph Strikes Again
Experts Shred Paper Claiming to Identify Mushrooms on Mars
More on Hard Science
Tractor Beam
Yesterday on the byte
Scientists Build Working Tractor Beam, Although It's Comically Tiny
Having a Blast
Jan 18 on the byte
New Study Shows Where You Should Hide to Survive a Nuclear Attack
Offworld Amino
Jan 15 on the byte
Scientists Find Building Blocks of Life in Meteor That Smashed Into Family's Driveway
READ MORE STORIES ABOUT / Hard Science
Keep up.
Subscribe to our daily newsletter to keep in touch with the subjects shaping our future.
+Social+Newsletter
TopicsAbout UsContact Us
Copyright ©, Camden Media Inc All Rights Reserved. See our User Agreement, Privacy Policy and Data Use Policy. The material on this site may not be reproduced, distributed, transmitted, cached or otherwise used, except with prior written permission of Futurism. Articles may contain affiliate links which enable us to share in the revenue of any purchases made.
Fonts by Typekit and Monotype.