"There is a level of predictability to evolution." 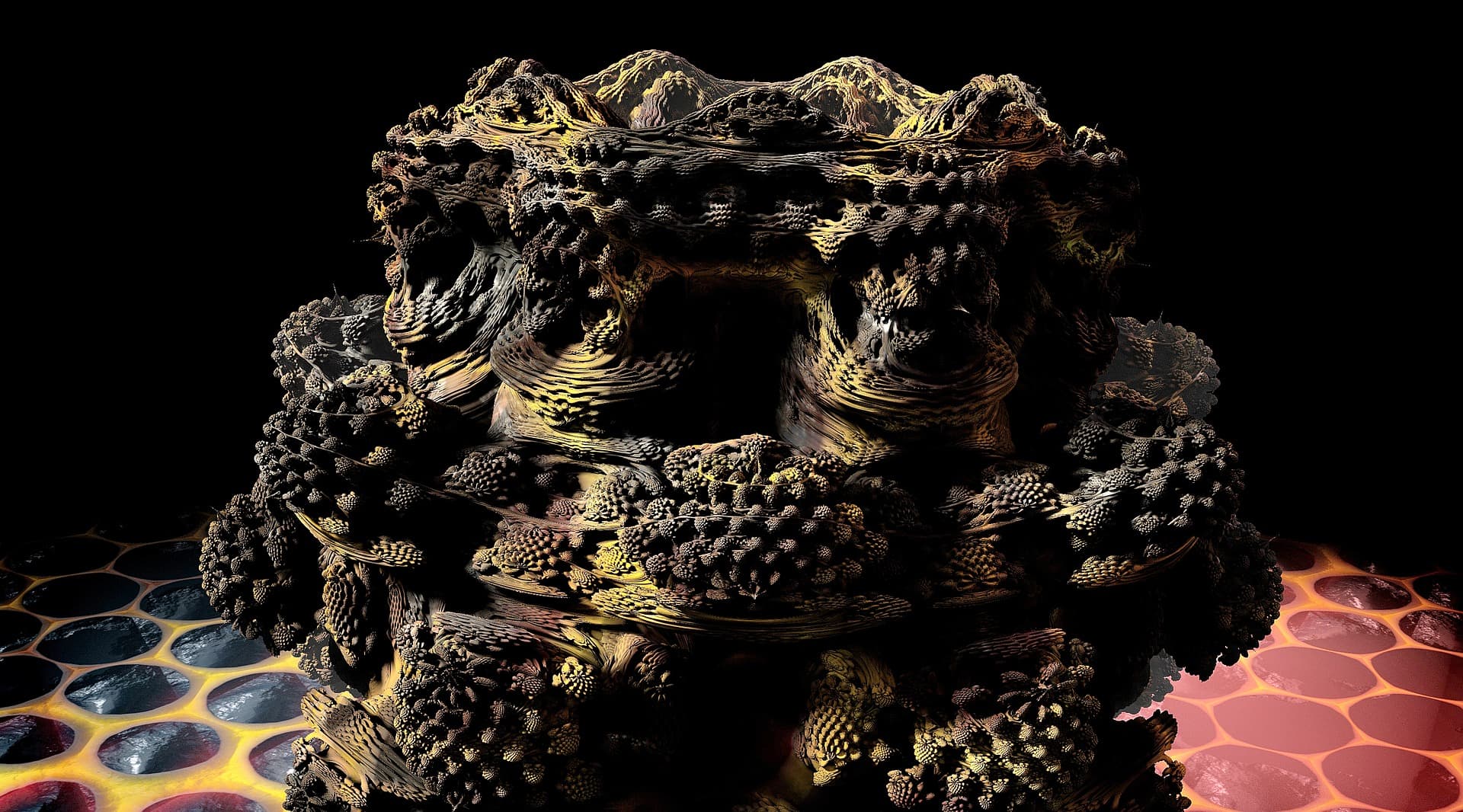 When picturing our potential extraterrestrial neighbors, it's human nature to imagine that they look something like us: bipedal, with dextrous hands and a face plan much like ours (eyes above nose above mouth) — even if those eyes are a bit large and those hands a bit creepy. A group of University of Oxford biologists has taken a fresh look at our theoretical alien predictions, showing that because aliens are likely shaped by the same forces as humans (namely, natural selection) they might indeed be more familiar than previously thought.

"We can say that there is a level of predictability to evolution that would cause them to look like us," said co-author Sam Levin in a press release.

Most estimations of extraterrestrial life have been based on what this research (appropriately titled "Darwin's Aliens") calls a "mechanistic" approach: using observations of how life developed on Earth to statistically estimate what is likely on other planets.

For example, eyes have evolved on Earth at least 40 times, across thousands of phyla, so we assume they would form on other planets. Our mechanistic approach also uses knowledge of the chemistry and physics of the universe to inform our assumptions about extraterrestrial life, such as our assumption that life forms will be carbon-based because of its abundance and versatility.

"In our paper, we offer an alternative approach, which is to use evolutionary theory to make predictions that are independent of Earth's details," said Levin. "This is a useful approach, because theoretical predictions will apply to aliens that are silicon based, do not have DNA, and breathe nitrogen, for example."

As the researchers write, "Natural selection is the only way we know to get the kinds of life forms we are familiar with." However, the authors do not mean familiar in the sense that they look like humans or giraffes or maple trees; rather, that they are life-like at all, standing out from rocks and gases and other inert objects because "they appear to be busy trying to replicate themselves."
No matter what sort of environment organisms have developed in, this struggle — to produce offspring and pass on one's genes — has defined the rise of life on Earth and pushed it to the variation and complexity we know today. Evolutionary theory says that the only way to get creatures with the ability to reproduce is through natural selection.
Therefore, the authors conclude, alien life must have been shaped by natural selection just as organisms on our planet were. Once this condition has been accepted, the features of possible alien life begin to come into sharper focus.

If an alien has undergone natural selection and has multiple functional parts (such as sensory systems, limbs, internal organs) Levin and his coauthors posit that they must have undergone major evolutionary transitions, in which a group of individuals that could replicate independently (such as cells) cooperate to create a complex life form.

This means complex aliens will likely be entities made up of many smaller entities, with mechanisms that maintain cooperation to keep the organism functioning. This would be similar to what we see among the billions of cells in our own bodies. On planets that have experienced more major transitions than our own, this could even mean nested societies, where social colonies collaborate by specializing in different tasks on a planet-wide scale.

‘We still can't say whether aliens will walk on two legs or have big green eyes," Levin said. "But we believe evolutionary theory offers a unique additional tool for trying to understand what aliens will be like, and we have shown some examples of the kinds of strong predictions we can make with it."

Read This Next
Outing Life
Swiss Government Scientist Says We May Be on the Brink of Discovering Alien Life
Space Invaders
Study: There May Be as Many as Four Evil Civilizations in Our Galaxy
Phone Home
The Scariest Messages We Could Detect From Aliens, According to the Internet
Convergent Evolution
Scientists Say There May Be "Humans" All Over the Universe
History Repeating
Astrobiologist: Humans Are Going to Ruin Outer Space
More on Off World
Watery Grave
Tuesday on the byte
Chinese Military Forcefully Seizes Debris That Philippines Recovered After It Fell From Space
Jetsam
Tuesday on the byte
Lunar Lander Released by NASA’s Artemis 1 Mission Dies
Not Not Accurate
Monday on the byte
Bad Guy in New "Indiana Jones" Movie Is Nazi Who Works at NASA
READ MORE STORIES ABOUT / Off World
Keep up.
Subscribe to our daily newsletter to keep in touch with the subjects shaping our future.
+Social+Newsletter
TopicsAbout UsContact Us
Copyright ©, Camden Media Inc All Rights Reserved. See our User Agreement, Privacy Policy and Data Use Policy. The material on this site may not be reproduced, distributed, transmitted, cached or otherwise used, except with prior written permission of Futurism. Articles may contain affiliate links which enable us to share in the revenue of any purchases made.
Fonts by Typekit and Monotype.