What Should We Do If Aliens Contact the Earth?

Should we respond or lay low? 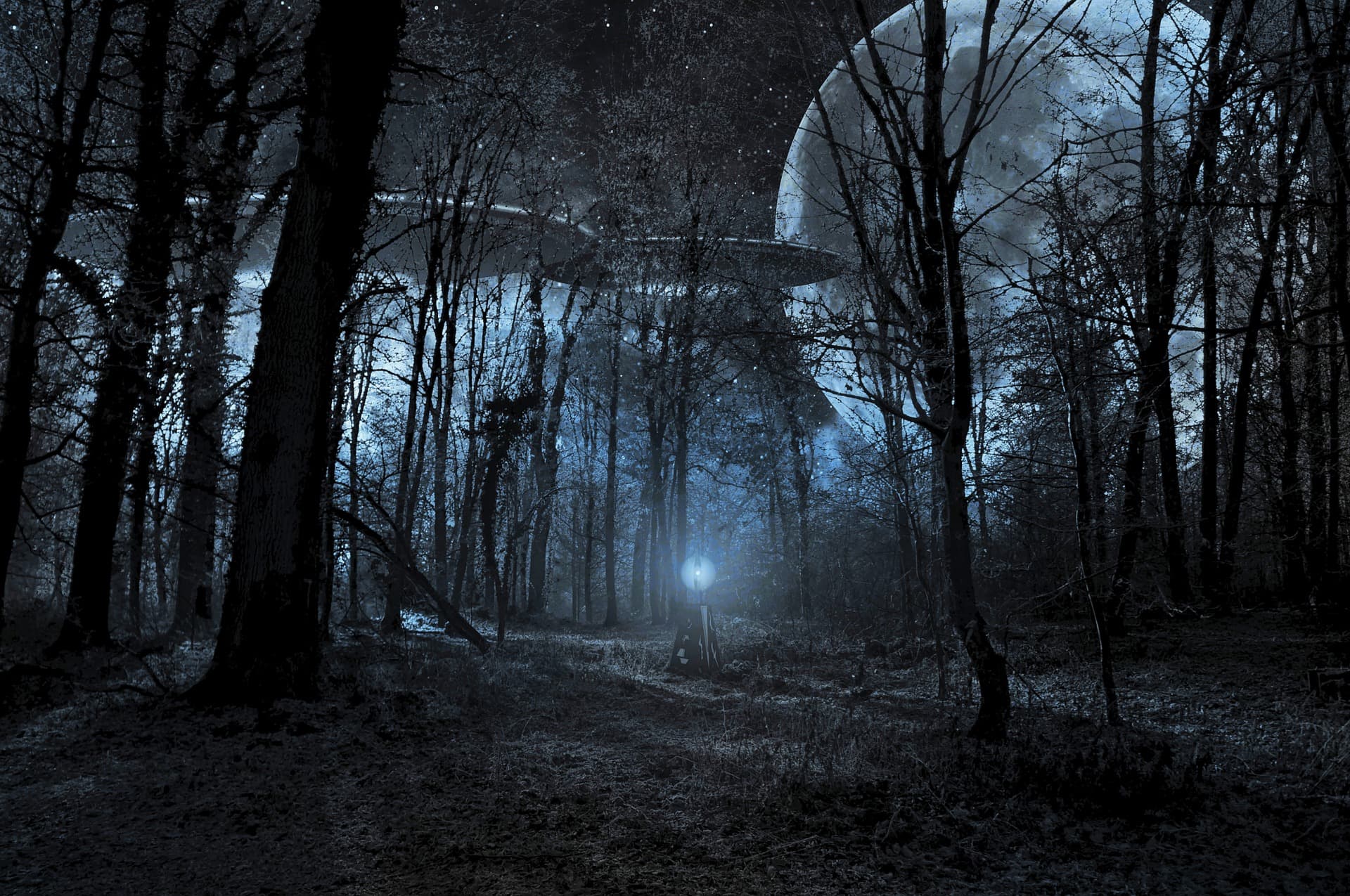 From the pointy ears of Vulcans to the sharp fangs of the Xenomorph, humans have long envisioned what alien species must be like. Will they be humanoid, or completely unfamiliar? Friendly, or violent?

We have no evidence of what extraterrestrials are like — or if they exist to begin with — but that hasn't stopped us from looking for them. For years, organizations like SETI and NASA have been scouring the galaxy and our Solar System for signs of alien life — and they have actually found a few. Some scientists say that fast radio bursts could be explained by otherworldly intelligence, and NASA recently announced that they've detected molecules that could suggest that life exists on one of Saturn's moons.

Despite our many creative attempts, we have yet to discover conclusive proof of life originating from another world. Perhaps this is for the best, as, for the moment, Earth has not yet come to a consensus on how to handle alien lifeforms, if at all.

Now, while humanity has not yet developed a protocol for alien encounters, we do have a scale, called the "Rio Scale," for determining the importance of alien evidence. It was developed by researchers at SETI and evaluates a discovery based on four criteria. It calculates your score (available here for the next time you spot a UFO), which can range from zero (you think you see stars forming your initials in a NASA picture of a distant galaxy, but no one else gets how important that is) to 10 (you have an alien in the trunk of your car, and are now Googling labs to take it to).

But the question remains, what do we do when we finally reach that 10 — or even a 5? Do we send flowers? Try to initiate diplomacy? Put on a tough front and scare away the potential danger?

While we haven't officially arrived at an answer to these questions, enthusiasts are pushing forward. Several groups have already sent messages to the stars, hoping to get an extraterrestrial response. NASA included a map to Earth in the Pioneer spacecraft. Carl Sagan helped broadcast a message in "alienese" from the Arecibo Observatory. We have even sent mathematical principles to potentially habitable star systems so that aliens will know that we're smart.

However, many experts think that these attempts, and others like them, have more potential to harm the human race than help it. Stephen Hawking voiced his concerns about responding to potential alien signals in the video “Stephen Hawking’s Favorite Places.” He pointed out that other civilizations could be “vastly more powerful and may not see us as any more valuable than we see bacteria.” After all, he argues, being friendly did not protect the Native Americans from European settlers.

Other experts, like Douglas Vakoch, argue that any aliens advanced enough to be a threat to our world would have surely picked up on all the signals we've already vented into the Universe. We haven't been at all concerned about hiding our tracks up to this point, so what good would ghosting extraterrestrials do us now?

How or whether we respond to alien life when we find it, one thing is certain — that discovery would change our world forever. Sagan believed that conclusively finding alien life could lead to a more humble and unified humanity. He reflected in Pale Blue Dot, "To me, it underscores our responsibility to deal more kindly with one another, and to preserve and cherish the pale blue dot, the only home we’ve ever known.”

Read This Next
Outing Life
Swiss Government Scientist Says We May Be on the Brink of Discovering Alien Life
Ancient Remains
Why NASA Scientists Are So Excited by New Hints of Organic Compounds on Mars
Space Plants
New Gadget Detects Lifeforms From Long Distances
Optimistic Assessment
NASA Administrator: Alien Life Is More Likely Than We Thought
Futurism
Scientists Need to Solve These Two Mysteries to Find Life on Mars
More on Off World
Space In Space
1:44 PM on the byte
NASA Official Admits There's a Bit of an Issue on the Space Station
No More Hops, Mor...
Yesterday on the byte
Suggestion: NASA Should Make Its Mars Helicopter Do Some Gnarly Tricks From "Tony Hawk"
Exoplanet Dance
Tuesday on the byte
Scientist Releases Amazing Video of Exoplanets Orbiting Distant Star
READ MORE STORIES ABOUT / Off World
Keep up.
Subscribe to our daily newsletter to keep in touch with the subjects shaping our future.
+Social+Newsletter
TopicsAbout UsContact Us
Copyright ©, Camden Media Inc All Rights Reserved. See our User Agreement, Privacy Policy and Data Use Policy. The material on this site may not be reproduced, distributed, transmitted, cached or otherwise used, except with prior written permission of Futurism. Articles may contain affiliate links which enable us to share in the revenue of any purchases made.
Fonts by Typekit and Monotype.