Astronomer Warns Against SETI: “Maybe They Will Come and Eat Us.”

Is it risky for Earth to send signals to extraterrestrials? 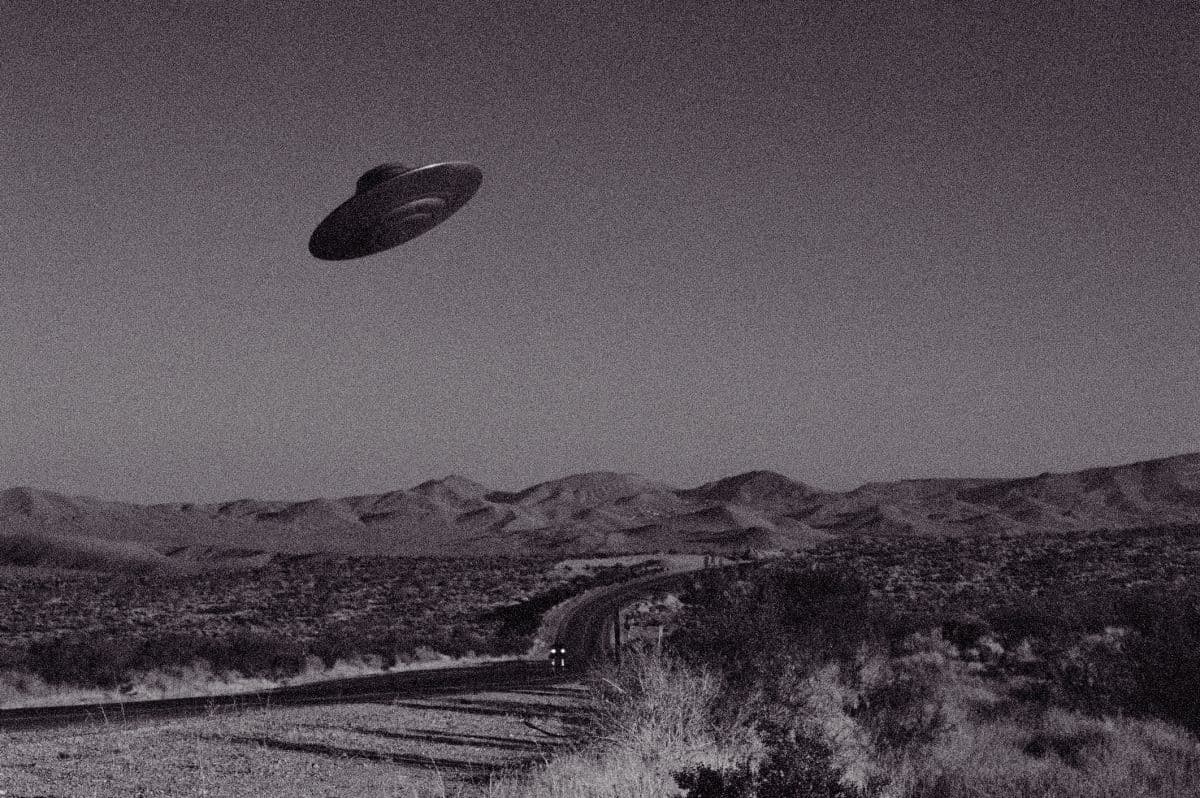 For decades, scientists have used radio telescopes to listen for cosmic signals that could originate with an extraterrestrial civilization. Increasingly, they're also broadcasting messages to the stars in hopes that someone is listening.

But in a new interview with The Times, University of St. Andrews astronomer Martin Dominik cautioned against sending messages into the unknown of deep space.

"Maybe," he told the paper, provocatively, "they will come and eat us."

We Come in Peace

The Arecibo Observatory beamed out a message to potential aliens in 1974. Next year, scientists intend to send a signal to the stars representing the period table of elements. In 2008, the maker of Doritos chips shot a 30-second advertisement to a system in the Ursa Major constellation. And we're constantly beaming radio waves of old music and sitcoms in every direction.

"Anyone can just beam messages into outer space, and nobody has any right to stop them from doing it," Dominik told The Times. "Some people feel uncomfortable about it. For the first time astronomers are facing an ethical question. Should we send messages out to others? Is this dangerous? Should we keep a lower profile? What is the better strategy?"

Dominik's comments allude to the terrifying "dark-forest theory," which holds that astronomers haven't spotted extraterrestrial signals because other civilizations are hiding from killer aliens that wipe out any galactic competition they spot.

More on aliens: Yes, a NASA Scientist Said Aliens May Have Visited Earth. But There’s Some Nuance

Read This Next
Warped Perspective
Scientists Propose Method for Detecting Alien Warp Drive Activity
Monkey Business
China Plans to Send Monkeys to Space Station to Have Sex With Each Other
Overview Effect
William Shatner Says His Space Trip Left Him With a Feeling of Terrible Grief
Outing Life
Swiss Government Scientist Says We May Be on the Brink of Discovering Alien Life
Aquatic Aliens
Experts Puzzled by Harvard Scientist Looking for Alien Wreckage in Ocean
More on Off World
Infra-Red Alert
Yesterday on the byte
James Webb Reveals Mysteriously Powerful "Engine" of Two Merging Galaxies
Die to Fight Anot...
Yesterday on the byte
Mysterious Russian Satellite Explodes
Heavy Metal
Tuesday on the byte
NASA Mars Rover Finds Metallic Object That Smashed Down on Surface
READ MORE STORIES ABOUT / Off World
Keep up.
Subscribe to our daily newsletter to keep in touch with the subjects shaping our future.
+Social+Newsletter
TopicsAbout UsContact Us
Copyright ©, Camden Media Inc All Rights Reserved. See our User Agreement, Privacy Policy and Data Use Policy. The material on this site may not be reproduced, distributed, transmitted, cached or otherwise used, except with prior written permission of Futurism. Articles may contain affiliate links which enable us to share in the revenue of any purchases made.
Fonts by Typekit and Monotype.