A Galactic Internet Could Contact Other Planets in 300,000 Years

Could we find a way to send interstellar messages to intelligent life? 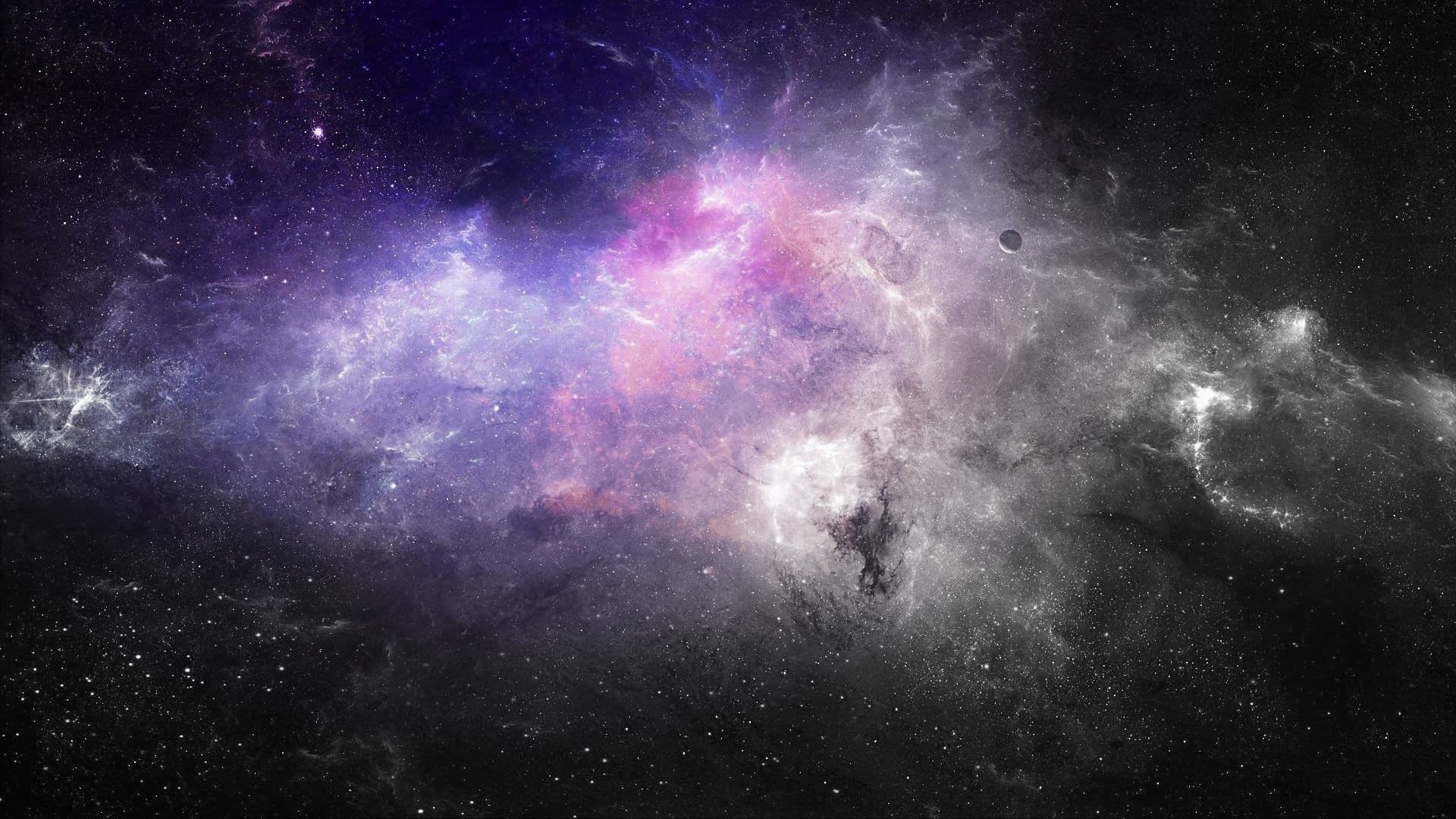 We're already searching for intelligent life elsewhere in the galaxy — any life, for that matter — and even signs of alien technologies. If advanced lifeforms were also trying to make contact, a galactic communications network might someday be possible. Therefore, maybe we should be focusing first on the ability to communicate with advanced civilizations in other galaxies. Duncan Forgan, of the University of St. Andrews in the UK, thinks so. If we can manipulate the light from our sun as a beacon, either passing massive sheets in front of it to send signals, or changing how the Earth's transits appear to distant worlds, we might be able to realize our dreams of a galactic community.

Forgan has just created a new simulation that shows it would require a minimum of 300,000 years to build such a communications network around the Milky Way galaxy, and that's assuming there would be 500 or so civilizations that were technologically advanced enough to visibly manipulate their planet's transit (so clearly getting started now makes sense).

For this kind of contact to work, we'd need to construct a relay network throughout the galaxy, avoiding celestial obstacles as we went. "If you want to communicate with someone on the other side of the galactic center, there's lots of stuff in the way — dust, stars, a big black hole — so you can take the long way around using the network," Forgan told New Scientist.

In order to detect signals that could be from extraterrestrial lifeforms, you really need the serendipity of being in the right place at the right time; you'd need to be facing the right way at a time when nothing (such as another planet) was obscuring the signal. Because planets orbit between us and their stars predictably, we could find them and communicate — but only if their orbit was aligned to be visible to us in front of its sun, and the inhabitants of the planet were advanced (and friendly) enough to change the planet's transits to look like a signal.

However, what's possible isn't always likely, and this is one of those times. Professor and Harvard University astronomy department chair Avi Loeb told New Scientist that the construction of this kind of massive orbiting object was an unlikely occurrence: "Once a civilization is advanced enough to have the technology to build megastructures, it's much more likely to leave its planet," Loeb commented. "Each signal would take thousands of years to travel back and forth. In cosmic time that may not be that long, but you need patience."

While we have existing projects looking for planets passing before stars, such as the Kepler space telescope (which would mean we'd see planets if they were trying to reach out and be seen), there would be additional hurdles involved in creating a cooperative galactic network. As New Scientist points out, the interstellar politics alone are likely to be daunting — particularly given how complex international politics are on Earth.

Read This Next
Outing Life
Swiss Government Scientist Says We May Be on the Brink of Discovering Alien Life
Convergent Evolution
Scientists Say There May Be "Humans" All Over the Universe
Aye LMAO
Harvard Astronomer Predicts What First Alien Contact Will Be Like
Ice Ice Baby
NASA's Nuclear-Powered Tunneling Bot Could Hunt for Life on Europa
Futurism
A Beautiful, 20-Year Old "New" Discovery: Jupiter Moon's Massive Liquid Plumes
More on Off World
Exoplanet Dance
Yesterday on the byte
Scientist Releases Amazing Video of Exoplanets Orbiting Distant Star
Space Junk News
Yesterday on the byte
Two Large Chunks of Space Debris Just Almost Collided in an Epic Disaster
Mars Drop
Yesterday on the byte
NASA's Mars Rover Perseverance Just Dropped Off Its Last Sample
READ MORE STORIES ABOUT / Off World
Keep up.
Subscribe to our daily newsletter to keep in touch with the subjects shaping our future.
+Social+Newsletter
TopicsAbout UsContact Us
Copyright ©, Camden Media Inc All Rights Reserved. See our User Agreement, Privacy Policy and Data Use Policy. The material on this site may not be reproduced, distributed, transmitted, cached or otherwise used, except with prior written permission of Futurism. Articles may contain affiliate links which enable us to share in the revenue of any purchases made.
Fonts by Typekit and Monotype.