"We know that these searches will be technically challenging, but not impossible." 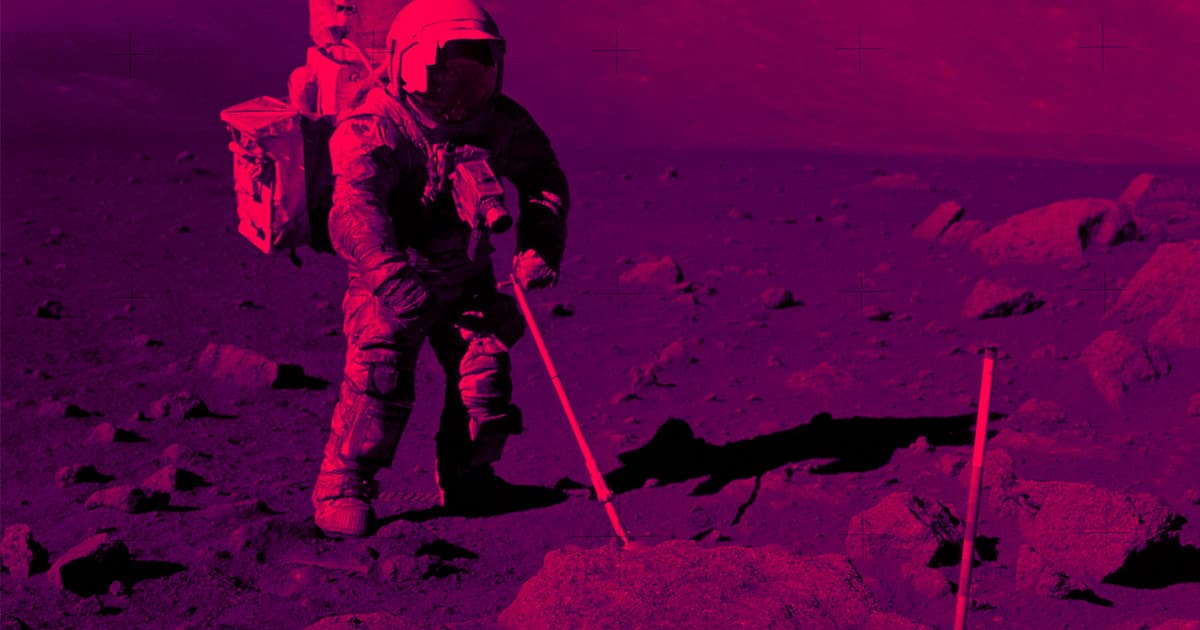 A team of scientists claim they’ve determined a way to figure out if there’s life living underground on faraway places, including the Moon and Mars — and that it would be worth having a look by drilling down into the surface.

The team, from the Center for Astrophysics at Harvard and the Florida Institute of Technology (FIT), believe that simply analyzing if there’s water on the surface isn’t enough to determine if there’s life on another world. Instead, we’ll have to go deep.

“We examined whether conditions amenable to life could exist deep underneath the surface of rocky objects like the Moon or Mars at some point in their histories and how scientists might go about searching for traces of past subsurface life on these objects,” Manasvi Lingam, assistant professor of astrobiology at FIT and lead author of the paper published in The Astrophysical Journal Letters on Monday, said in a statement.

“We know that these searches will be technically challenging, but not impossible,” he added.

“Surface water requires an atmosphere to maintain a finite pressure, without which liquid water cannot exist,” Lingam argued. “However, when one moves to deeper regions, the upper layers exert pressure and thus permit the existence of liquid water in principle.”

To make his point, Lingam pointed out that Mars may not have any large bodies of water on its surface — but scientists have yet to rule out the existence of subsurface lakes.

Life, they say, could be thriving in subsurface regions. “Both the Moon and Mars lack an atmosphere that would allow liquid water to exist on their surfaces, but the warmer and pressurized regions under the surface could allow the chemistry of life in liquid water,” co-lead Avi Loeb, from the Center for Astrophysics at Harvard, said in the statement.

Even if we were to find life in these subsurface areas, it wouldn’t be a thriving metropolis of organic matter. It’d only account for “a few percent that of Earth’s subsurface biosphere,” according to Loeb. Yet, despite the extremely cold conditions, “extremophilic organisms” could be capable of growing.

Lingam proposes that one way to verify if life exists buried under a thick layer of rock would be to drill down near the equator of Mars or the Moon to look for higher temperatures surrounding geological hotspots.

“We need to be able to drill tens of kilometers under the surface of Mars, and without geological activity exposing these deep layers, we will not be able to explore them,” Lingam argued.

In fact, Loeb is confident that it’d be possible to drill down into the Moon within the next decade or so.

“Drilling might be possible in the context of the Artemis program to establish a sustainable base on the Moon by 2024,” Loeb said. “One can imagine robots and heavy machinery that will drill deep under the lunar surface in search of life, just as we do in searching for oil on Earth.”