China has tasked nearly 60,000 soldiers to handle the job. 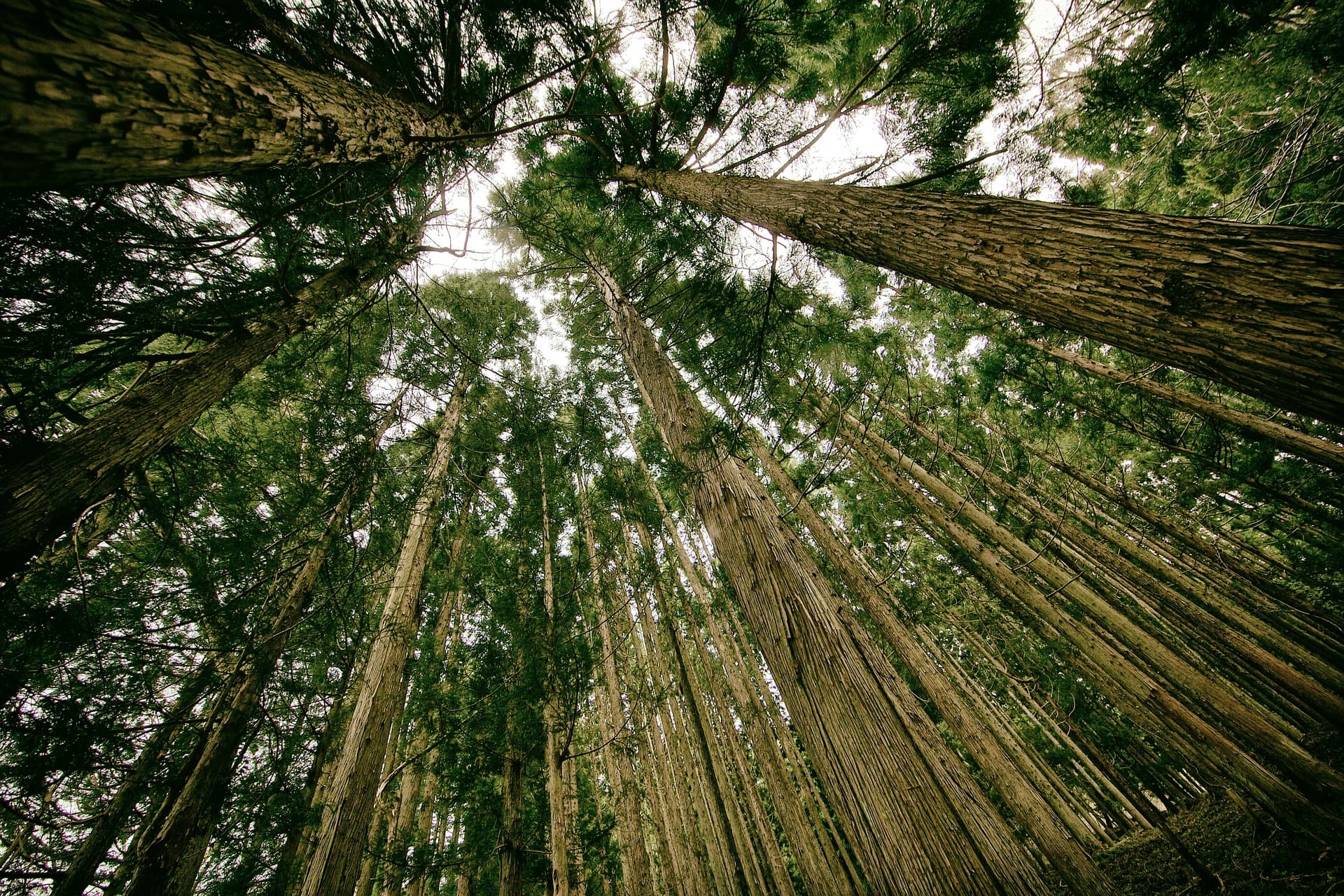 China has an air pollution problem. But recently the country has worked to improve its air quality and reduce emissions. In 2017, China elected to shut down 40 percent of its factories, and announced plans to ban diesel-powered cars. In 2018, it became home to the world's largest smog tower that is capable of reducing nearby air pollution by 15 percent.

Currently, China has roughly 208 million hectares of forested area. Throughout 2018, the country hopes increase its total forest coverage from 21 percent to 23 percent, and tasked roughly 60,000 soldiers to handle the job, according to Asia Times. A regiment of the People’s Liberation Army, as well as the nation’s armed police force, have been pulled from their posts on the northern border for the project. The Independent reports that Zhang Jianlong, head of China's State Forestry Administration, said the country's total forest coverage could reach as high as 26 percent in less than two decades.

Most of the troops are being dispatched to the heavily-polluted Hebei province near Beijing — one of the biggest contributors to the country's smog problem. The province pledged to increase its forest coverage to 35 percent by 2020.

While it's reassuring to see China take its air pollution issues so seriously, it's unlikely that additional trees will solve the problem. China's forest coverage is already at 21 percent, and the country still has a significant amount of smog.

While an additional two percent of forest will certainly help, it probably won't change China's air quality all that much. Not on its own, anyway; but that's where other endeavors like the aforementioned diesel car ban and push for renewable energy come into play.

Air pollution has major impacts on human health, and countries like China would do well to reduce national levels sooner than later.

Read This Next
Fusion Force
China Announces Plan for Hybrid Fission-Fusion Power Facility
Dam Straight
China Says It's 3D Printing a 590-Foot Hydroelectric Dam With Zero Human Labor
Climate Change Chats
How to Talk to Your Family About Climate Change
Fusion Update
Chinese Scientists Say They've Discovered Cheap New Way to Do Nuclear Fusion
It’s Getting Hot In Here
China's "Artificial Sun" Fusion Reactor Just Set a World Record
More on Earth & Energy
Save Yourselves
Yesterday on the byte
Furious Marsupial So Thirsty For Sex That It’s Dying, Scientists Warn
Stem Ware
Feb 3 on the byte
Scientists Discover World's Oldest Preserved Vertebrate Brain
From Bad to Worse
Feb 2 on the byte
Global Warming Is Worse Than We Thought, AI Tells Scientists
READ MORE STORIES ABOUT / Earth & Energy
Keep up.
Subscribe to our daily newsletter to keep in touch with the subjects shaping our future.
+Social+Newsletter
TopicsAbout UsContact Us
Copyright ©, Camden Media Inc All Rights Reserved. See our User Agreement, Privacy Policy and Data Use Policy. The material on this site may not be reproduced, distributed, transmitted, cached or otherwise used, except with prior written permission of Futurism. Articles may contain affiliate links which enable us to share in the revenue of any purchases made.
Fonts by Typekit and Monotype.