"It barely requires any power input throughout daylight hours." 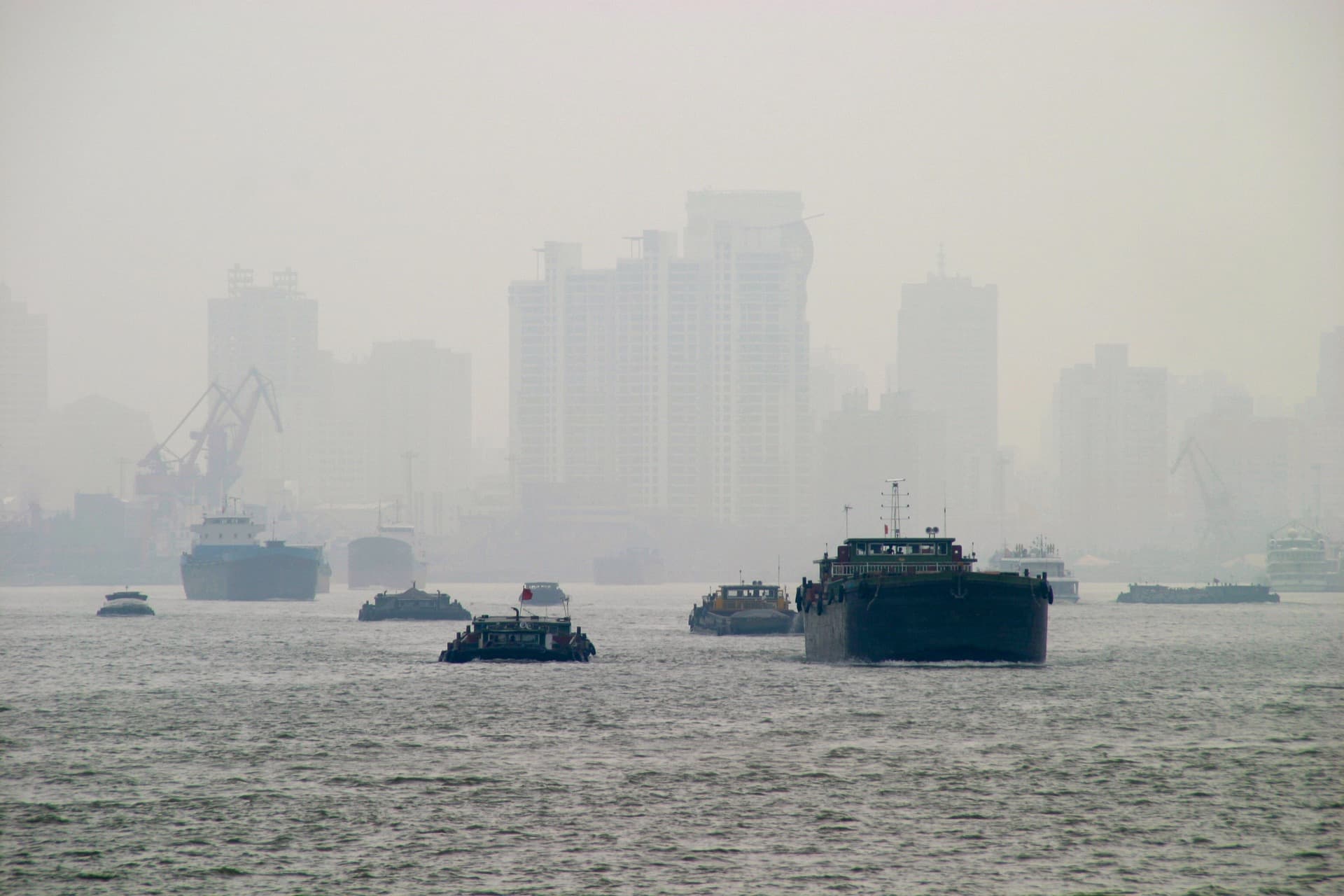 In Need of Clean Air

Air pollution has become a growing issue for China over the years; the country was forced to issue a red alert warning in January 2017 regarding toxic smog. Scientists have linked air pollution to dementia, Alzheimer's, and even death, so introducing technologies that can purify the air is critical.

China has implemented several changes and launched multiple projects to address air pollution in recent years. In 2017, China shut down 40 percent of its factories that failed to meet emissions standards, and announced plans to ban non-electric cars. In October 2016, Dutch artist Daan Roosegaarde brought an air purifying tower that was 23 feet (7 meters) in height to Beijing. The tower took in polluted air and re-released it with the dust particles removed.

China isn't done with air purification towers, however. A year after Roosegaarde's tower took a tour of China, an even larger tower was built in the Shaanxi province in central China. As reported by the South China Morning Post (SCMP), the new tower is 328 feet (100 meters) tall, and has had a positive impact on air quality in surrounding areas — perhaps proving it's worth having as a viable solution to the country's smog problem.

Researchers at the Institute of Earth Environment at the Chinese Academy of Sciences are still testing the tower's efficacy. But they observed, in the months following its construction, the tower improved air quality over an area of 10 square kilometres (3.86 square miles) in the nearby city of Xian, and produced 10 million cubic meters (353 million cubic feet) of clean air per day. So far, there's been a 15 percent reduction in air pollution.

The Xian tower is noticeably taller than those in Beijing and other cities, and while they all take in polluted air and re-release it, the process is different for the newest tower. The Xian tower uses several greenhouses located near its base to suck in the polluted air and heat it using solar power. The hot air is then sent through the tower, where it passes through multiple air cleaning filters before exiting.

Cao Junji, head of air pollution research regarding the tower, told SCMP that the preliminary results "are quite encouraging,” with more detailed information to come in March 2018.

“It barely requires any power input throughout daylight hours," continued Cao. "The idea has worked very well in the test run."

In the end, the Xian tower is essentially a smaller scale version of what Cao and his team hope to build in the future: a 1,640-feet (500-meter) tower with a diameter of 656 feet (200 meters). According to SCMP, the accompanying greenhouses would be able to cover 30 square kilometres (11.6 square miles) and potentially purify the air of a small city.

While smog towers seem to be doing well in China, they're not the only air purifying solutions researchers have come up with. Scientists from UCLA created a mobile device called c-Air that measures air quality, and it could be implemented in future air purification systems. A London shopping district is using special tiles that converts shopper's footsteps into electricity that can power nearby air purifiers. The German company Green City Solutions is even using moss to clean the air.

Individually, each of these technologies could impact the air quality of a relatively small space. But if used together — alongside smog towers that cover broader areas — we could make great strides towards mitigating the effects of air pollution.

Read This Next
Fusion Force
China Announces Plan for Hybrid Fission-Fusion Power Facility
Dam Straight
China Says It's 3D Printing a 590-Foot Hydroelectric Dam With Zero Human Labor
Climate Change Chats
How to Talk to Your Family About Climate Change
Fusion Update
Chinese Scientists Say They've Discovered Cheap New Way to Do Nuclear Fusion
Red Alert
Does the Sun Look Scary? It Might Be the Dreaded "Doom Sun"
More on Earth & Energy
Rock Battery
Jan 28 on the byte
Researchers Successfully Turn Abandoned Oil Well Into Giant Geothermal Battery
Do The Worm
Jan 27 on the byte
Scientists Name "Funky Worm" Amphibian After a Weird 70s Funk Song
Cow Chow
Jan 26 on the byte
Bill Gates Gives $12 Million to Flatulent Australian Cows
READ MORE STORIES ABOUT / Earth & Energy
Keep up.
Subscribe to our daily newsletter to keep in touch with the subjects shaping our future.
+Social+Newsletter
TopicsAbout UsContact Us
Copyright ©, Camden Media Inc All Rights Reserved. See our User Agreement, Privacy Policy and Data Use Policy. The material on this site may not be reproduced, distributed, transmitted, cached or otherwise used, except with prior written permission of Futurism. Articles may contain affiliate links which enable us to share in the revenue of any purchases made.
Fonts by Typekit and Monotype.