And 79% of these deaths happened in just one region of the world. 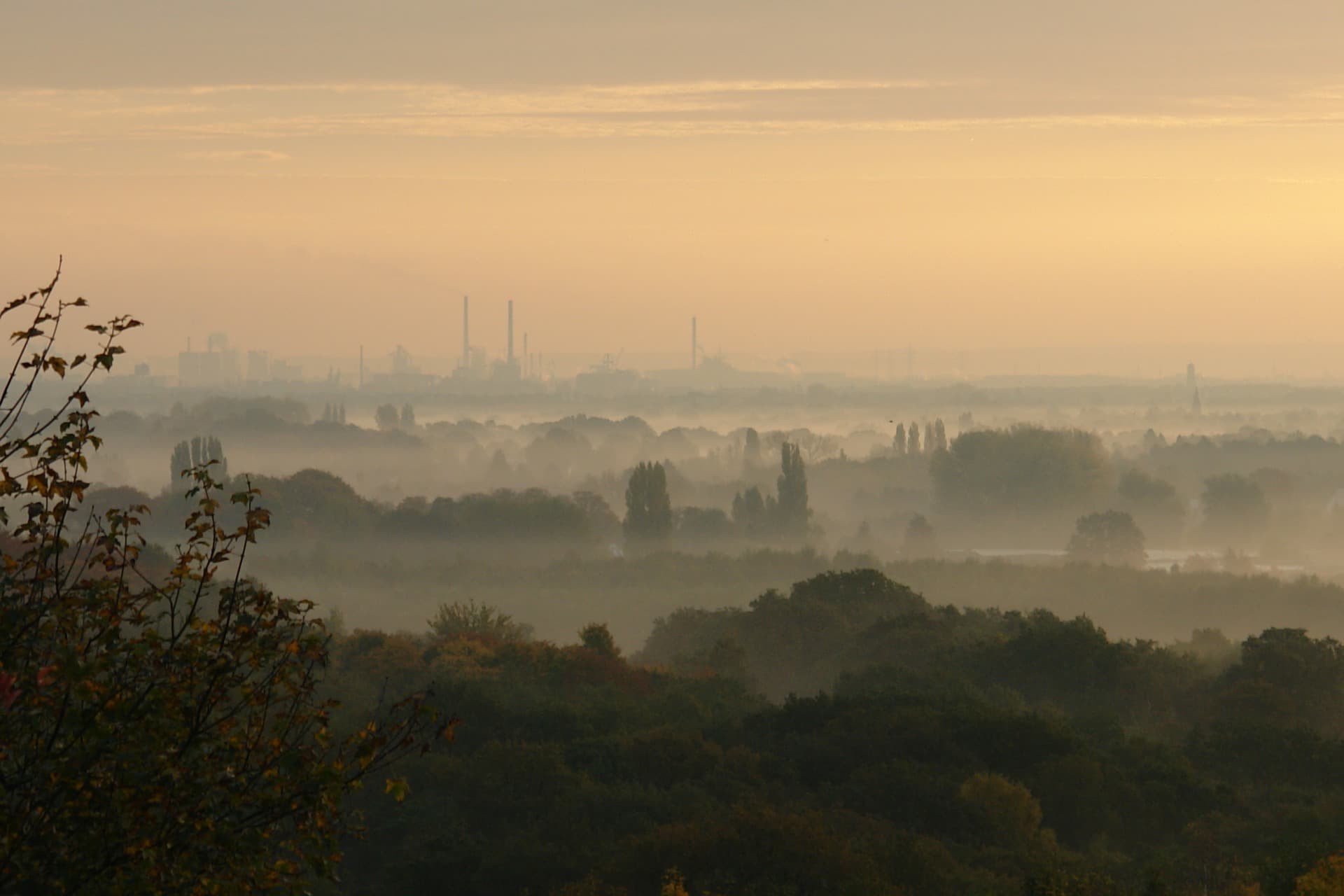 Worse Than We Thought

Long-term exposure to ozone air pollution could be linked to as many as one million deaths per year, according to a new study from the University of York's Stockholm Environment Institute. This is more than double the number previously estimated.

Based on the group's research, in 2010, one in every five deaths due to respiratory diseases was caused by long-term outdoor exposure to ozone air pollution. This makes for a total of one million instances, up from the 400,000 indicated by previous studies.

The research does include some limitations, however. For one, its estimates use a concentration-response function based on analysis from the United States, which might not be completely accurate in regions where the impact of different risk factors for respiratory disease varies. The study also used a global atmospheric chemistry transport model, which doesn't take into account differing levels of ozone exposure at smaller geographic levels.

Still, the findings certainly seem to suggest that ozone pollution is a far deadlier problem than other studies indicated. "This study highlights that exposure to ozone may make a substantially greater contribution to the global burden of disease than previously thought," lead author Chris Malley explained in a university news release.

When considering research like this, it's important to remember that there are two kinds of ozone.

One kind occurs naturally in the upper atmosphere and helps protect the planet from harmful ultraviolet rays. The other is created at ground level when pollutants from sources like cars, power plants, and refineries undergo chemical reactions in sunlight — this kind of ozone is the primary ingredient in the effect we call smog, and it's the type contributing to these respiratory-related deaths.

Certain regions are particularly susceptible to ozone air pollution. Of the one million deaths it's thought to have caused in 2010, 79 percent happened in Asia.

China is estimated to have been the location of 270,000 of these cases, but thanks to the huge effort the nation's government is making to cut down on pollution, that number could lower over time. Chinese authorities have committed to far-reaching plans to improve the country's air quality, and traditional methods of energy production are being phased out in favor of modern alternatives like solar power.

Air pollution is a problem all over the world, and emissions related to transport, industry, and energy production are a global concern. However, for the countries most dramatically affected by respiratory diseases caused by smog, this is truly a matter of life and death.

Read This Next
Fusion Force
China Announces Plan for Hybrid Fission-Fusion Power Facility
Dam Straight
China Says It's 3D Printing a 590-Foot Hydroelectric Dam With Zero Human Labor
Circle of Life
Hooray! The Great Pacific Garbage Patch Has Become a Thriving Ecosystem, Scientists Say
Sinking City
Indonesia Is Switching Capital Cities Because the Old One Is Sinking Into the Ocean
Climate Change Chats
How to Talk to Your Family About Climate Change
More on Earth & Energy
Going Hydrogen
Dec 2 on the byte
Airbus to Strap Hydrogen Fuel Cell Engine to Massive Superjumbo Jet
Wolfenstein
Dec 1 on the byte
A Brain Parasite Is Making Wolves Into Pack Leaders, Scientists Say
LED Down the Wron...
Dec 1 on the byte
Defective LED Streetlights Are Turning the Night Purple
READ MORE STORIES ABOUT / Earth & Energy
Keep up.
Subscribe to our daily newsletter to keep in touch with the subjects shaping our future.
+Social+Newsletter
TopicsAbout UsContact Us
Copyright ©, Camden Media Inc All Rights Reserved. See our User Agreement, Privacy Policy and Data Use Policy. The material on this site may not be reproduced, distributed, transmitted, cached or otherwise used, except with prior written permission of Futurism. Articles may contain affiliate links which enable us to share in the revenue of any purchases made.
Fonts by Typekit and Monotype.