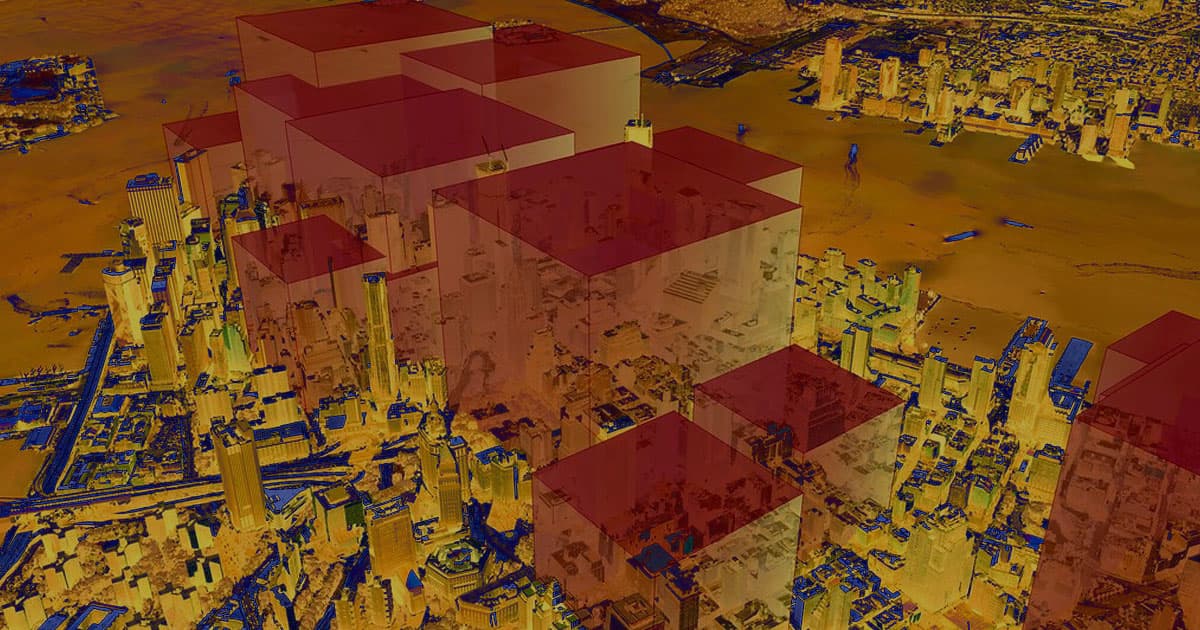 "The results are fascinating, and also scary."

"The results are fascinating, and also scary."

A team of researchers from the University of Colorado State University have found strong links between exposure to air pollution and "aggressive behavior," according to a new study. While they found a correlation, the exact causation is still unknown.

"The results are fascinating, and also scary," associate professor in atmospheric science and co-author Jeff Pierce said in a statement. "When you have more air pollution, this specific type of crime, domestic violent crime in particular, increases quite significantly."

The researchers used daily criminal activity data from the FBI, five years of air pollution data from the U.S. government, and wildfire smoke data from the National Oceanic and Atmospheric Administration to come to their conclusion.

The results: a 10 microgram-per-cubic-meter increase in air pollution is associated with a 1.4 percent increase in assaults, almost two thirds of which occur within the home. Their results will be published in an upcoming issue of the Journal of Environmental Economics and Management.

While an increase in air pollution did show a not insignificant rise in violent crime, it did not have any statistically significant effect on any other type of crime.

"We're talking about crimes that might not even be physical — you can assault someone verbally," economist and co-author of the study Jude Bayham said. "The story is, when you're exposed to more pollution, you become marginally more aggressive, so those altercations — some things that may not have escalated — do escalate."