“We recognize that your data has value and it belongs to you.” 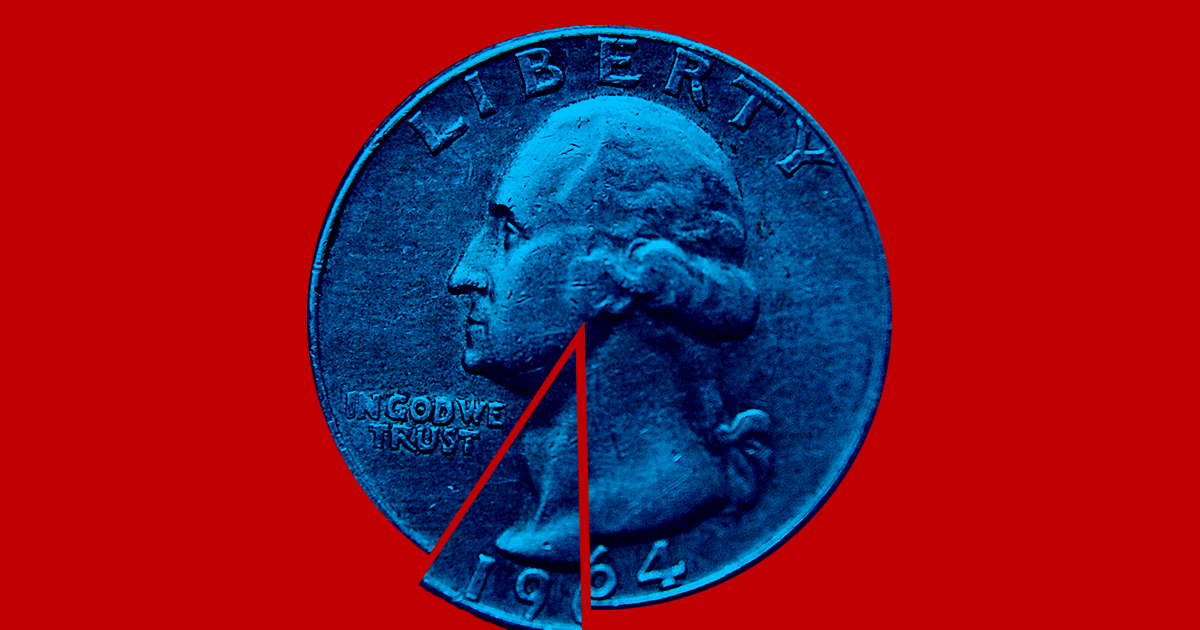 Californians may soon get a cut of the proceeds when tech giants like Facebook sell their personal data.

Governor Gavin Newsom announced his support for such an initiative during his State of the State address on Tuesday, according to Gizmodo — a move that could permanently upset the balance of power between the world's biggest tech corporations and their users.

"Companies that make billions of dollars collecting, curating and monetizing our personal data have a duty to protect it," Newsom said in his address. "Consumers have a right to know and control how their data is being used."

Currently, Newsom's proposal is lacking in details — it's really more of a concept at this point, but he took a strong stance against user exploitation by tech corporations, many of which are housed in his state.

"I applaud this legislature for passing the first-in-the-nation digital privacy law last year," Newsom said. "But California's consumers should also be able to share in the wealth that is created from their data. And so I've asked my team to develop a proposal for a new data dividend for Californians, because we recognize that your data has value and it belongs to you."

At the moment, Newsom is "open to constructive feedback," according to a statement his office sent to CBS.

Presumably, that input will help the proposal avoid potentially dicey waters, as a push to pay people a share of a tech company's profits may backfire. For instance, tech companies may retaliate by requiring subscriptions for previously-free services, similarly to how Uber threatened to raise prices if New York City increased its minimum wage.

But the proposal may have the opposite effect — internet users may be willing to give away their personal information in exchange for just a few bucks, Center for Digital Democracy Executive Director Jeffrey Chester warned CBS.

"They shouldn't be tricked into giving away their privacy for a small discount," Chester told CBS. "Selling it for a few bucks isn't the answer and will make the problem worse."

READ MORE: California Governor Wants You to Get a Cut of the Cash Tech Companies Makes From Your Data [Gizmodo]

More on Gavin Newsom: California Could Soon Give Low-Income Residents a Monthly Check

Read This Next
Heating Up
Employees at TikTok Apparently Have a Secret Button That Can Make Anything Go Viral
Hardcore Mode
Even Twitter's Intern Just Resigned in Disappointment
Confrontation is Hard
Former Facebook Exec Says Zuckerberg Has Surrounded Himself With Sycophants
Uh Oh
Research Confirms TikTok Is a Cesspool of Misinformation
Billionaire Social Media
Twitter Agrees to Elon Musk Takeover
More on Future Society
Musk Rats
Yesterday on the byte
Twitter Is Quietly Re-Suspending the Lunatics Elon Musk Let Back On
Going Wireless
Wednesday on futurism
Hackers Took Over a Subdomain of Wired.com for Several Months and Replaced It With Sleazy Online Casino Content
Spreadsheet Guy
Tuesday on the byte
Sam Bankman-Fried Posts Excel Docs That He Says Shows Nothing Was His Fault
READ MORE STORIES ABOUT / Future Society
Keep up.
Subscribe to our daily newsletter to keep in touch with the subjects shaping our future.
+Social+Newsletter
TopicsAbout UsContact Us
Copyright ©, Camden Media Inc All Rights Reserved. See our User Agreement, Privacy Policy and Data Use Policy. The material on this site may not be reproduced, distributed, transmitted, cached or otherwise used, except with prior written permission of Futurism. Articles may contain affiliate links which enable us to share in the revenue of any purchases made.
Fonts by Typekit and Monotype.