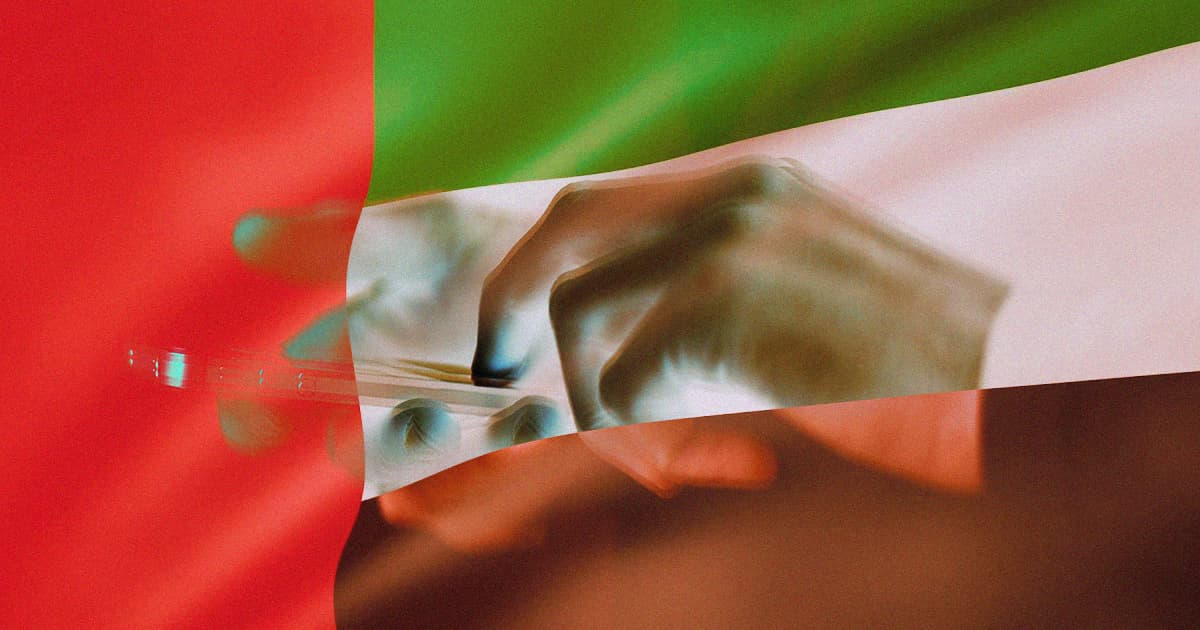 Stealing Candy Crush From a Baby

Karma could automatically access hundreds of iPhones at once with nothing more than their phone numbers, according to the former spies, but couldn't listen in on calls — a real-world example of the type of uber-hack you might find in a spy novel.

In 2016 and 2017, Project Raven operatives relied on Karma to gather its targets' pictures, messages, and passwords.

"It was like, 'We have this great new exploit that we just bought. Get us a huge list of targets that have iPhones now,'" Lori Stroud, a former member of Project Raven who had also worked at the NSA, told Reuters. "It was like Christmas."

Operatives told Reuters that a 2017 patch to Apple's iPhone security made Karma less effective and that they weren't sure whether the UAE still uses the tool.

The existence of Karma and Project Raven demonstrates that sophisticated hacking tools now exist outside of global leaders like the U.S., China, and Russia. Prior to this report, it was thought that tools like Karma wouldn't be found in smaller countries, Michael Daniel, a cybersecurity expert from the Obama administration told Reuters.

But now it seems that advanced hacking tools have started trickling down from superpowers to ambitious spy agencies in smaller countries — an ominous shift of global power for privacy-conscious civilians.

Going Wireless
Hackers Took Over a Subdomain of Wired.com for Several Months and Replaced It With Sleazy Online Casino Content
Jan 25
Read More
Break Out in Hives
Twitter Competitor Shuts Down App When It Turns Out Hackers Can Read Users' Private Messages
12. 1. 22
Read More
Bitcoin & Clyde
Feds Arrest Crypto CEO for Bitcoin Laundering, But Her Real Crime Was Against Rap Music
2. 8. 22
Read More
+Social+Newsletter
TopicsAbout UsContact Us
Copyright ©, Camden Media Inc All Rights Reserved. See our User Agreement, Privacy Policy and Data Use Policy. The material on this site may not be reproduced, distributed, transmitted, cached or otherwise used, except with prior written permission of Futurism. Articles may contain affiliate links which enable us to share in the revenue of any purchases made.
Fonts by Typekit and Monotype.