"The point is the Federal Trade Commission on privacy issues thus far has basically been toothless." 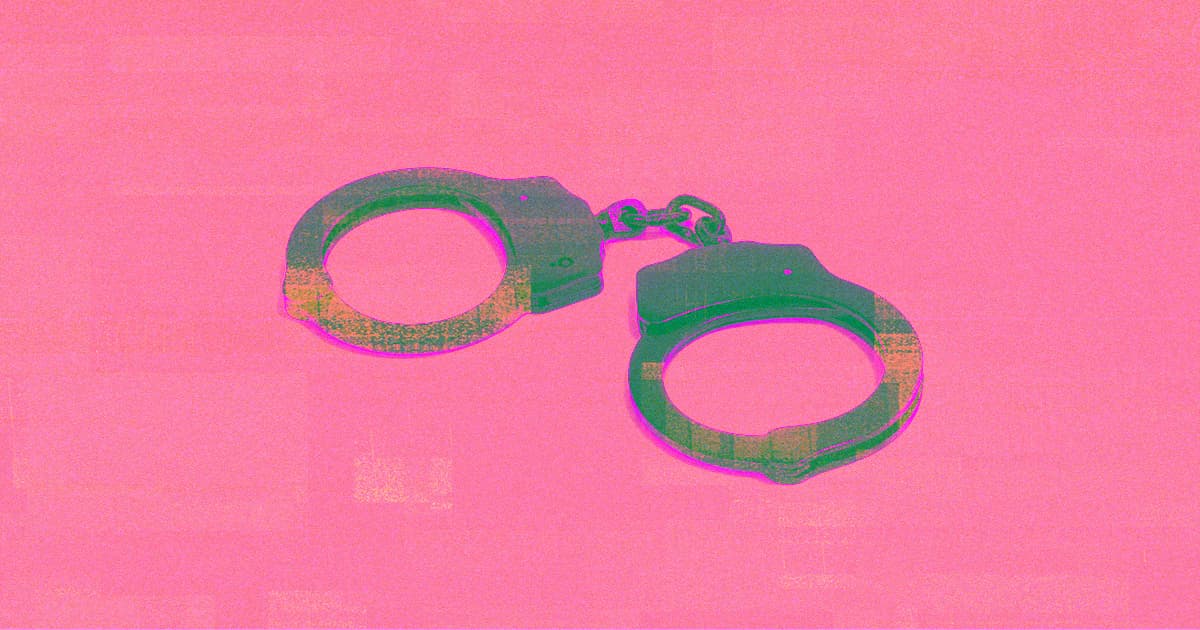 Recent years have been filled with massive data breaches, from Equifax to Facebook, that have rocked consumer confidence tech companies to keep their data safe.

To help cork up the leaky internet, Oregon Senator Ron Wyden introduced a bill that would better equip the Federal Trade Commission (FTC) to deal with personal data breaches, according to The Oregonian. In particular, the executives of large tech companies with lax cybersecurity could face jail time and steep fines.

"The point is the Federal Trade Commission on privacy issues thus far has basically been toothless, Wyden told The Oregonian. "I am trying to recreate this agency for the digital era."

Wyden’s bill, which faces steep odds in the Republican-controlled Senate, would give the FTC the power to introduce and, more importantly, actually enforce national cybersecurity standards. Any new standards introduced by the FTC would be mandatory for large companies that handle sensitive user data, but smaller companies with fewer resources than the tech giants wouldn't be forced to commit to the same investments in cybersecurity as their larger competitors.

Also, the bill would give people who use online services like Google or Facebook the option to purchase a "do not track" subscription that prevents their personal data from being sold to third parties, according to The Oregonian.

Cut Off The Head

Wyden’s bill won’t actually punish companies when a data breach occurs. Rather, large companies would be punished if they falsify reports to the FTC about their cybersecurity and data privacy practices. Basically, breaches may still occur, but as long as the company had been following the FTC's best practices, Wyden's bill won't come into effect.

Like the Sarbanes-Oxley Act, a 2002 law meant to prevent corporate fraud, Wyden’s bill holds executives directly responsible for their company’s violations. If they’re found to be in violation of FTC standards, a large company’s executives could face 20 years in prison and fines of up to four percent of the company’s annual revenue.

READ MORE: Wyden pitches jail time, billions in fines for online privacy violators with ‘Do Not Track’ bill [The Oregonian]

Read This Next
Going Wireless
Hackers Took Over a Subdomain of Wired.com for Several Months and Replaced It With Sleazy Online Casino Content
Break Out in Hives
Twitter Competitor Shuts Down App When It Turns Out Hackers Can Read Users' Private Messages
Make Mark Happy
Facebook Employees Seem Completely Confused by the Metaverse
Midlife Crisis
Rumors Swirl That Mark Zuckerberg Is Fighting at a UFC Show
Mark's Bad Year
Layoffs Hitting Facebook as Zuckerberg's Vision Stumbles
More on Future Society
Musk Rats
Yesterday on the byte
Twitter Is Quietly Re-Suspending the Lunatics Elon Musk Let Back On
Spreadsheet Guy
Tuesday on the byte
Sam Bankman-Fried Posts Excel Docs That He Says Shows Nothing Was His Fault
Nip Split
Jan 22 on the byte
Meta Board Trashes Facebook's "Convoluted and Poorly Defined" Female Nipple Rule
READ MORE STORIES ABOUT / Future Society
Keep up.
Subscribe to our daily newsletter to keep in touch with the subjects shaping our future.
+Social+Newsletter
TopicsAbout UsContact Us
Copyright ©, Camden Media Inc All Rights Reserved. See our User Agreement, Privacy Policy and Data Use Policy. The material on this site may not be reproduced, distributed, transmitted, cached or otherwise used, except with prior written permission of Futurism. Articles may contain affiliate links which enable us to share in the revenue of any purchases made.
Fonts by Typekit and Monotype.