“Is this the prologue to The Handmaid’s Tale?” 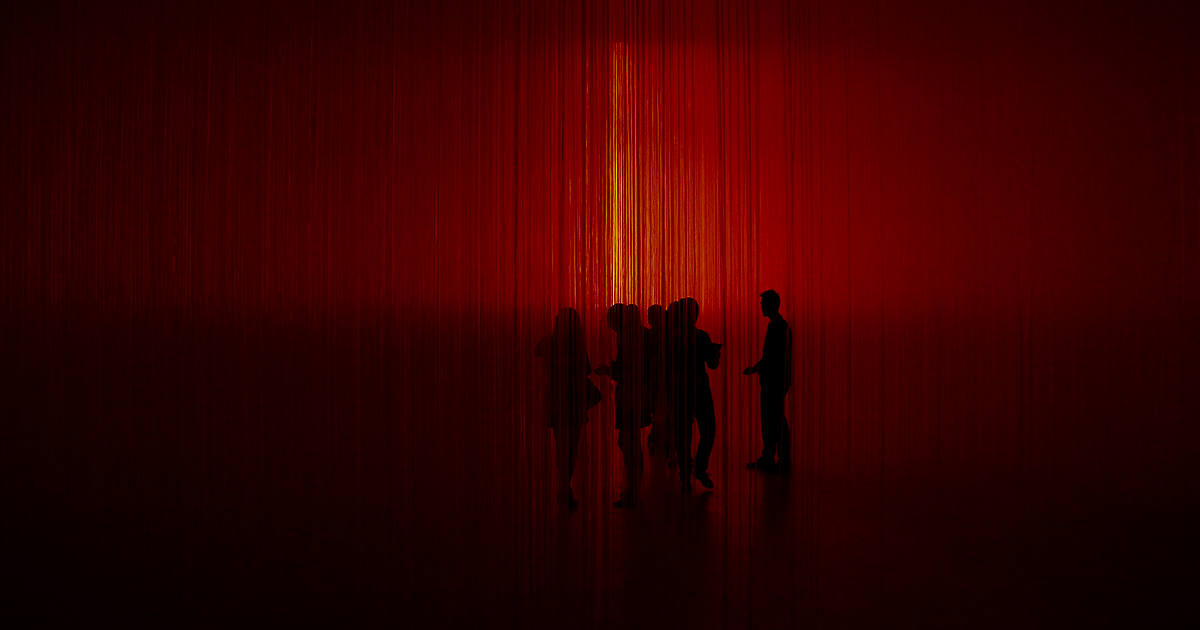 We already knew China kept a close eye on its population, monitoring everything from their spending habits to their social interactions.

Now we know someone in the nation is also tracking which female citizens are "breedready," a term apparently used to signal that a woman is likely able to have children — and the disturbing data is not being protected the way it should be.

Victor Gevers is an internet expert for the GDI Foundation, a non-profit focused on defending internet freedom. On Saturday, he tweeted a series of screenshots of a creepy list he discovered while looking at open Chinese databases.

The list includes personal details of more than 1.8 million Chinese women, including each woman's address, phone number, birthday, level of education, and marital status. It also includes a "breedready" category, which some speculate speculated is meant to signify whether a woman is likely to be able to have children (signified by a "1") or not (signified by a "0").

Needless to say, the discovery is alarming on many levels.

That someone is categorizing women by their potential to bear children in the first place is troubling on its own. Then there's the fact that no one seems to know who created the database.

Some posit that it might belong to a dating app or some other type of company, but China's leaders were recently warned by experts that the nation is on the brink of a "precipitous" population decline that could destroy its economy.

Perhaps the government created the database as part of some effort to address that population problem — users of the Chinese discussion forum Douban even titled a thread about the discovery “Is this the prologue to The Handmaid’s Tale?," a reference to the dystopian sci-fi novel in which fertile women are forced by the government to bear children to address a global fertility problem.

As if that's not all troubling enough, there's the disturbing fact that this information wasn't even protected. Anyone could access the database at the time of its discovery by Gevers, though he did tweet on Monday that the database was no longer reachable.

Still, it's impossible to know who might have accessed this private information about 1.8 million women before the database was secured — or what the people who created it in the first place plan to do with the information.

Read This Next
Balloon News
China Says "Spy Balloon" Soaring Over America Is Completely Innocent
Heating Up
Employees at TikTok Apparently Have a Secret Button That Can Make Anything Go Viral
Bot Rush
An Overwhelming Number of Porn Bot Accounts "Drowned Out" Chinese Protest Content on Twitter
Please Don't
TikTok Caught Planning to Spy on the Locations of Specific American Citizens
Power Struggle
Former Google CEO Issues Dire Warning About China
More on Future Society
Bird Crap
Yesterday on the byte
It Looks Like Elon Musk Is Actually Building a Twitter Payment Platform
Down in Flames
Wednesday on the byte
Elon Musk Apparently Thinks Twitter Is a "Flaming Dumpster Rolling Down the Street"
All Tomorrow's Pa...
Wednesday on the byte
Party Startup Says It Has Zero Plans to Make Any Money With Investors' Funds
READ MORE STORIES ABOUT / Future Society
Keep up.
Subscribe to our daily newsletter to keep in touch with the subjects shaping our future.
+Social+Newsletter
TopicsAbout UsContact Us
Copyright ©, Camden Media Inc All Rights Reserved. See our User Agreement, Privacy Policy and Data Use Policy. The material on this site may not be reproduced, distributed, transmitted, cached or otherwise used, except with prior written permission of Futurism. Articles may contain affiliate links which enable us to share in the revenue of any purchases made.
Fonts by Typekit and Monotype.