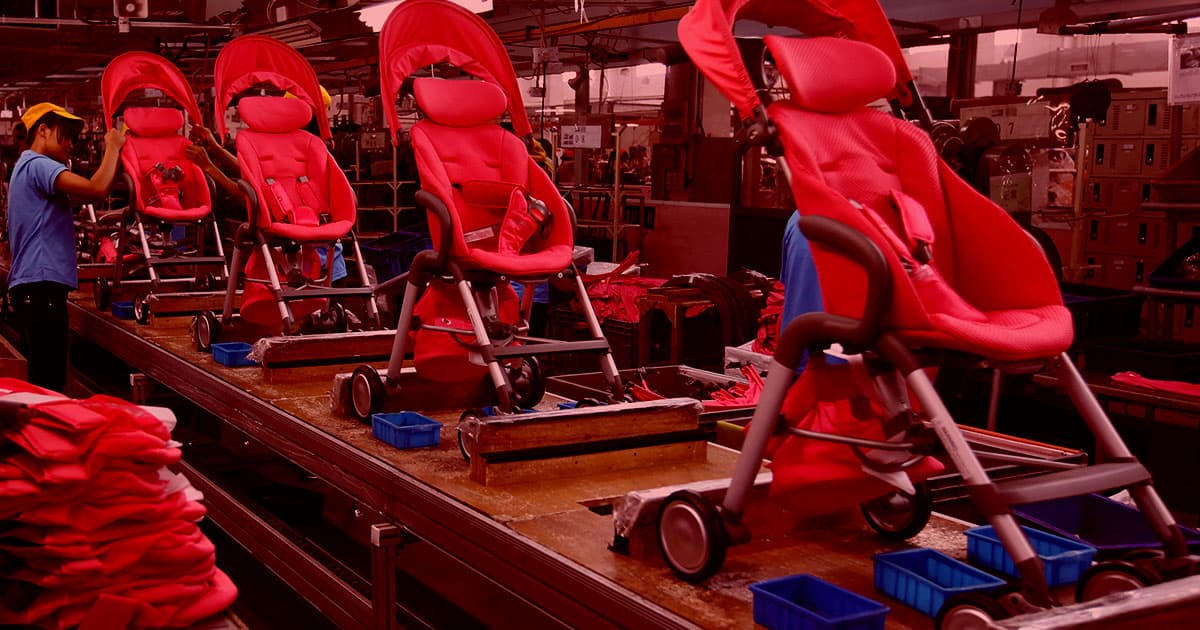 Chinese demographers recently "delivered a stark warning" to the country's leaders, according to The New York Times: China, which once feared overpopulation, is facing a "precipitous" population decline that could lead to economic catastrophe for the rising world power.

"It can be seen that 2018 is a historic turning point in China’s population," University of Wisconsin-Madison researcher Yi Fuxian told the Times. "China’s population has begun to decline and is rapidly aging. Its economic vitality will keep waning."

That concern is a startling reversal for China, where leaders once feared out-of-control population growth so much that they instituted the "one-child policy" in 1979, forbidding couples from having multiple offspring.

Though China started allowing families to have two children in 2016, demographers now fear that the longstanding policy has created a downward population trajectory that could haunt China for decades. As the country's population ages, economists fear, there will be too few workers and too many old people in need of increasing amounts of care.

That said, China's leadership has repeatedly demonstrated an ability to jumpstart vast social and economic shifts — from the one-child policy itself to the creation of the technical and economic megalopolis of Shenzhen over the course of just a few decades — via official policy.

If China's leaders lean into stabilizing the country's population through policy changes, there's no telling what they'll be able to accomplish.