Mass biometric surveillance is a new reality at U.S. prisons. 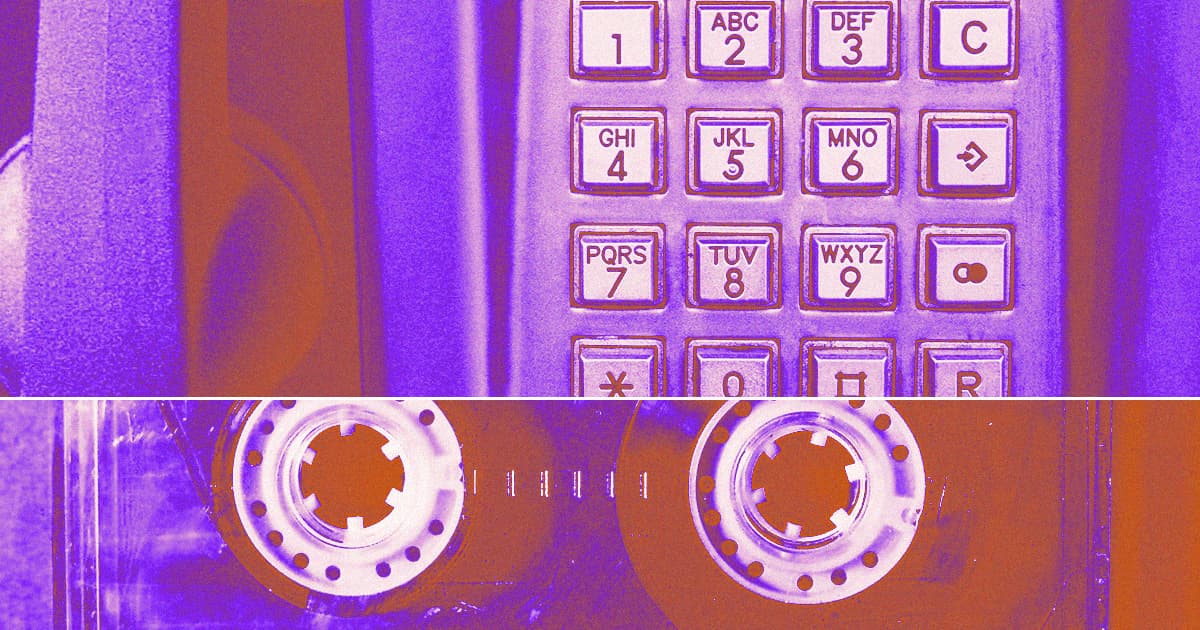 The Intercept published a shocking account Wednesday about how U.S. prisons are building biometric databases of inmates' voices, in some cases without their consent.

Hundreds of thousands of incarcerated people have had their voice prints digitized, according to the report, for the sake of prison security and surveillance — a grim example of how surveillance technologies can enable authorities to create automated panopticons.

Inmates were asked to repeat seemingly random phrases into a phone, according to The Intercept, sometimes under the threat that otherwise their phone privileges would be revoked.

Documents obtained by The Intercept tell a shocking story: prison authorities were storing inmates' unique 'voice prints' in biometric databases in order to create a voice surveillance system, with the goal of monitoring prisoners' calls. The system even stores voice signatures of call recipients outside the prison.

But civil rights advocates are raising flags about the new system: it violates inmates' rights, they say, especially when data is being collected against their consent.

Read This Next
Futurism
Senator Says There's a Secret Program Spying on Americans' Money Transfers
Feds Watchin
The Head of the CIA Says It's Been Doing Mysterious Cryptocurrency Work
On Ice
Apple Is Delaying Plans to Scan Phones for Child Abuse Material
TeenCam
Chicago is Making Teens Wear Ankle Monitors That Record Audio
Sleep Tight
Airbnb Hosts Are Spying on Guests With Hidden Cameras
More on Future Society
Bird Crap
Yesterday on the byte
It Looks Like Elon Musk Is Actually Building a Twitter Payment Platform
Balloon News
Friday on futurism
China Says "Spy Balloon" Soaring Over America Is Completely Innocent
Down in Flames
Wednesday on the byte
Elon Musk Apparently Thinks Twitter Is a "Flaming Dumpster Rolling Down the Street"
READ MORE STORIES ABOUT / Future Society
Keep up.
Subscribe to our daily newsletter to keep in touch with the subjects shaping our future.
+Social+Newsletter
TopicsAbout UsContact Us
Copyright ©, Camden Media Inc All Rights Reserved. See our User Agreement, Privacy Policy and Data Use Policy. The material on this site may not be reproduced, distributed, transmitted, cached or otherwise used, except with prior written permission of Futurism. Articles may contain affiliate links which enable us to share in the revenue of any purchases made.
Fonts by Typekit and Monotype.