An Underwater "Continent" Could Reveal Secrets About Earth's Distant Past

Zealandia is a treasure trove of ancient fossils and sediment cores. 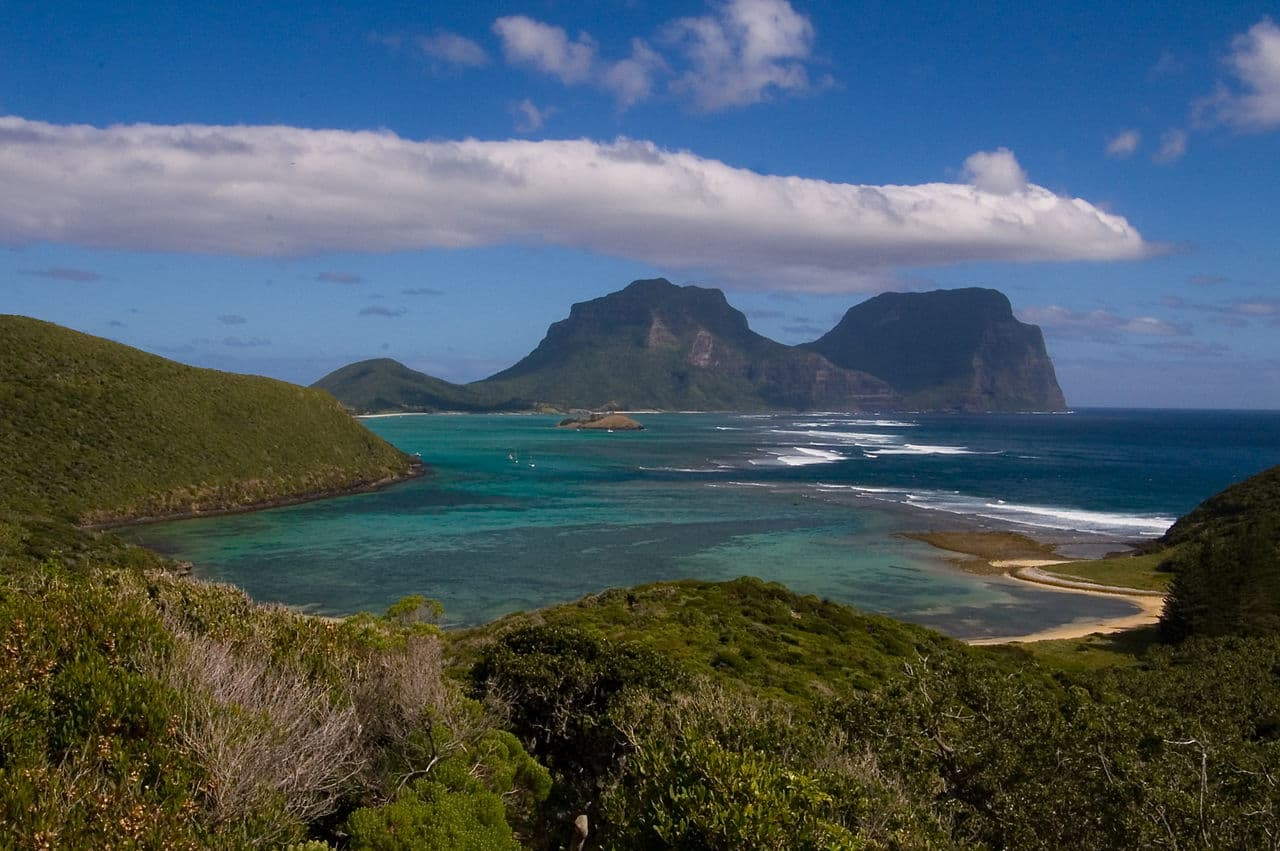 Tens of millions of years ago, a landmass that's being referred to as Zealandia was largely submerged beneath the Pacific Ocean. This summer, a team of scientists set out on an underwater expedition using an advanced research vessel, and the results might yield brand-new insight into Earth's prehistory.

More than thirty scientists from twelve different countries were present on the two-month excursion. By drilling into the ocean floor some 4,000 feet below the surface, they were able to collect 8,000 feet of sediment cores that will give us a glimpse into geological processes that have taken place over the last 70 million years.

"The cores acted as time machines for us allowing us [sic] to reach further and further back in time, first seeing the ancient underwater avalanches then evidence of rocks forged from a fiery origin," wrote Stephen Pekar, one of the scientists who took part in the study, in a blog post. "One could imagine somewhere near by on Zealandia laid mountains that belched fiery rocks and rolling smoke."

It's thought that Zealandia broke off from Australia between 60 and 85 millions years ago, forming New Zealand and other islands in the region. However, there's still some debate as to whether or not it could be classified as a continent in its own right.

In February 2017, Northwestern University geologist Michael Scotese told National Geographic that while it was continental, it wasn't a continent. He compared its relationship with Australia to the link between North America and Greenland, and Africa and Madagascar.

Over the course of the expedition, over 8,000 fossils were found, giving the team an opportunity to study hundreds of different species. Knowing more about the creatures that inhabited Zealandia before it was submerged allows scientists to make informed guesses about what conditions were like.

"The discovery of microscopic shells of organisms that lived in warm shallow seas, and of spores and pollen from land plants, reveal that the geography and climate of Zealandia were dramatically different in the past," read a statement from Gerald Dickens, who led the voyage.

Based on the remains that have been found, it's thought that land-based animals once roamed around Zealandia. The region would have served as a bridge that could be used to cross between continents, according to a report from The Guardian.

It's expected that the findings of this expedition will help us better comprehend how life propagated through the South Pacific, and offer some fresh perspective to the debate as to whether or not Zealandia is a continent. Despite the region being well-known to geologists, this is the first peer-reviewed paper to look at it in detail.

The sediment cores and fossils gathered on this trip have given researchers plenty to work with now that they have returned home, but the expedition's organizers are already eager to make their return.

There are hopes that further study could produce more information about climate change, relating to the history of Zealandia's climate millions of years ago and today. A vessel equipped with drilling equipment is set to visit regions close to New Zealand, Australia, and Antarctica in 2018.