True, Bitcoin May Become Corrupt. But Banks Already Are.

In the last five years, the world’s biggest banks have paid billions in fines. 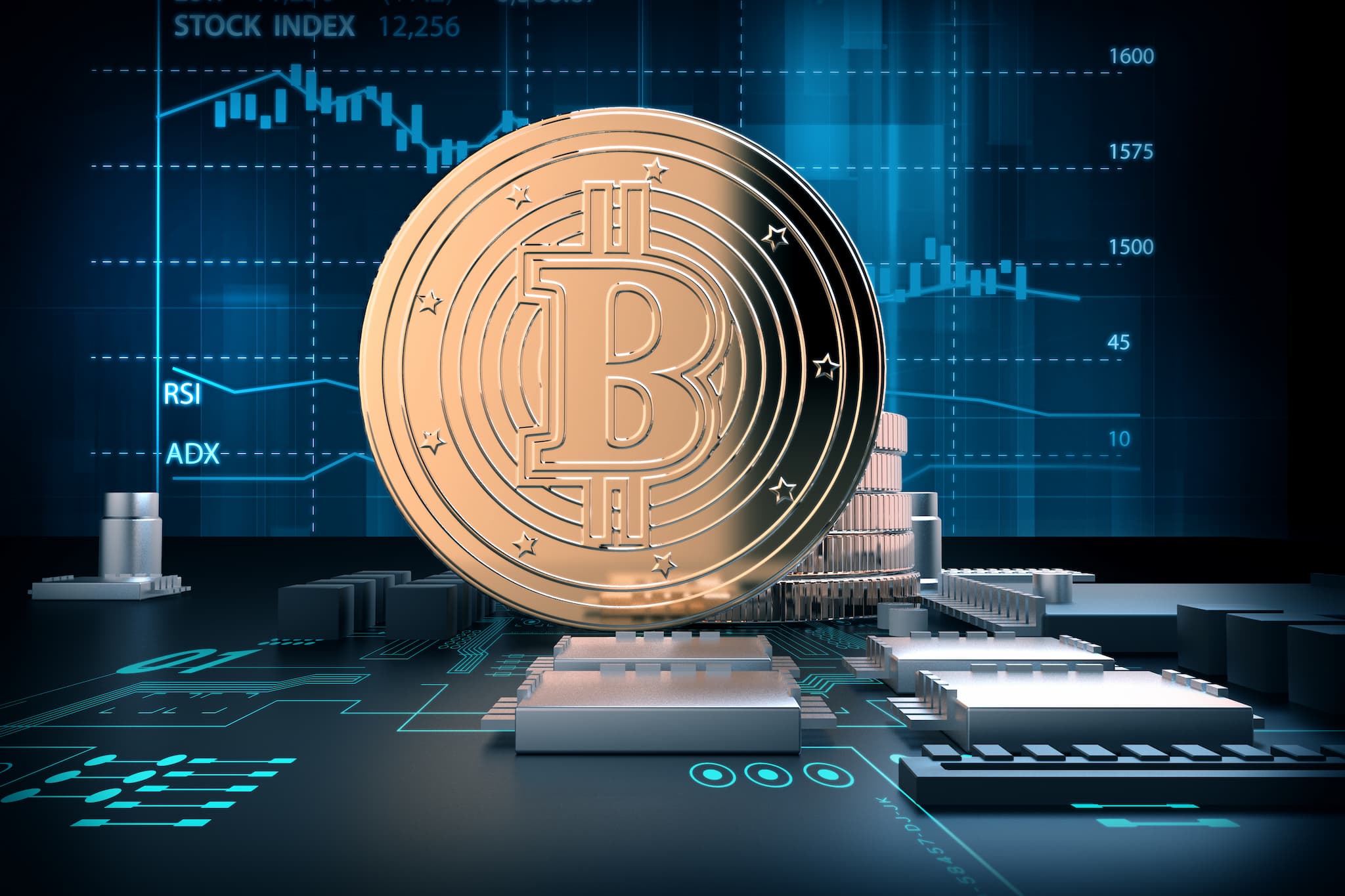 Too Big to Fail

The financial crisis of the late 2000s had the potential to cripple the nation. Big banks played a major role in that economic disaster, and many ended up paying fines for facilitating the conditions that lead up to the crash in 2008.

Last week, JP Morgan CEO James Dimon leveled several criticisms at the original cryptocurrency, bitcoin, calling it a "fraud," saying it's "just not a real thing," and claiming that "eventually it will be closed." While Dimon is not the first to criticize crypto, his assertions are particularly noteworthy given his own company's past transgressions.

Not only has JP Morgan been fined billions of dollars for their role in the financial crisis, they have also been fined for a slew of other corrupt and illegal practices both before and since. The bank seems particularly susceptible to fines arising from discrimination based on sex and race, the manipulation of key interest rates, and corrupt hiring practices.

JP Morgan isn't the only bank to do wrong, either. According to Business Insider, between 2012 and 2016, the world's top 20 banks were hit with nearly $354 billion in misconduct charges. That was an increase of nearly a third compared to the previous five years.

In the United States, this issue is of increasing concern as the current administration is working to undermine (and perhaps even completely repeal) the consumer protections of the Dodd-Frank financial regulation law — an act that established a host of new governmental agencies in response to the financial crisis of 2008. These agencies are tasked with overseeing a number of aspects of the act and, by extension, various aspects of the banking system.

Looking to the Blockchain

Banks rely on centralization and the aggregation of power and authority, which makes their abuse of power all the more alarming. Conversely, cryptocurrencies like bitcoin and ether are decentralized, meaning that the authority and power doesn't reside in the hands of one executive (or bank). This decentralization has led some economists to believe that bitcoin and ether could be appropriate solutions to some of the problems inherent in our current financial system.

According to a report filed by economists at the Central Bank of Finland, the decentralized Bitcoin network, by its very nature, already effectively regulates itself: "There is no need to regulate it because, as a system, it is committed to the protocol as is and the transaction fees it charges the users are determined by the users independently of the miners’ efforts."

While the future of cryptocurrencies is uncertain, the accusations levied at them by banking executives may say more about the execs than the crypto — do these higher ups truly believe what they are saying or are they members of an unscrupulous industry that's desperately afraid their era of (relatively) free reign over the economy is coming to an end?

As we consider the future of Bitcoin and other cryptocurrencies, the important thing to keep in mind is that while these systems could eventually become corrupt, many of the big banks critical of them already are.