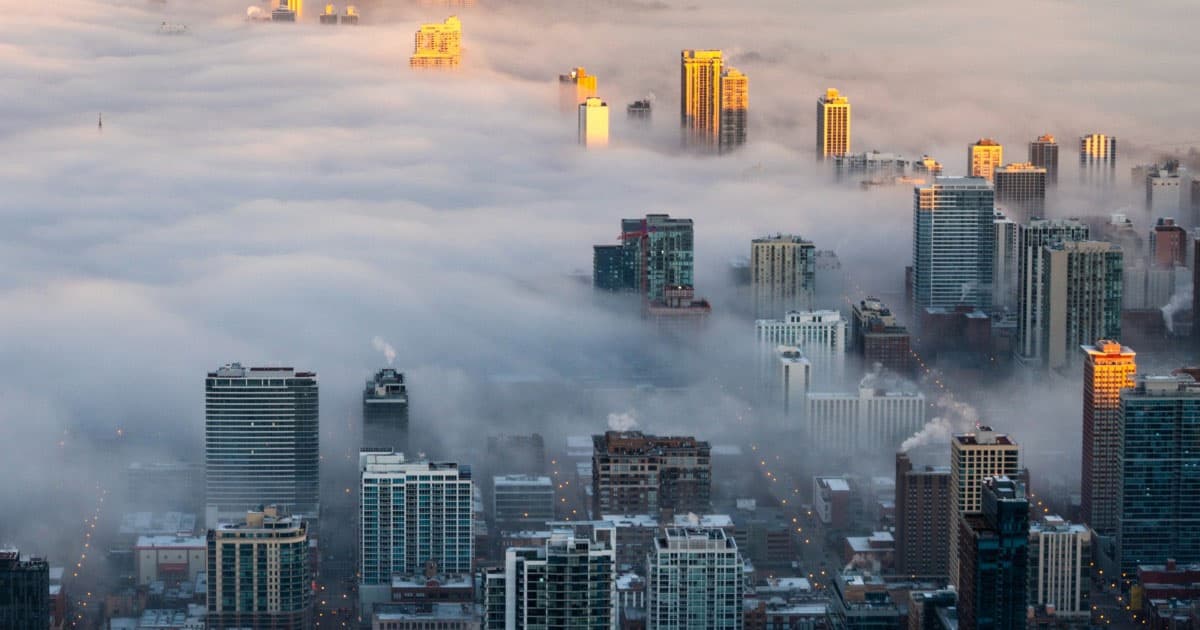 Hospitals are busier on days when air quality is worse.

Hospitals are busier on days when air quality is worse.

But now, new data out of the United Kingdom shows that air pollution can seemingly trigger heart attacks and stokes, too — bringing into focus the more immediate impacts of poor air quality.

For this study, researchers from King’s College London gathered data on daily air pollution levels in nine cities in the U.K. and divided the data into "high pollution days" and "low pollution days."

King’s College plans to release its full report on the study in November, but according to Simon Stevens, National Health Service England's chief executive, the preliminary data shows there's no time to waste in addressing air pollution in England and beyond.

"These new figures show air pollution is now causing thousands of strokes, cardiac arrests, and asthma attacks, so it’s clear that the climate emergency is in fact also a health emergency," he told The Guardian. "Since these avoidable deaths are happening now, not in 2025 or 2050, together we need to act now."

Cities Can Now Ban Diesel Vehicles, German Court Says
3. 1. 18
Read More
Activists Are Suing Governments Over the State of the Environment — and Winning
2. 21. 18
Read More
Chemicals Like Perfume Produce as Much Air Pollution as Cars
2. 19. 18
Read More
+Social+Newsletter
TopicsAbout UsContact Us
Copyright ©, Camden Media Inc All Rights Reserved. See our User Agreement, Privacy Policy and Data Use Policy. The material on this site may not be reproduced, distributed, transmitted, cached or otherwise used, except with prior written permission of Futurism. Fonts by Typekit and Monotype.