What Can 2 Billion-Year-Old Water Teach Us About the Origins of Life?

They say it won't kill you, but it would taste pretty gross. 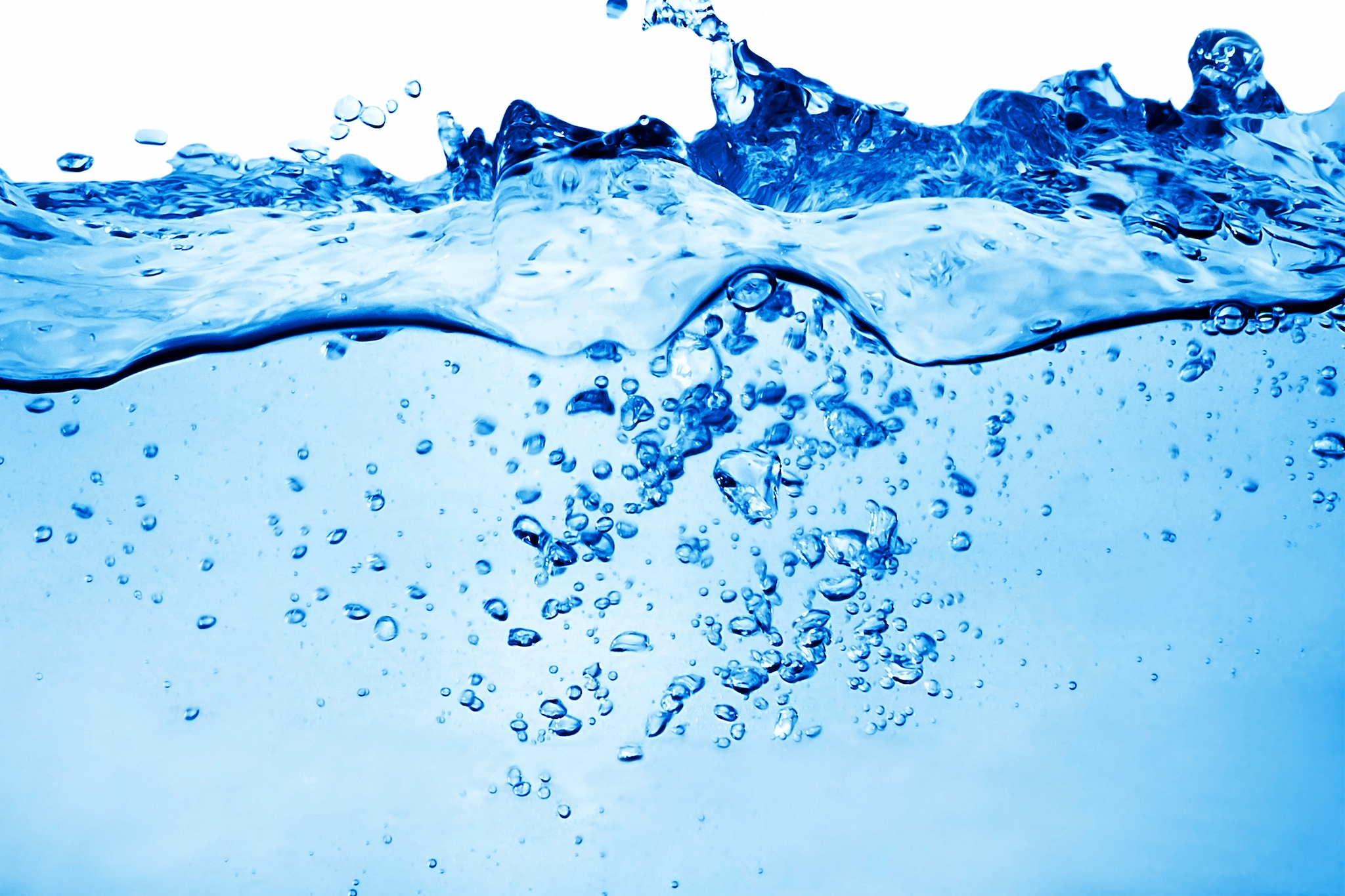 Oldest Water in the World

A team of geoscientists from the University of Toronto has discovered water 3 km (~1.9 miles) deep in a mine in Timmins, Ontario, Canada.

And it's really, really old—about 2 billion years old, to be precise. "Everything about the water is brand new. We are seeing signals in all isotopes that we've identified so far that we've never seen anywhere else," says postdoctoral researcher Oliver Warr. The team's findings were recently presented at the American Geophysical Union in San Fransisco.

In order to date water, researchers have to look at the accumulation of gases in the sample. This particular bucketful of ancient water contained helium, argon, neon, krypton and xenon. Calculating how much of these elements accumulated over the immense gulfs of time that this water has existed helped researchers identify its age.

The water has been described as being 8 times saltier than sea water. "It won't kill you if you drank it, but it would taste absolutely disgusting."

Water With a Story to Tell

Much can be learned from such a discovery. According to Warr, "If water has been down there for up to two billion years, it can tell us something about the atmosphere at the time, or the state of the Earth, which previously we've not been able to get much insight into." And not only can we learn about the conditions in which the water may have existed billions of years ago, but there's also a chance it may actually contain ancient life

"That could have great ramifications as to how life might exist at these kinds of depths, how it might survive," Warr said. "It could start paving the way for understanding life on other planets as well." Earlier this year, scientists discovered 3.7 billion year old fossils in Greenland, which would make it entirely possible for this 2 billion-year-old water to contain traces of life, if not entire organisms.

The extreme conditions for billions of years ago could give some important insight into how life began on our planet, or even how it might exist on the harsh conditions of planets like Mars.

Read This Next
Brands We Love
This Specially Formulated Mix Helps Prevent Dehydration Better Than Water Alone
Brands We Love
If You're Thirsty, You're Already Dehydrated. But This Rapid Hydration Mix Can Help.
Science is Hard
Extremely Dubious Scientist Believes There's Mushrooms and Lichen on Mars
Space Munchies
Organism That Eats Meteorites Could Help Us Find Alien Life
Brands We Love
Hydrant is a Rapid Hydration Mix That Helps Stop Dehydration Before it Hits
More on Hard Science
Warped Tour
Feb 2 on futurism
Professor Believes Door to Warp Drive May Lie With Ethylene Glycol
Sky Bursts
Feb 2 on the byte
Astronomers Intrigued by 25 Mysterious Repeating Radio Signals From Deep Space
Tractor Beam
Jan 26 on the byte
Scientists Build Working Tractor Beam, Although It's Comically Tiny
READ MORE STORIES ABOUT / Hard Science
Keep up.
Subscribe to our daily newsletter to keep in touch with the subjects shaping our future.
+Social+Newsletter
TopicsAbout UsContact Us
Copyright ©, Camden Media Inc All Rights Reserved. See our User Agreement, Privacy Policy and Data Use Policy. The material on this site may not be reproduced, distributed, transmitted, cached or otherwise used, except with prior written permission of Futurism. Articles may contain affiliate links which enable us to share in the revenue of any purchases made.
Fonts by Typekit and Monotype.