"I feel like these guys have just poisoned the whole field." 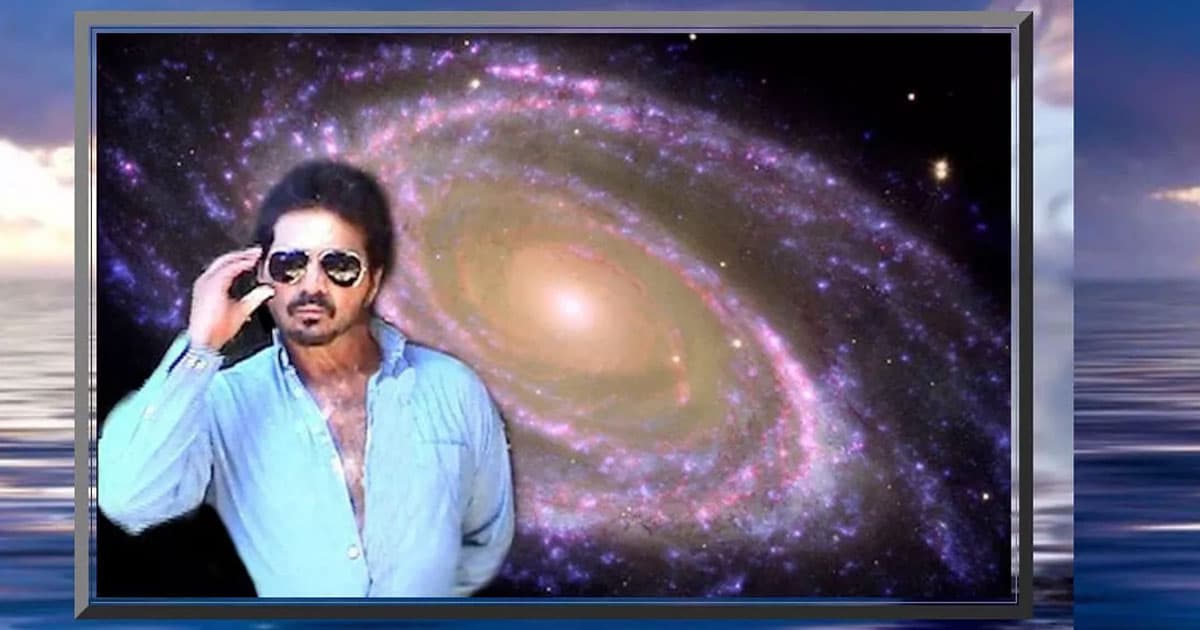 Researchers have yet to find any evidence of life on any other planet, including Mars.

But that hasn't stopped some rogue scientists from making outlandish claims and self-publishing "evidence" of the existence of a microbiological presence on the Red Planet, as CNET's Jackson Ryan reports in an outstanding feature.

Self-described neurobiologist Rhawn Gabriel Joseph — a man referred to by Ryan as the "Space Tiger King," a nod to the popular Netflix docuseries — is convinced that life already exists on Mars and Venus, and that we already have the evidence to back it up.

The roots of Joseph's school of thought first started with the "labeled release" (LR) experiments on Mars in the 1970s, when NASA's Viking lander looked for biosignatures on the planet by carrying out a series of tests.

While the lander found no significant amount of  organic molecules, some scientists, most notably then-NASA researcher Gilbert Levin, believed the results did indeed confirm the existence life on Mars.

NASA refuted any such claims outright, writing that the experiments "provided no clear evidence for the presence of living microorganisms in soil near the landing sites."

Joseph built on the research from this fringe group of researchers, by claiming that life was brought to the cosmos by a process called "panspermia," a theory that suggests life in space was "seeded" with microbes carried by dust and meteors.

Over the decades, Joseph has attempted to get his work peer-reviewed and published in a variety astrobiology journals. He even went as far as creating his own journal, which he calls the Journal of Cosmology, likely an attempt to make his work appear more legitimate.

The journal is not much more than an outdated website, and has published claims made by Richard Hoover, another former NASA scientist, who suggested that we discovered fossilized bacteria in space, as CNET reports — yet another claim NASA wants nothing to do with.

In 2014, Joseph even attempted to sue NASA into examining a "biological organism" the agency's Opportunity rover discovered on the surface of Mars. He claimed the rover found a "mushroom-like fungus, a composite organism consisting of colonies of lichen and cyanobacteria, and which on Earth is known as Apothecium." It turned out to be a rock.

Just last year, Joseph caught a break when the reputable Astrophysics & Space Science journal published a paper of his that claimed life on Venus had already been found.

Based on photographic evidence made up of grainy black and white images, Joseph argues that Russia's Venera 13 lander found evidence of life on Venus in 1982. The paper is still online, as CNET found. The journal added an editor's note to the paper this month warning readers that "conclusions of this article are subject to criticisms that are being considered by the editors."

Mainstream astrobiologists are not amused.

"I feel like these guys have just poisoned the whole field," Paul Myers, a developmental biologist at the University of Minnesota, told CNET.

READ MORE: The search for life on Mars and the Space Tiger King [CNET]

Read This Next
What Lies Beneath
Researchers Say "Conan the Bacterium" Could Be Hidden Beneath Mars’ Surface
Into Darkness
Inside NASA's Bold Proposal to Probe the Mysteries of Dark Matter
Martian Ammonia
NASA Rover Detects Organic Molecules on the Surface of Mars
Myanus, Hisanus, Heranus...
Here's What Uranus Scientists Think About Your Disgusting Jokes
Joseph Strikes Again
Experts Shred Paper Claiming to Identify Mushrooms on Mars
More on Hard Science
Warped Tour
Feb 2 on futurism
Professor Believes Door to Warp Drive May Lie With Ethylene Glycol
Sky Bursts
Feb 2 on the byte
Astronomers Intrigued by 25 Mysterious Repeating Radio Signals From Deep Space
Tractor Beam
Jan 26 on the byte
Scientists Build Working Tractor Beam, Although It's Comically Tiny
READ MORE STORIES ABOUT / Hard Science
Keep up.
Subscribe to our daily newsletter to keep in touch with the subjects shaping our future.
+Social+Newsletter
TopicsAbout UsContact Us
Copyright ©, Camden Media Inc All Rights Reserved. See our User Agreement, Privacy Policy and Data Use Policy. The material on this site may not be reproduced, distributed, transmitted, cached or otherwise used, except with prior written permission of Futurism. Articles may contain affiliate links which enable us to share in the revenue of any purchases made.
Fonts by Typekit and Monotype.