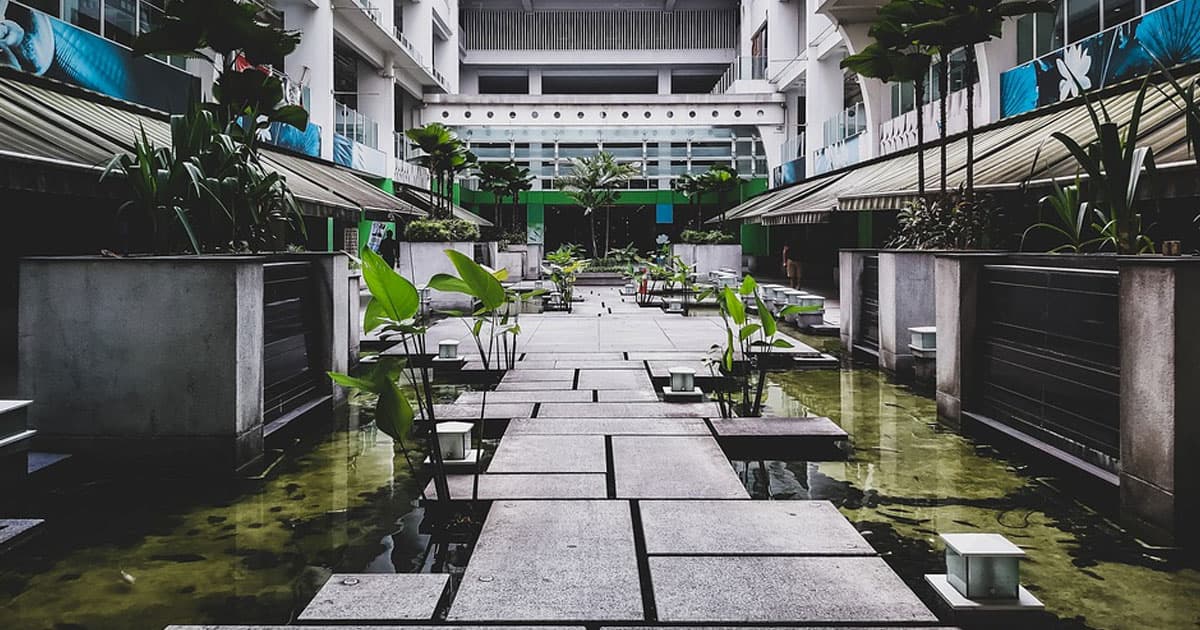 "We used to increase our prosperity by taking more from the earth year after year. Now we know that we can grow and flourish while taking less."

"We used to increase our prosperity by taking more from the earth year after year. Now we know that we can grow and flourish while taking less."

MIT scientist Andrew McAfee has an unusual prediction: our climate change-devastated future will bring about an era of global abundance, thanks to the mysterious forces of capitalism and technological progress.

McAfee argues in a new Wired opinion piece that commodities like food and fuel have become more affordable over the years, even while the global population has exploded and societies have become more developed. As such, he believes we'll learn to produce more food and goods with less, even as the planet heats up and resources dwindle.

In his op-ed, McAfee doesn't dispute the fact that global climate change will be a widely destructive force that ought to be stopped as soon as possible. But also points to slightly baffling signs of progress, including that aluminum cans are thinner than before and that many gadgets have been conglomerated into the smartphone.

"We used to increase our prosperity by taking more from the earth year after year," McAfee wrote. "Now we know that we can grow and flourish while taking less."

McAfee's view is certainly rosy, but we live in an increasingly-uninhabitable world where nearly 71 percent of greenhouse gas emissions come from just 100 companies, and where a growing number of experts argue that ditching capitalism is our best bet to save the planet.

With that context, it seems possible that thinness soda cans will fail to save us.

READ MORE: Technology Will Keep Us From Running Out of Stuff [Wired]