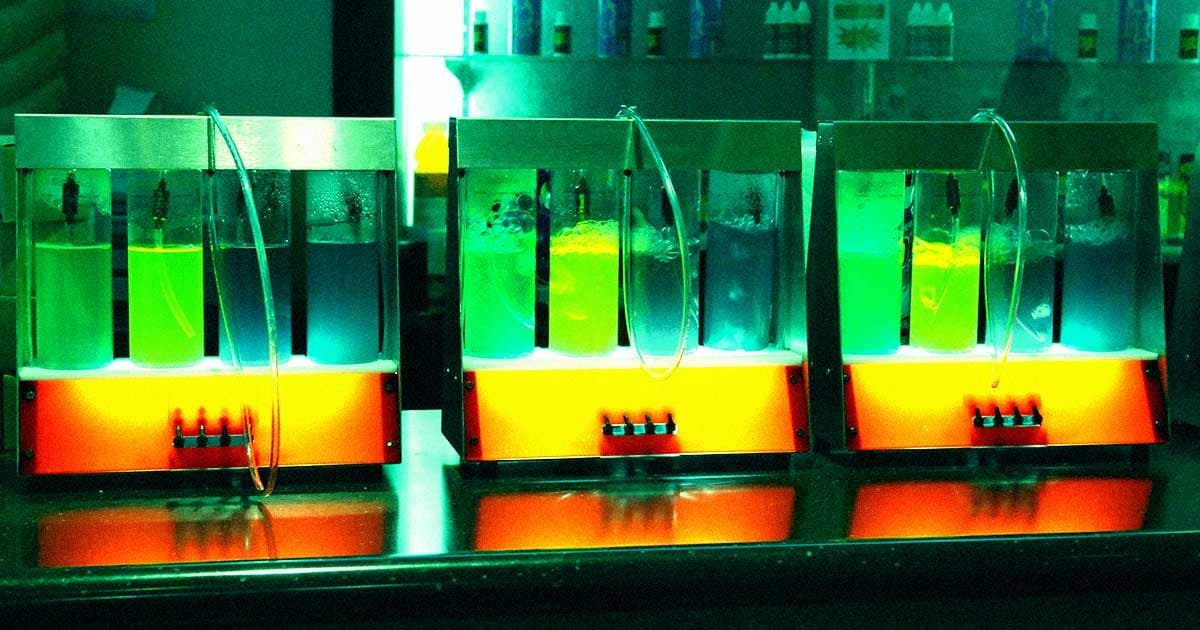 The air pollution is so bad that children are getting brain damage — and entrepreneurs see a possibility.

The air pollution is so bad that children are getting brain damage — and entrepreneurs see a possibility.

Selling oxygen to those in need of fresh air to breathe: what was originally a recurring gag in the 1987 sci-fi "Spaceballs" is now a reality in the form of oxygen bars popping up amidst India's air quality crisis.

Bars like Oxy Pure in New Delhi offer customers 15 minutes of pure oxygen — scented if they like — through hospital-like breathing apparatuses, according to The New York Times. And while the bars themselves are capitalizing on the public's need for air, the fact that there's a market for them at all is a troubling sign for the people who are stuck between dangerous conditions and economic exploitation.

India's government declared a state of emergency over its unhealthy air earlier this month. In New Delhi, a combination of pollution, debris from construction, and other fumes have the air so dangerous that it's been linked to brain damage in children, per the NYT.

Oxy Pure owner Aryavir Kumar pointed out to the NYT that people have gotten used to purchasing bottled water — so why not air too?

Unfortunately, with the Indian government acting slowly, if at all, on dangerous levels of air pollution, privatized solutions like oxygen bars may be people's only respite for the foreseeable future.

More on bottled air: Self Filling Water Bottles Have Arrived, but Just How Viable Are They?

Brands We Love
10 Air Purifiers On Sale to Help You Breathe Higher Quality Air
10. 8. 20
Read More
Booting China
The US May Ban TikTok, Trump Administration Says
7. 7. 20
Read More
To Reduce Air Pollution, Germany Will Test Free Public Transportation in Some Cities
2. 15. 18
Read More
+Social+Newsletter
TopicsAbout UsContact Us
Copyright ©, Camden Media Inc All Rights Reserved. See our User Agreement, Privacy Policy and Data Use Policy. The material on this site may not be reproduced, distributed, transmitted, cached or otherwise used, except with prior written permission of Futurism. Articles may contain affiliate links which enable us to share in the revenue of any purchases made.
Fonts by Typekit and Monotype.