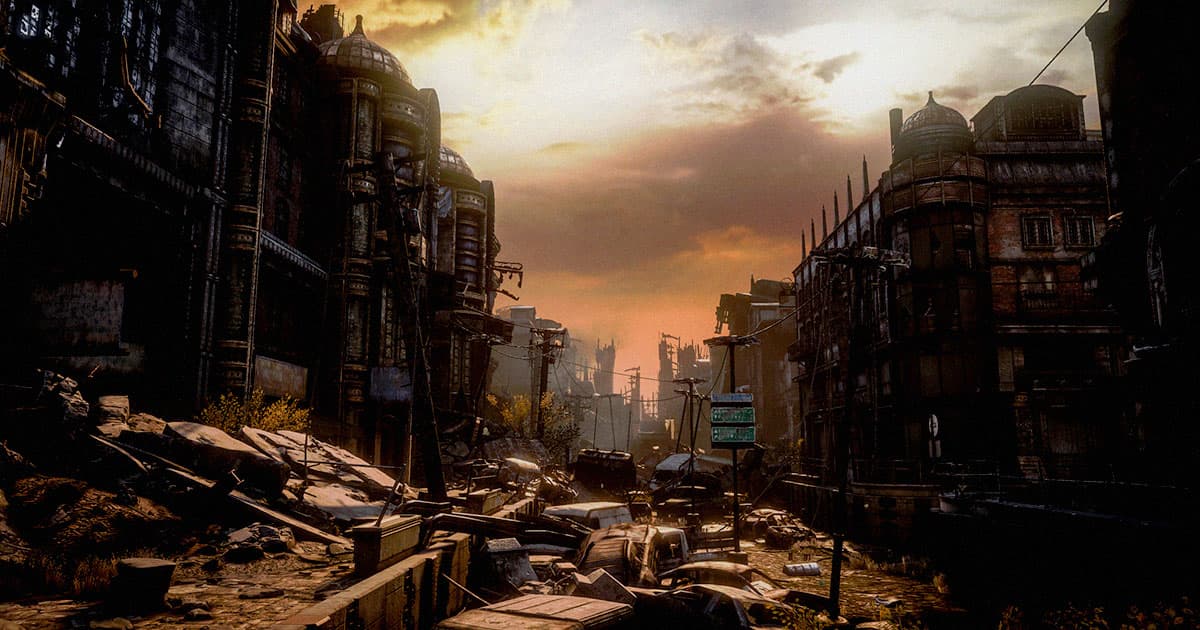 Famed Scientist Warns That Earth May Rise Up and Kill Humanity

"The virus, COVID-19, may well have been one negative feedback."

"The virus, COVID-19, may well have been one negative feedback."

Influential environmentalist James Lovelock has long believed that the Earth self-regulates like a living organism.

His Gaia theory, named after the Greek deity of the same name who represents the personification of the Earth, suggests that our planet's environment adjusts itself in response abuse — such as what humanity is currently throwing at it.

And given our horrendous treatment of the environment, Gaia is about to return with a vengeance, the 102-year-old warns in a new commentary piece for The Guardian.

While that kind of argument may sound a bit like the plot of "Avatar," it is an elegant encapsulation of the idea that our actions are throwing processes that long preexisted us seriously out of whack. And that means we need to act right now — or face serious consequences.

Lovelock argues that surface temperatures of our planet were modulated for billions of years "thanks to Gaia: forests, oceans and other elements in the the Earth’s regulating system, which kept the surface temperature fairly constant and near optimal for life."

But humanity has messed with that carefully balanced formula substantially.

"Two genocidal acts — suffocation by greenhouse gases and the clearance of the rainforests — have caused changes on a scale not seen in millions of years," he writes. "We are entering into a heat age in which the temperature and sea levels will be rising decade by decade until the world becomes unrecognizable."

To Lovelock, we can't simply put up a bunch more solar and wind farms to end our reliance on burning fossil fuels. In fact, the environmentalist made a surprising conclusion: "We need to build more nuclear power stations to overcome that, though the greens will first have to get over their overblown fears of radiation."

And a global pandemic should come as a warning, he said. "The virus, COVID-19, may well have been one negative feedback," Lovelock writes. "Gaia will try harder next time with something even nastier."

READ MORE: Beware: Gaia may destroy humans before we destroy the Earth [The Guardian]