For the Sixth Time in 300 Years, Britain Will Contain No Snow

An eleven-year-old snow patch is about to disappear completely. 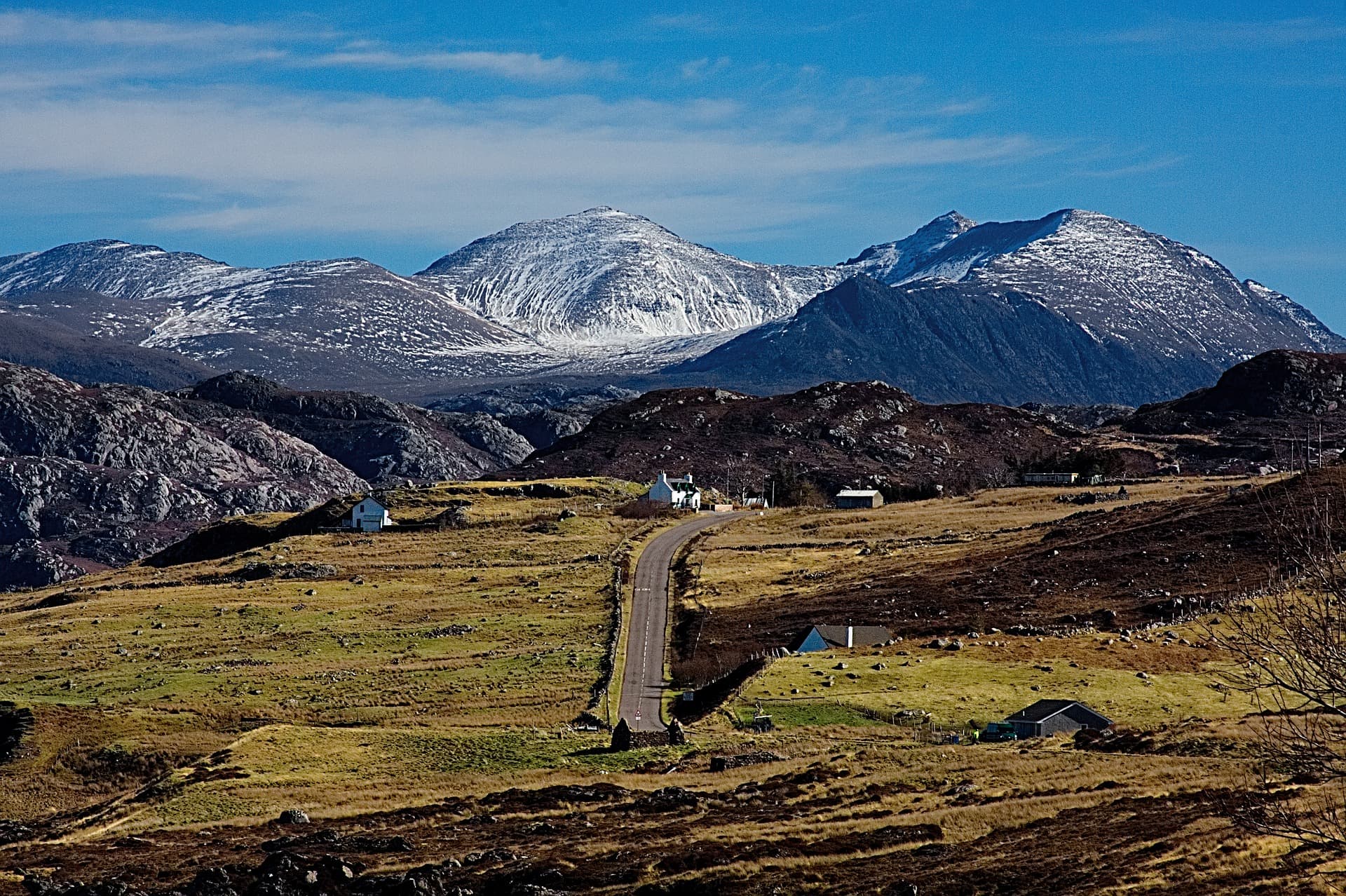 Scotland is often home to patches of snow that can potentially last for decades, surviving the country's summers to be replenished each winter. Two patches currently remain, and the oldest of these, "the Sphinx," has been around for eleven years. However, it doesn't seem that they are going to survive this year. This will be the first time Scotland has been snowless in eleven years, and likely only the sixth time in the past 300 years.

The Sphinx is located on at Garbh Choire Mor on Braeriach in the Cairngorms mountain range. Braeriach is Britain's third-tallest mountain. Groups of volunteers who call themselves "snow patchers" monitor the snow patches each year to keep track of their status. Every year, the snow patchers deliver a survey to the Royal Meteorological Society. One of the monitors, Iain Cameron, believes that the Sphinx only has a few days left.

All of this may not seem to amount to much, yet the larger implications of what's causing the patches to melt is cause for concern. In an interview with The Scotsman, Cameron didn't blame high temperatures for the melting, but the lack of snowfall. "It was an extraordinarily dry winter and not much snow fell at all," he said. "The Scottish ski centers all reported very poor skier day numbers and it's no coincidence that the patches of snow are correspondingly smaller." Winters with less snowfall are a predicted result of climate change.

Skeptics may argue that this is not the first time that the patches have melted, and indeed they did in 1959, 1996, 2003 and 2006. However, as Cameron explains, "The rate of melt of these patches has accelerated in the past 20 years." These snow patches are yet another indicator of the dire situation our planet is in.

There is plenty to be done to at least help curb the rapid progress of our warming planet. Melting snow patches in the Scottish Highlands may not seem to be much in the grand scheme of things, but they are a sign of bigger issues. There is a lot we can do to prevent climate change from reaching its full destructive potential.