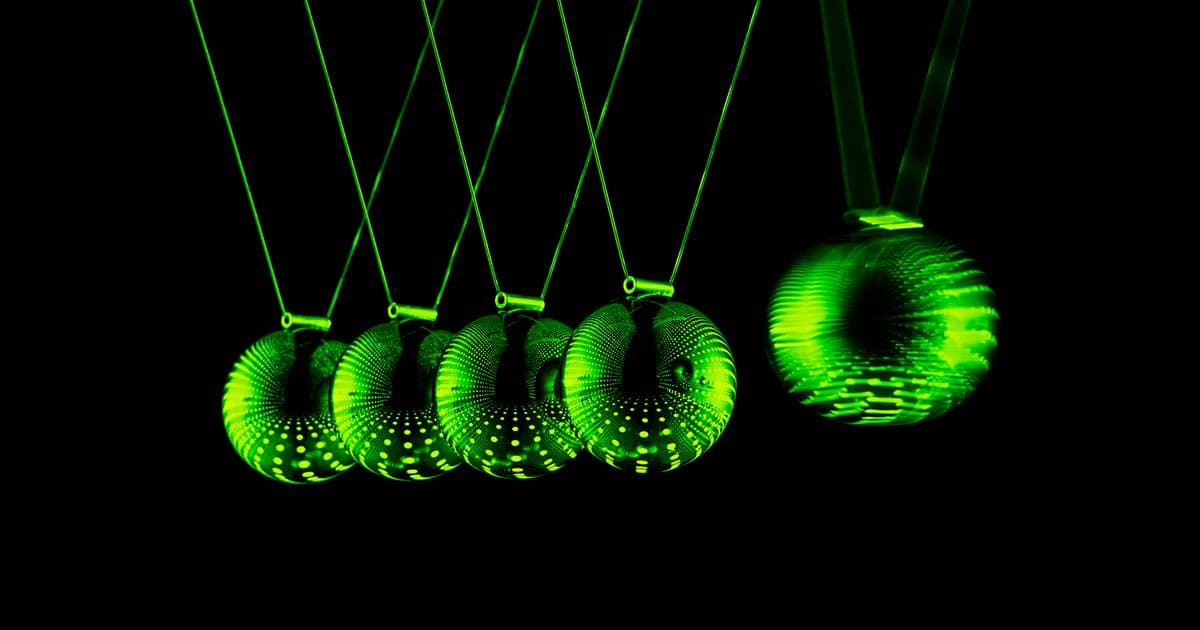 I, For One, Welcome Our Alien Overlords

In an extremely cosmic-brain take, University of Rochester astrophysics professor Adam Frank suggests that a civilization could advance so much that it could eventually tinker with the fundamental laws of physics.

It's a mind-bending proposition that ventures far beyond the conventional framework of scientific understanding, a reminder that perhaps we should dare to think outside the box — especially as we continue our search for extraterrestrial civilizations.

If a civilization were to be able to change the laws of physics, "the very nature of energy itself, with established rules like energy conservation, would be subject to revision within the scope of engineering," Frank, who is part of the NASA-sponsored Categorizing Atmospheric Technosignatures program, wrote in an essay for Big Think.

For instance, as astrophysicist Caleb Scharf argued in an eyebrow-raising 2016 article, an alien civilization could conceivably be behind dark matter, the theoretical stuff that — as far as our current understanding of the universe is concerned — makes up the majority of mass in the universe.

It's all pretty far fetched, and the astrophysicist is the first to acknowledge that, pointing out that at this point it's primarily just "fun" to think about these things.

Frank concludes that while controlling these laws may be pretty unlikely, it's far more likely that they put "severe limits on life and what it can do."

So it's possible that "there simply is no way around the limits imposed by the speed of light," Frank concedes.

But it's nice to dream.

READ MORE: Could an advanced civilization change the laws of physics? [Big Think]

More on the laws of physics: Scientists Say the Laws of Physics May Be Changing

Sir!
Elon Musk: "Doesn’t Seem to Be Any Life in This Solar System"
10. 16. 20
Read More
Hearing Help
Hearing Aids Will Be Available Over-The-Counter Starting This Fall, FDA Says
Yesterday
Read More
Space Grow
Plans Announced for Full Greenhouse on International Space Station
Yesterday
Read More
+Social+Newsletter
TopicsAbout UsContact Us
Copyright ©, Camden Media Inc All Rights Reserved. See our User Agreement, Privacy Policy and Data Use Policy. The material on this site may not be reproduced, distributed, transmitted, cached or otherwise used, except with prior written permission of Futurism. Fonts by Typekit and Monotype.