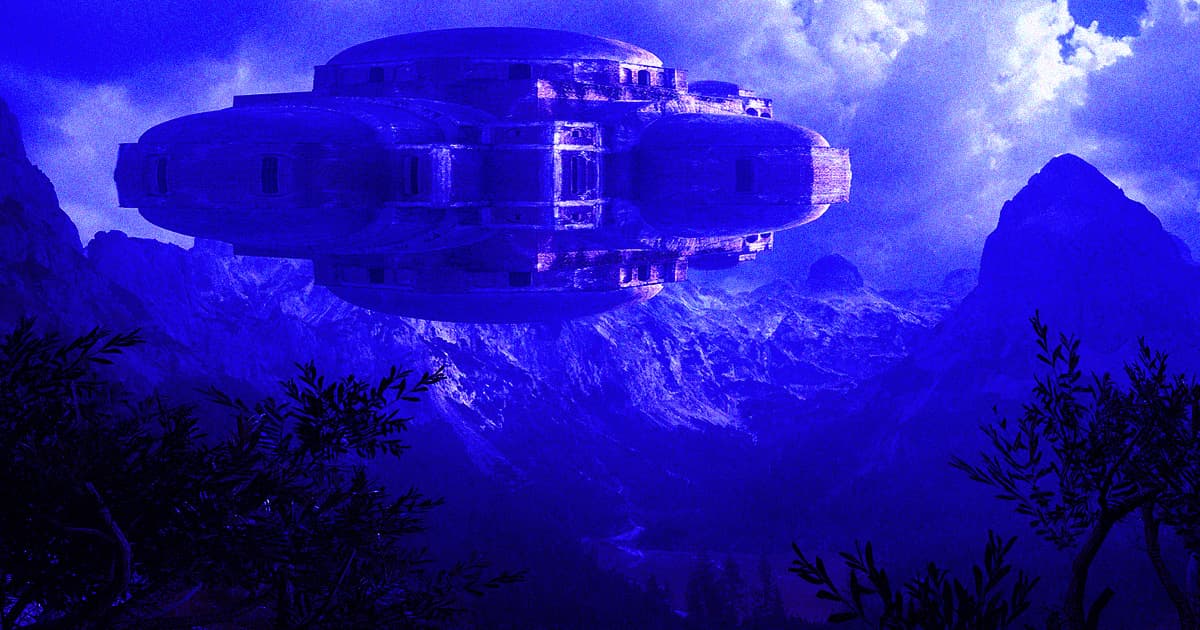 Here's How Quickly Aliens Could Conquer the Galaxy

No warp drives allowed — that would be cheating.

No warp drives allowed — that would be cheating.

Colonizing the Milky Way is an unfathomable task for us mere Earthlings, but for an extraterrestrial civilization capable of hopping from one star system to the next, it's shockingly doable.

Based on reasonable technological constraints, the researchers suggest it would take an ambitious alien race about one billion years to conquer and colonize the entire inner portion of the galaxy, according to research published in the journal Research Notes of the American Astronomical Society. That may seem comically long, but the researchers told Gizmodo that it's not that bad compared to how long the galaxy has been sitting around, just waiting to be conquered.

Why would aliens want to? Well that's a separate question, but it's not that far-fetched of an idea — just think about how many Earthlings talk about colonizing the Moon, Mars, and beyond.

In the realm of far-out science fiction, a super-advanced extraterrestrial civilization could lay waste to Earth and claim the galaxy in the blink of an eye. But the scientists wanted their model of galactic conquest to be somewhat grounded in reality, so they imposed technological constraints that reflect a more believable scenario. That means warp drives are out, planetary civilizations die off over time, and spacecraft travel at the fastest speeds that we can achieve today with our own tech.

"This means we're not talking about a rapidly or aggressively expanding species, and there’s no warp drive or anything," study coauthor and Penn State astrophysicist Jason Wright told Gizmodo. "There's just ships that do things we could actually manage to do with something like technology we can design today, perhaps fast ships using solar sails powered by giant lasers, or just very long-lived ships that can make journeys of 100,000 years running on ordinary rockets and gravitational slingshots from giant planets."

But they would still get some help — even if the aliens are limited by boring old rules like the speed of light, the movement of the galaxy itself would give them a little boost in their journey.

In an accompanying animation of the scientists' model, you can watch as the aliens hop among the stars as they rapidly spiral around the galaxy's center, claiming greater and greater swaths of the galaxy at a time.

"Stars themselves are moving around, so once you settle a nearby system, the star moves you to another part of the galaxy where more new stars will wander by and give you another nearby star to settle," Wright told Gizmodo.

Of course, this all just raises an even more crucial question: If these theoretical aliens are so capable of galactic conquest, what the hell are they waiting for?

More on aliens: Astronomer: Aliens Will Most Likely Resemble AI if We Ever Make Contact