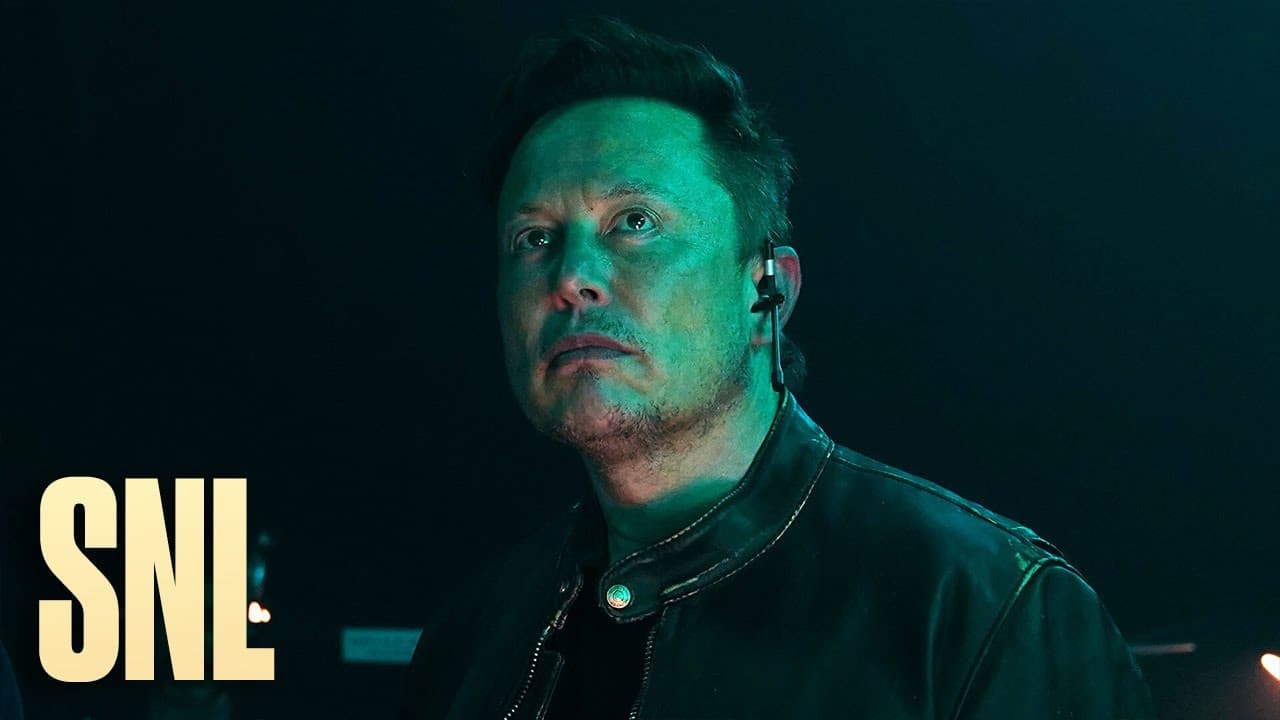 "Well, I did say people were going to die."

"Well, I did say people were going to die."

Chad to the Rescue

Elon Musk’s hotly anticipated episode of Saturday Night Live was filled with surprises, awkward moments, and the occasional laugh — but one of the better sketches of the night had the SpaceX founder joking about Mars colonists dying a horrible and painful death.

The sketch, titled "Chad on Mars," showcased Musk playing himself as he attempts to save a desperate colony on Mars from certain doom as their oxygen level runs out. Luckily, there’s a hero willing to sacrifice themselves for the colony: Chad, played by Pete Davidson.

You can check out the full sketch below:

While the sketch was funny, it was a bit uncomfortable if you consider the broader implications of it. There was Musk, the head of a private space travel company, openly joking about people who trust him with their lives dying horrific deaths on Mars.

It’s further punctuated with the ending kicker when the billionaire quickly heads for the exits following Chad’s death.

"Well, I did say people were going to die," the Tesla CEO said in the sketch. "I was never here."

On the one hand, it's refreshing to see a CEO who can joke about his own business. But while there can be moments for levity, we should remember that there is an actual human cost of space travel. Plus, the clip might come back to haunt him if Mars astronauts ever die in the course of their mission.

In any case, it was one of the better sketches for Musk and it allowed him to easily slip into a role he knows all too well: Himself.

More on Elon’s SNL gig: Elon Musk Reveals That He Has Asperger’s in SNL Monologue