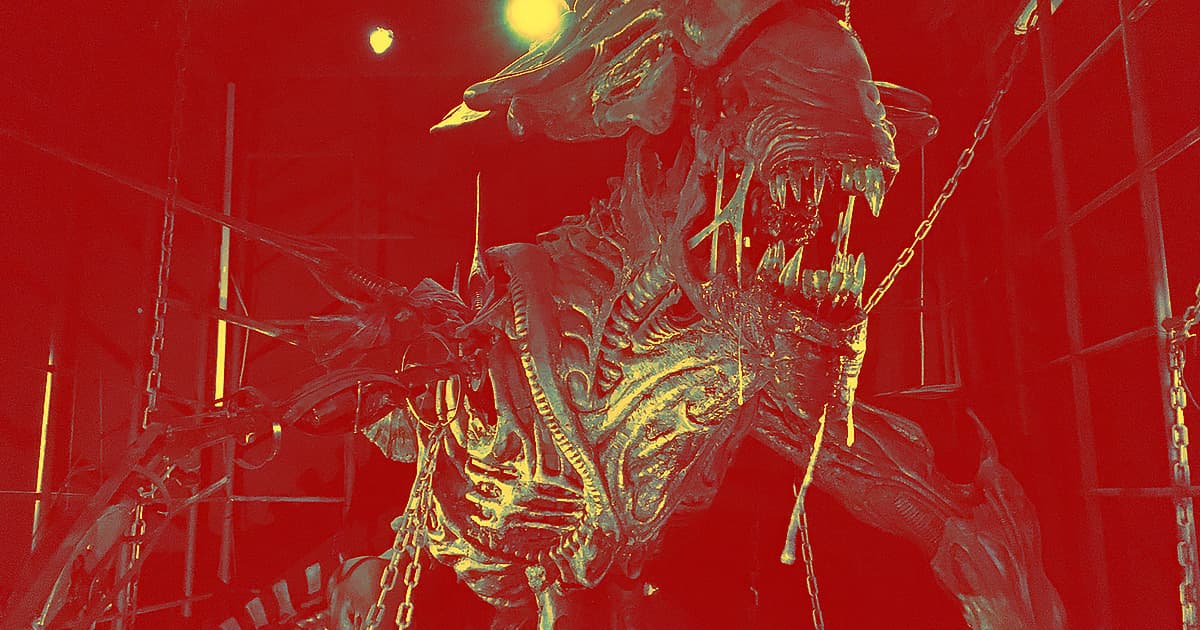 "We have no reason to believe that technological advancement and altruism or morality are somehow linked."

"We have no reason to believe that technological advancement and altruism or morality are somehow linked."

While many scientists are trying their hardest to make first contact, or at least find evidence of an extraterrestrial civilization, others are asking a crucial question: Are we sure we would really want aliens to find us?

"We have no reason to believe that technological advancement and altruism or morality are somehow linked," SETI researcher Andrew Siemion told Inverse. "There probably are malevolent civilizations elsewhere in the universe so that's certainly something that we should consider as we continue to explore the universe."

Siemion, who's the director of the Berkeley SETI Research Center and principal of the alien-hunting Breakthrough Listen project, is invoking a tension at the heart of any project searching for alien life. Successfully finding it would change the world — but there's also no guarantee humanity would survive the encounter.

Prominent physicist and SETI expert Michio Kaku shared a similar warning recently, though neither he nor Siemion seem to think the possible risks are reason enough to stop looking for aliens.

"Now, personally, I think that aliens out there would be friendly but we can't gamble on it," Kaku told The Guardian earlier this month. "So I think we will make contact but we should do it very carefully."

The debate over whether or not humanity should unveil itself to the universe and broadcast messages to any alien civilizations that might be out there misses the inconvenient fact that we haven't exactly been sneaky so far. We've been blasting radio signals out into the cosmos for a century, so any extraterrestrials within a hundred light years and capable of intercepting a specific "hello universe" message are already more than aware of our existence.

"The point people miss is that it's too late to hide," astrobiologist and president of the Messaging Extraterrestrial Intelligence (METI) Institute Douglas Vakoch told Inverse. "If they are on their way then it's to our advantage to engage them and show them that we make better conversational partners than lunch."

READ MORE: What If Our Search For Aliens Goes Horribly Wrong? Astronomers Weigh In [Inverse]

More on SETI: Michio Kaku Has Advice for Next Time You Get Abducted by Aliens

Loeb Strikes Again
Harvard Astronomer Says We Should Hunt for Alien Probes
12. 22. 20
Read More
Phone Home
SETI Institute Admits That Proxima Centauri Signal Is Very Strange
12. 22. 20
Read More
RIP
Iconic Arecibo Alien-Hunting Observatory Will Be Demolished
11. 19. 20
Read More
+Social+Newsletter
TopicsAbout UsContact Us
Copyright ©, Camden Media Inc All Rights Reserved. See our User Agreement, Privacy Policy and Data Use Policy. The material on this site may not be reproduced, distributed, transmitted, cached or otherwise used, except with prior written permission of Futurism. Articles may contain affiliate links which enable us to share in the revenue of any purchases made.
Fonts by Typekit and Monotype.