Scientists Say the Laws of Physics May Be Changing

The cosmos is stranger than we know. 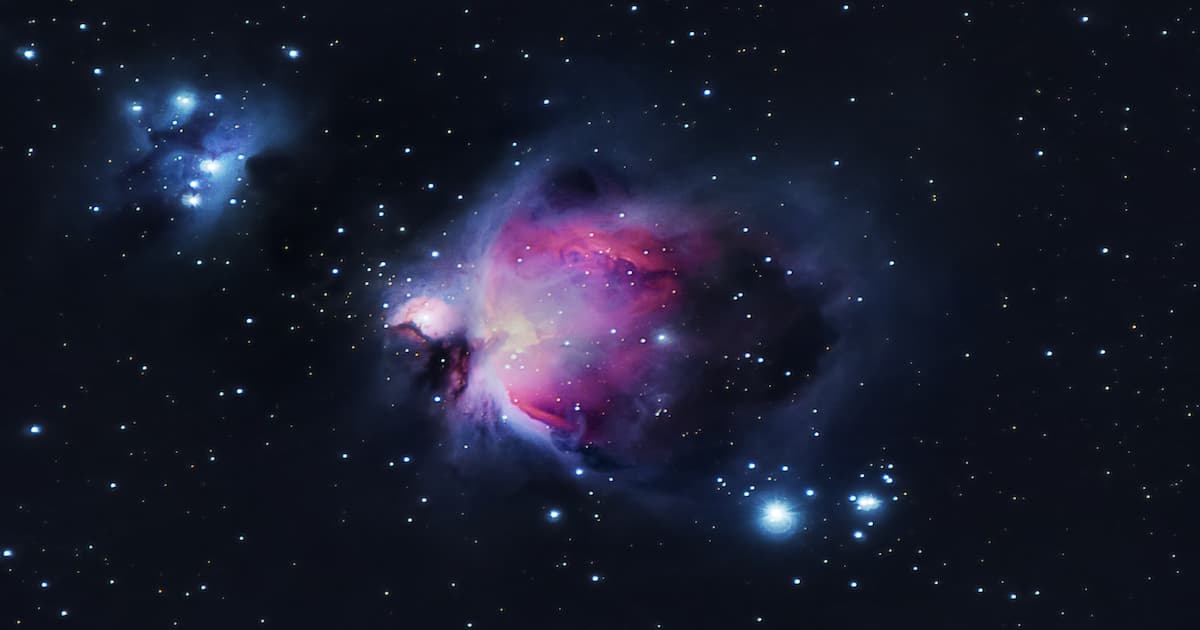 You know the old saying: the only thing constant is change.

But we’d wager most people don’t think that line applies to the actual rules of the universe itself. As it turns out, though, researchers at Microsoft, along with scientists at Brown University and even one expert who consulted for Disney’s “Wrinkle in Time” think the laws of physics might actually be slowly changing, complicating our quest to understand the cosmos.

Popular Mechanics published a lengthy explainer this week about a paper, titled “The Autodidactic Universe” and published earlier this year, in which the team argued for that precise mind-bending hypothesis. An autodidact, of course, is someone who learns without a mentor or teacher — and, these researchers say, the universe itself may be one.

“We ask whether there might be a mechanism woven into the fabric of the natural world, by means of which the universe could learn its laws,” the authors wrote in the paper, which has not yet been peer reviewed.

Over time, the theory goes, the universe has sought stability. PopMech draws parallels to animal evolution, too. There are no trilobites or dinosaurs anymore, but cats and dogs have survived because they adapted to the environment around them — and the cosmos may have done the same.

“Over time, that system will teach itself, and some fundamental laws will arise, and that’s really what they’re talking about [in the paper],” Janna Levin, a professor of physics and astronomy at Barnard College of Columbia University who wasn’t involved in the research, told PopMech. “If the universe can compute with a given set of algorithms, then maybe it can do the same kind of thing we see in artificial intelligence, where you have self-learning systems that teach themselves new rules. And by rules, in cosmology we mean laws of physics.”

The paper’s authors also acknowledge their own skepticism and wrote their conclusions with caution, warning that their work is only a baby step in the formation of a new theory and requires additional research.

“Of course, this is just a first step,” the authors write. “There are varied potential spin-offs from our approach.”

It’s mind-bending to imagine that the laws of physics might learn and adapt over time. But it reminds us that the universe is stranger than we’ll ever know.

More on the wide world: Here’s Everything You Wanted to Know About the Cosmos

Read This Next
Futurism
Ancient Supermassive Black Hole Unveils Secrets of Early Universe
Futurism
Everything You Wanted to Know About the Cosmos
Futurism
Has Voyager Really Left Our Solar System?
More on Off World
Shake It Off
Yesterday on the byte
NASA’s Mars Rover Successfully Shakes Off Obstructing Pebbles
H-ISS-tory
Yesterday on futurism
Will Archeologists Learn Anything Useful In New Space Station “Dig”?
Don't Look Up
Yesterday on futurism
SpaceX Satellites Disrupting Ability to Spot Killer Asteroids, Scientists Say
READ MORE STORIES ABOUT / Off World
Keep up.
Subscribe to our daily newsletter to keep in touch with the subjects shaping our future.