Living like the Jetsons may not be as far off as you think. 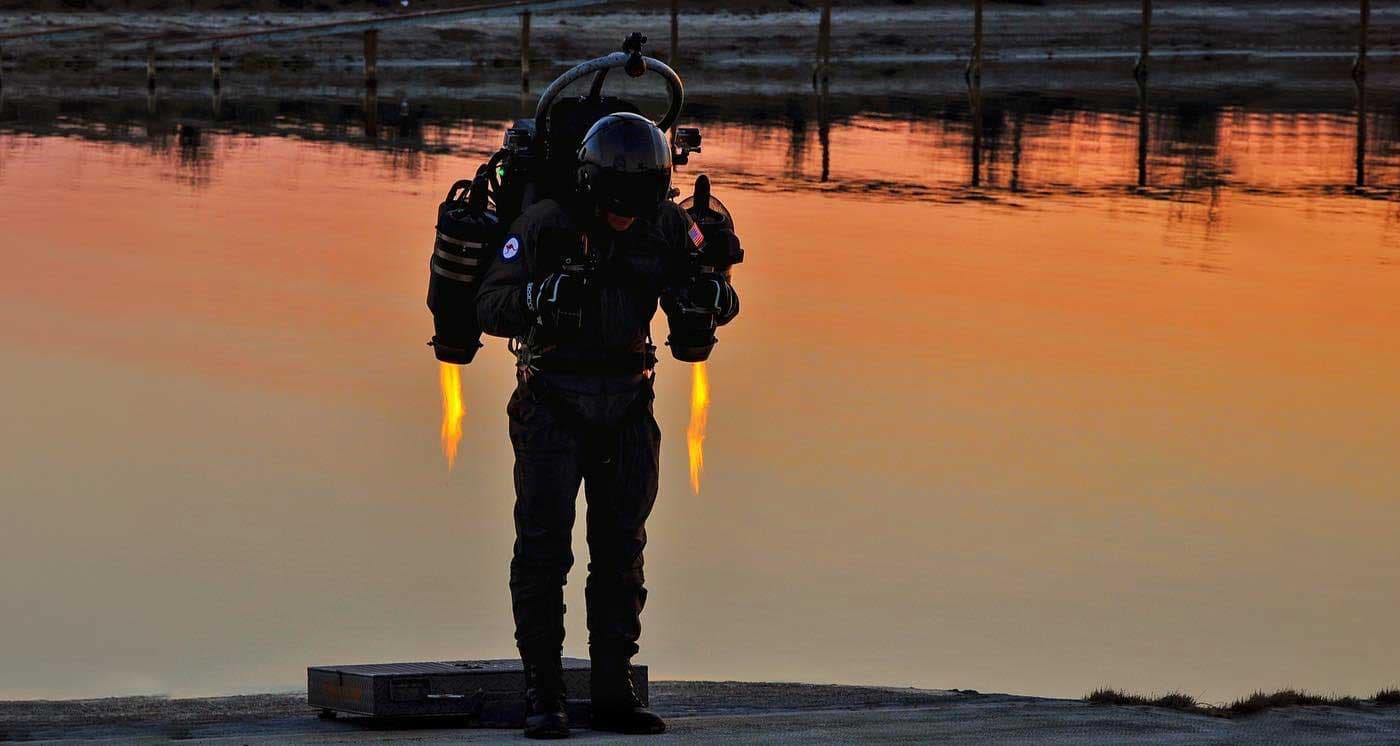 A Boeing sponsored contest is looking to reward the developers of a functional jet-pack with $2 million. The new contest was announced at the SAE 2017 AeroTech Congress and Exhibition in Fort Worth, Texas. It was conceived by entrepreneur Gwen Lighter, chief executive of the company GoFly, who told The Verge, “There is no dream that is more universally shared than that of soaring through the skies. It unites us all.”

The contest will be held in three phases, with the first phase awarding ten semi-finalists $20,000 prizes each based on their written technical specifications. The second phase will then give four finalists $50,000 prizes based on revised specs and their prototype. Finally, a single grand prize-winning team will take home a $1 million prize based on the results of a Final Fly-Off competition, which will be judged by experts from Boeing and other aerospace organizations. According to the Washington Post, the winning jet pack must light enough to be lifted by hand or on a hand truck, carry a 200-pound person (or dummy) for at least 20 miles without refueling, be easy-to use, and be safe, with no pilot withstanding forces more than 5 g.

The competition hopes to attract a younger crowd, and to pull minds toward the vertical take-off and landing (VTOL) field as opposed to other areas in the tech sector. Mike Hirschberg, executive director of the American Helicopter Society, told The Verge, "Really it’s about inspiring the next generation of aerospace engineers, scientists, and technicians so they don’t all go to Google."

Along with flying cars, personal jetpacks have moved from the realm of science fiction to reality with the rapid development of new technology: improved batteries, lightweight drones, and easier production methods like 3D printing. Just this past March, the first civilian pilots took flight in a jetpack developed by Jetpack Aviation.

Lighter said, “At the end of our two-year competition, we hope we have new technology and frankly a whole new industry, where we have a mini Ford and a mini GM and a mini Chrysler at the start of the automotive industry, except now we have those mini companies at the start of a personal flying device industry.”

The future of transportation is teeming with ideas, reliant on the execution of some (formerly) sci-fi level technologies. We may be closer to living The Jetsons than ever before.

Read This Next
Up, Up, and Away!
They Let Me Fly an Experimental Jetpack and... Well, I Survived
Plane Nonsense
Experts Don't Know Why Boeing 777 Doused Children With Jet Fuel
Message Received
Boeing's Deadly 737 Max "Designed by Clowns," Wrote Employee
Deadly Development
Whistleblower Says Boeing 787 Oxygen Masks Don't Work
Green Flying Cars
Study: Flying Cars Could End Up Being Greener Than Electric Cars
More on Advanced Transport
Kapow
Yesterday on the byte
Self-Driving Car Plowed Into Active Fire Scene, Forcing Firefighters to Smash Its Window
Netflix and Drive
Monday on futurism
Mercedes Claims to Have Achieved Level 3 Automation, Beating Tesla
Battery Trouble
Monday on the byte
Tesla "Spontaneously" Bursts Into Flames While Driving Down Freeway
READ MORE STORIES ABOUT / Advanced Transport
Keep up.
Subscribe to our daily newsletter to keep in touch with the subjects shaping our future.
+Social+Newsletter
TopicsAbout UsContact Us
Copyright ©, Camden Media Inc All Rights Reserved. See our User Agreement, Privacy Policy and Data Use Policy. The material on this site may not be reproduced, distributed, transmitted, cached or otherwise used, except with prior written permission of Futurism. Articles may contain affiliate links which enable us to share in the revenue of any purchases made.
Fonts by Typekit and Monotype.