Our skies will never be the same. 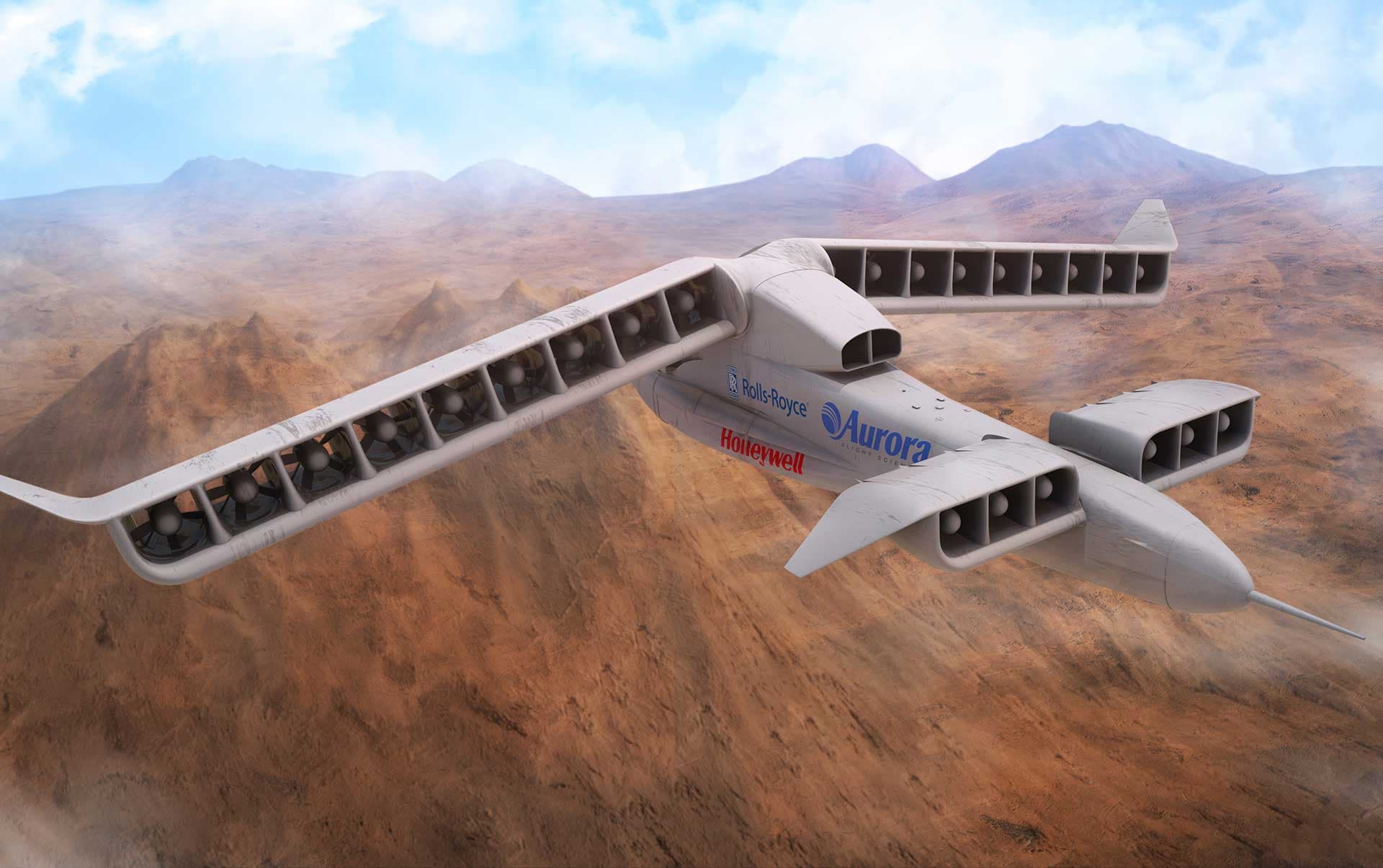 The acquisition will bring together the expertise of a proven autonomous electric aircraft maker that has built and operated more than 30 pilot-free vehicles in their 20 years of existence and the financial muscle of Boeing, which has been invested in aeronautics for more than a century. This melding could very well lead to the first fully autonomous electric aircraft.

The development of flying vehicles is likely to continue trending upward, especially now that Boeing has been announced as the sponsorship of a $2 million contest to deliver the next generation of flying machines. Airbus, another aviation giant, is also working on VTOL taxis, which could be flying high as soon as next year, so we shouldn't have long to wait before personal transportation gets a major lift skyward.

Read This Next
LIDARally
Volvo's New Electric Car Won't Drive if It Detects That You're Drunk
Kiddy League
Tesla Fans Put Child in Path of Moving Tesla on Self-Driving Mode
Charged Up
Startup Says Amazing New Battery Lets EVs Drive 400 Miles, Recharge in 15 Minutes
Self-Delusion
Experts Alarmed by Videos of Tesla Full Self-Driving Totally Screwing Up
Shots Fired
Ford CEO Mocks Tesla For Rolling Out Half-Finished Autonomous Driving
More on Advanced Transport
Musk Antics
Yesterday on futurism
Elon Musk Has a Big Problem on His Hands
Alert!
Sep 23 on the byte
Ford Wants Pedestrians to Download an App So Its Trucks Don't Run Them Over
Fly Boys
Sep 23 on the byte
JetBlue, Virgin Strike Deal to Buy Jet Fuel Made From Recaptured CO2
READ MORE STORIES ABOUT / Advanced Transport
Keep up.
Subscribe to our daily newsletter to keep in touch with the subjects shaping our future.
+Social+Newsletter
TopicsAbout UsContact Us
Copyright ©, Camden Media Inc All Rights Reserved. See our User Agreement, Privacy Policy and Data Use Policy. The material on this site may not be reproduced, distributed, transmitted, cached or otherwise used, except with prior written permission of Futurism. Articles may contain affiliate links which enable us to share in the revenue of any purchases made.
Fonts by Typekit and Monotype.