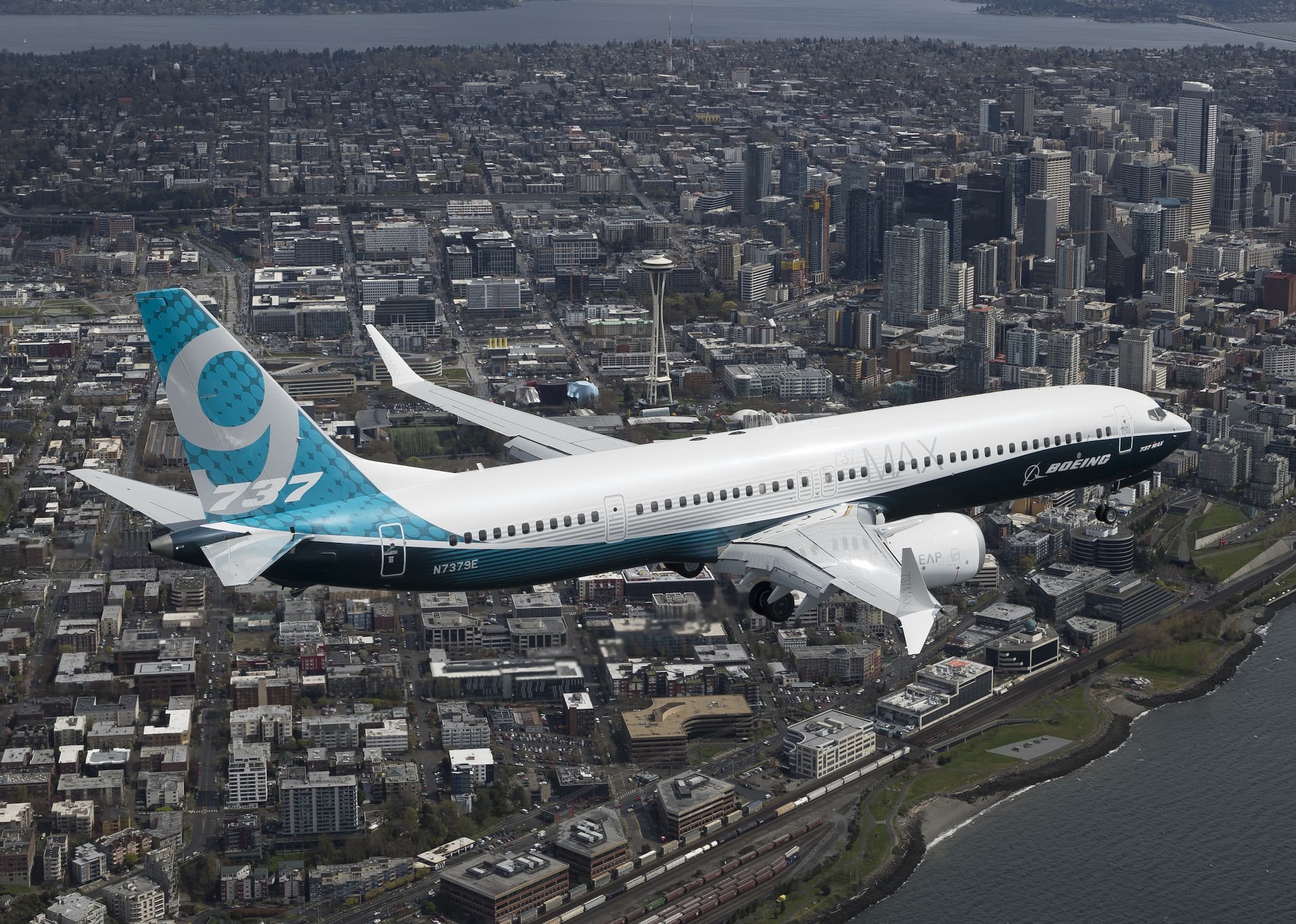 Earlier this month, Boeing acquired Aurora Flight Sciences, demonstrating the company's commitment to incorporating autonomous technology into aircraft designs. Now, the aviation company's HorizonX Ventures division has announced its investment in Near Earth Autonomy — a company that focuses on technologies that enable reliable autonomous flight — further solidifying its support for these burgeoning technologies.

The move marks the first investment HorizonX Ventures has made since its creation last year, but the relationship between Boeing and Near Earth doesn't end there. In addition to this investment, the companies are partnering to work on future applications for autonomous tech in sectors like urban mobility with vehicles like flying taxis.

"This partnership will accelerate technology solutions that we feel will be key to unlocking emerging markets of autonomous flight," said Boeing HorizonX Vice President Steve Nordlund in a statement. "We are excited to begin this partnership with a company with such a depth of experience in autonomy so we can leverage the scale of Boeing to innovate for our customers."

Near Earth Autonomy is led by Sanjiv Singh, the company's acting CEO. He co-founded the company alongside Marcel Bergerman, Lyle Chamberlain and Sebastian Scherer. Combined, they have over 30 years of experience with autonomous systems designed for land and air vehicles. Two of their most notable achievements include partnering with the U.S. Army in 2010 to develop full-scale autonomous helicopter flights and working with the Office of Naval Research to design an autonomous aerial cargo delivery platform for the U.S. Marines.

"This is an exciting opportunity for Near Earth," said Singh. "The Boeing HorizonX investment will accelerate the development of robust products and enable access to a broader portfolio of applications for aerial autonomy."

Flying taxis are becoming increasingly popular in the aerospace industry and many expect that they will change how people get around cities and traffic. At the forefront, we have Dubai, which tested its autonomous flying taxi earlier this year and plans to launch a taxi service before year's end. Meanwhile, Airbus is aiming to test its electric taxi next year, with German company Lilium hoping to have a series of commercial aircraft released by 2025.

It's an exciting time for the future of transportation, and it's possible that soon, the concept of manually driving a car will be a thing of the past.

Read This Next
Kiddy League
Tesla Fans Put Child in Path of Moving Tesla on Self-Driving Mode
Self-Delusion
Experts Alarmed by Videos of Tesla Full Self-Driving Totally Screwing Up
Empty Seat
Waymo Ditches Human Safety Drivers in Its Self-Driving Taxis
Plane Nonsense
Experts Don't Know Why Boeing 777 Doused Children With Jet Fuel
Message Received
Boeing's Deadly 737 Max "Designed by Clowns," Wrote Employee
More on Advanced Transport
Netflix and Drive
Monday on futurism
Mercedes Claims to Have Achieved Level 3 Automation, Beating Tesla
Battery Trouble
Monday on the byte
Tesla "Spontaneously" Bursts Into Flames While Driving Down Freeway
High Tide
Jan 27 on the byte
We’re in Awe of Amsterdam’s Huge Underwater Bike Parking Garage
READ MORE STORIES ABOUT / Advanced Transport
Keep up.
Subscribe to our daily newsletter to keep in touch with the subjects shaping our future.
+Social+Newsletter
TopicsAbout UsContact Us
Copyright ©, Camden Media Inc All Rights Reserved. See our User Agreement, Privacy Policy and Data Use Policy. The material on this site may not be reproduced, distributed, transmitted, cached or otherwise used, except with prior written permission of Futurism. Articles may contain affiliate links which enable us to share in the revenue of any purchases made.
Fonts by Typekit and Monotype.