Public service could begin as early as 2025. 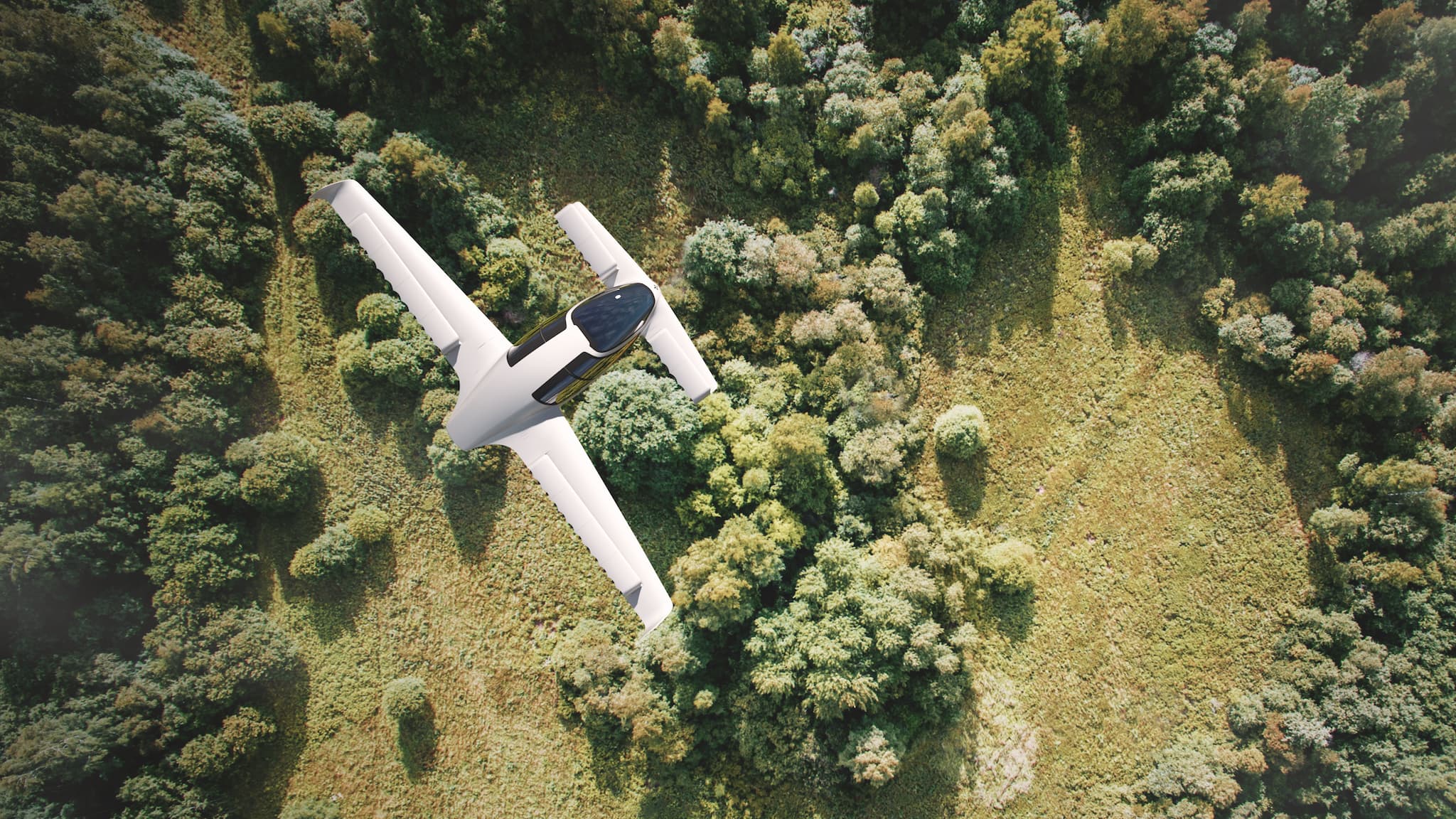 From Land to Air

German company Lilium has taken another step forward to create its five-seat, all-electric taxi known as the Lilium Jet. On 5 September the company announced it received another round of funding, amounting to $90 million dollars, which will be used for additional development on the aircraft, as well as to grow its team to more than 70 people. To date, over $100 million has been invested in Lilium and its projects.

"This is the next stage in our rapid evolution from an idea to the production of a commercially successful aircraft that will revolutionise the way we travel in and around the world’s cities," said Lilium CEO and co-founder Daniel Wiegand. "It makes Lilium one of the best funded electric aircraft projects in the world."

In April, Lilium's prototype two-seater vertical take-off and landing (VTOL) successfully completed its first remote controlled test flight. The company expects to have its first manned flight in 2019, and to have a series of commercialized aircraft by 2025 — they would provide a similar service as Lyft and Uber, though you would reserve a jet ahead of time before going to one of the nearby landing pads. The finalized Lilium Jet will be able to travel 300 km/hour (186 miles/hour) on one charge.

Aside from being emission-free, reducing traffic and cutting down travel time, Lilium believes its aircraft will positively impact the housing market — since living close to work would no longer be important, apartments would become more affordable.

It'll be some time before we know the true extent of the Lilium Jet's impact, but anything that seeks to offset climate change and free up traffic is much appreciated. In addition to Elon Musk's Hyperloop and autonomous cars, the way we travel is in for a big change.

Read This Next
Air Ferry
Paris Will Use Electric Flying Cars to Get Passengers to the Olympics
Critical Flaws
Tesla Reportedly Sold Batteries It Knew Could Catch Fire
Shuttle Butt
We Took a Ride on NYC's First Self-Driving Shuttle
Green Flying Cars
Study: Flying Cars Could End Up Being Greener Than Electric Cars
Dangerous Autonomy
Video Shows Tesla Autopilot Steering Toward Highway Barriers
More on Advanced Transport
Pepsi Semi
Friday on the byte
Tesla Semi Truck Drives 500 Miles Fully Loaded
Out With a Bang
Tuesday on the byte
Driver Says His Ford F-150 Lightning Made a "Loud Boom" and Died When He Plugged It In
Deep in a Hole
Tuesday on the byte
Something Very Weird Is Going on at Elon Musk's Boring Company
READ MORE STORIES ABOUT / Advanced Transport
Keep up.
Subscribe to our daily newsletter to keep in touch with the subjects shaping our future.
+Social+Newsletter
TopicsAbout UsContact Us
Copyright ©, Camden Media Inc All Rights Reserved. See our User Agreement, Privacy Policy and Data Use Policy. The material on this site may not be reproduced, distributed, transmitted, cached or otherwise used, except with prior written permission of Futurism. Articles may contain affiliate links which enable us to share in the revenue of any purchases made.
Fonts by Typekit and Monotype.