"Everything is falling into place." 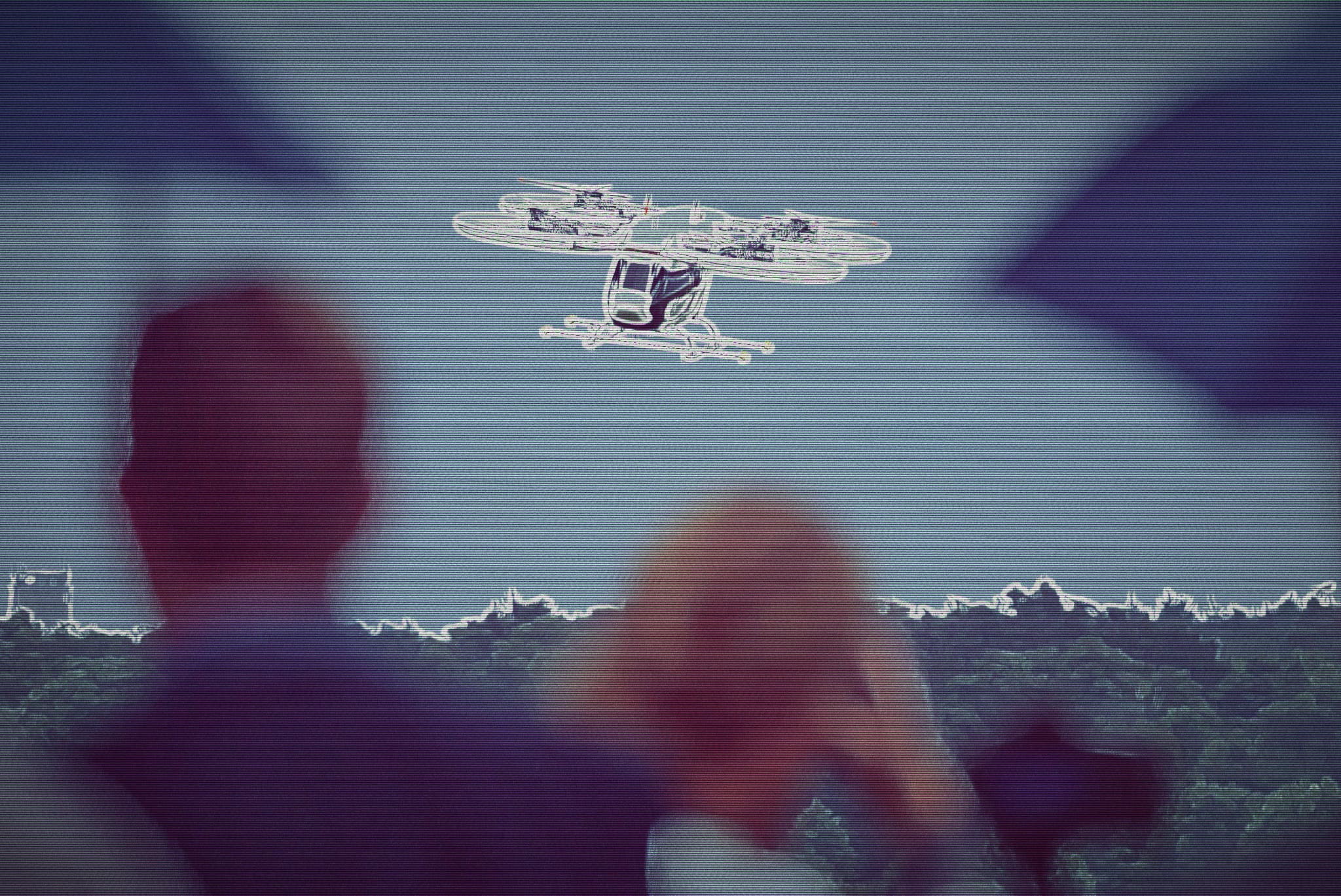 French officials announced Thursday that Paris will begin testing electric air taxis at a new test site just outside the French capital, with the ultimate goal of creating at least two flight paths for Olympic passengers during the 2024 summer games.

French Minister of Transport Jean-Baptiste Djebbari attended Thursday's inauguration of the new air mobility testing site at at an airfield a few miles northwest of Paris, according to a press release.

"Everything is falling into place: partnerships, innovation, test areas, regulations, financing," Djebbari said. "All the ingredients for success are there, all that remains is to make it happen."

The first Olympic route would ferry passengers between the  Paris-Charles de Gaulle and Le Bourget airports, and a second would link two Parisian suburbs. About 30 manufacturers answered the call to test out various parts of electric vertical takeoff and landing aircraft, or eVTOLs, and the infrastructure a safe airport for them would require.

Aerospace outfits including Volocopter GmbH, Airbus SE, Vertical Aerospace Group Ltd and Lilium NV are participating in the project. The airfield near Paris has already been adapted to include a landing and take-off area, taxiways, parking stands, warehouse planning and more.

The airport has says it's already tested flights with a drone carrying medical supplies like blood bags and health kits, as well as anti-collision and recharging systems.

In September of this year, Bloomberg reported that 65 flying taxi hubs were planned for cities that included London and Los Angeles. A site in England, set to open in 2022, is scheduled to be the first.

Back in September, NASA started officially flight testing an eVTOL aircraft built by California-based Joby Aviation, with the hopes of establishing a new form of city-to-city transportation. Joby is also testing air taxis in Paris on the new Olympic test site.

Will eVTOLs be carrying passengers, medical supplies and cargo through airspaces daily? If they're good enough for the French government and NASA, continued testing may make air taxis an eco-friendly mode of transport — at least for folks who can afford it.

Read This Next
Uber Bad
If This Leak Is Real, Uber Is in Huge Trouble
Green Flying Cars
Study: Flying Cars Could End Up Being Greener Than Electric Cars
Looped In
See a Startup's Newly Unveiled Hyperloop Test Track
Futurism
Flying Cars May Work Best When Tethered to Power Lines
Futurism
Uber Announces Flying Taxi Research Center In France
More on Advanced Transport
Pizza Personnel
Nov 23 on the byte
Domino's Buying Hundreds and Hundreds of Electric Delivery Vehicles
Obey the Bus
Nov 22 on the byte
Tesla Full Self-Driving Caught Ignoring Stop Signs on School Buses
Gruesome
Nov 14 on the byte
Police Investigating Deadly Accident In Which Tesla Plowed Into Multiple People
READ MORE STORIES ABOUT / Advanced Transport
Keep up.
Subscribe to our daily newsletter to keep in touch with the subjects shaping our future.
+Social+Newsletter
TopicsAbout UsContact Us
Copyright ©, Camden Media Inc All Rights Reserved. See our User Agreement, Privacy Policy and Data Use Policy. The material on this site may not be reproduced, distributed, transmitted, cached or otherwise used, except with prior written permission of Futurism. Articles may contain affiliate links which enable us to share in the revenue of any purchases made.
Fonts by Typekit and Monotype.