They have created a full-scale prototype that has already flown. 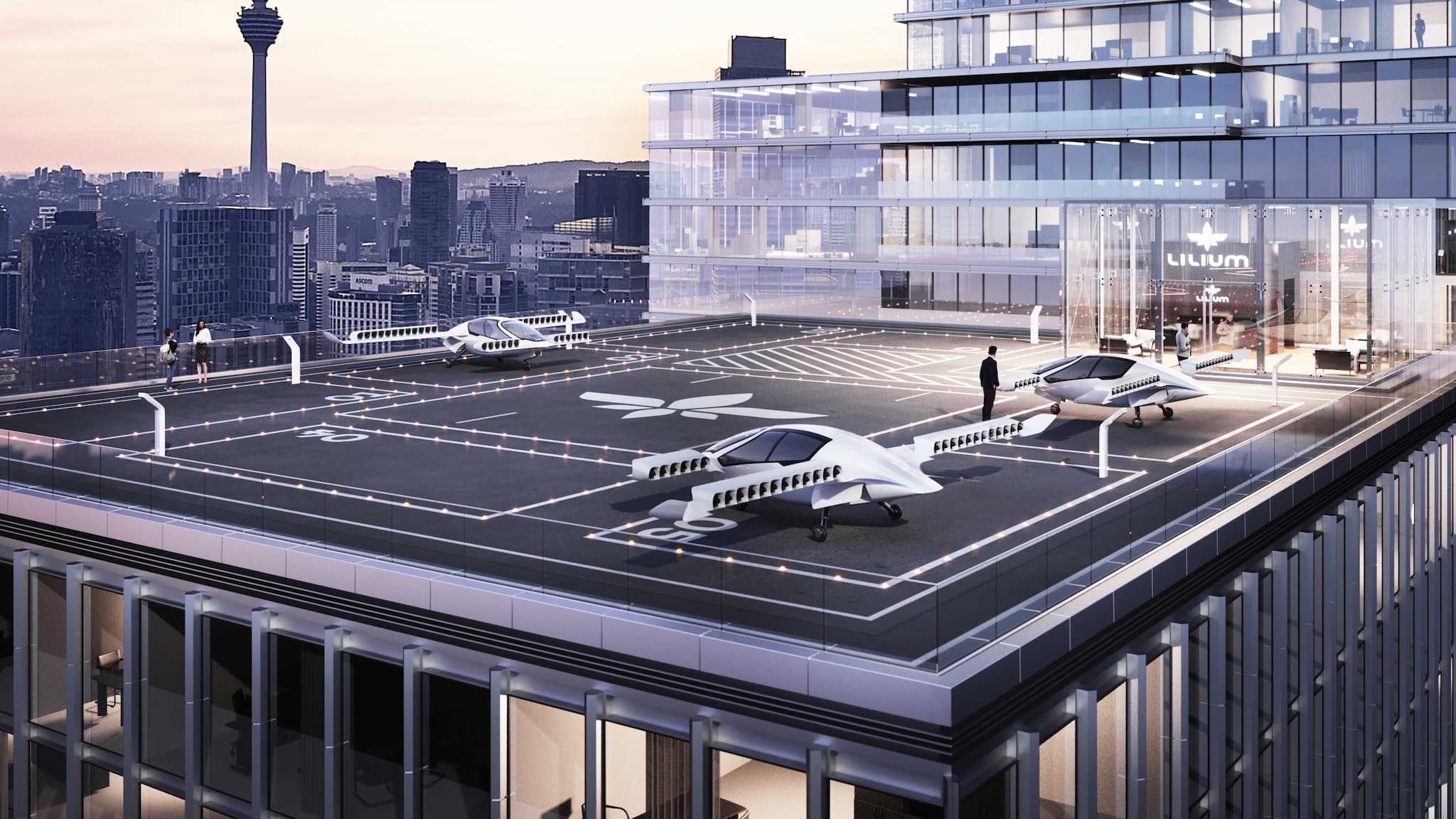 This past April, German company Lilium Aviation enjoyed a successful flight test of its full-scale prototype flying car. Now, the company behind this vertical take-off and landing (VTOL) aircraft has made more significant progress in building the business as this technology develops. Specifically, Lilium has hired two new executives who will focus on scaling the business as it advances successful commercial applications for its VTOL planes and on-demand air taxis.

Executive Remo Gerber will serve as Lilium’s chief commercial officer. Gerber has experience both in physics and managing a ride-hail business. It is this latter experience that he might be calling on more in his new role, as he will be instrumental to the success of Lilium’s long-term plan to become the flying version of Uber by creating an on-demand network of VTOL jets. The jets would take off and land from pads throughout cities where passengers could hail rides. In true startup style, Gerber will also be wearing the CFO/COO hat and managing finances and investor relations. Gerber told Recode that Lilium is “laser focused” on bringing its VTOL jets to market and the business is already starting to collaborate with regulators and commercial partners.

Lilium may not be the only company on the market with a dream of making this kind flying car service a reality. It is competing against the likes of Larry Page-backed Kitty Hawk and Uber. However, Lilium has the distinct advantage of a proven business concept and $11.4 million raised in venture capital.

Lilium plans to manufacture its aircraft in-house, which brings us to the other new executive: Dirk Gebser, who will serve as VP of production. Previously, Gebser served as VP of assembly at Airbus for two models and was also the director of manufacturing engineering at Rolls-Royce. At Lilium, Gebser will be lending his experience to the company as it strives to meet its 2019 deadline for launching its first crewed flight. Meanwhile, Uber hopes to demonstrate the abilities of its flying cars in Texas and Dubai by 2020. As more and more new modes of transportation come to market, we can expect to see a lot of progress in the field of flying cars.

Read This Next
Air Ferry
Paris Will Use Electric Flying Cars to Get Passengers to the Olympics
Green Flying Cars
Study: Flying Cars Could End Up Being Greener Than Electric Cars
Futurism
Flying Cars May Work Best When Tethered to Power Lines
Futurism
Uber Gave Architects the Chance to Design Their Sci-Fi Flying Taxi 'Skyports,' and They Came Back With This
Futurism
Report Hints Porsche Might Have a Passenger Drone in the Works
More on Advanced Transport
Quelle Surprise!
Yesterday on the byte
Of Course Elon Musk Is Pushing The Cybertruck Back Again, What Did You Expect?
Stay Away
Wednesday on the byte
New SUV Features Electrified Door Handles and Pepper Spray Guns
No Fly
Monday on the byte
The TSA's Entire No Fly List Appears to Have Just Leaked
READ MORE STORIES ABOUT / Advanced Transport
Keep up.
Subscribe to our daily newsletter to keep in touch with the subjects shaping our future.
+Social+Newsletter
TopicsAbout UsContact Us
Copyright ©, Camden Media Inc All Rights Reserved. See our User Agreement, Privacy Policy and Data Use Policy. The material on this site may not be reproduced, distributed, transmitted, cached or otherwise used, except with prior written permission of Futurism. Articles may contain affiliate links which enable us to share in the revenue of any purchases made.
Fonts by Typekit and Monotype.