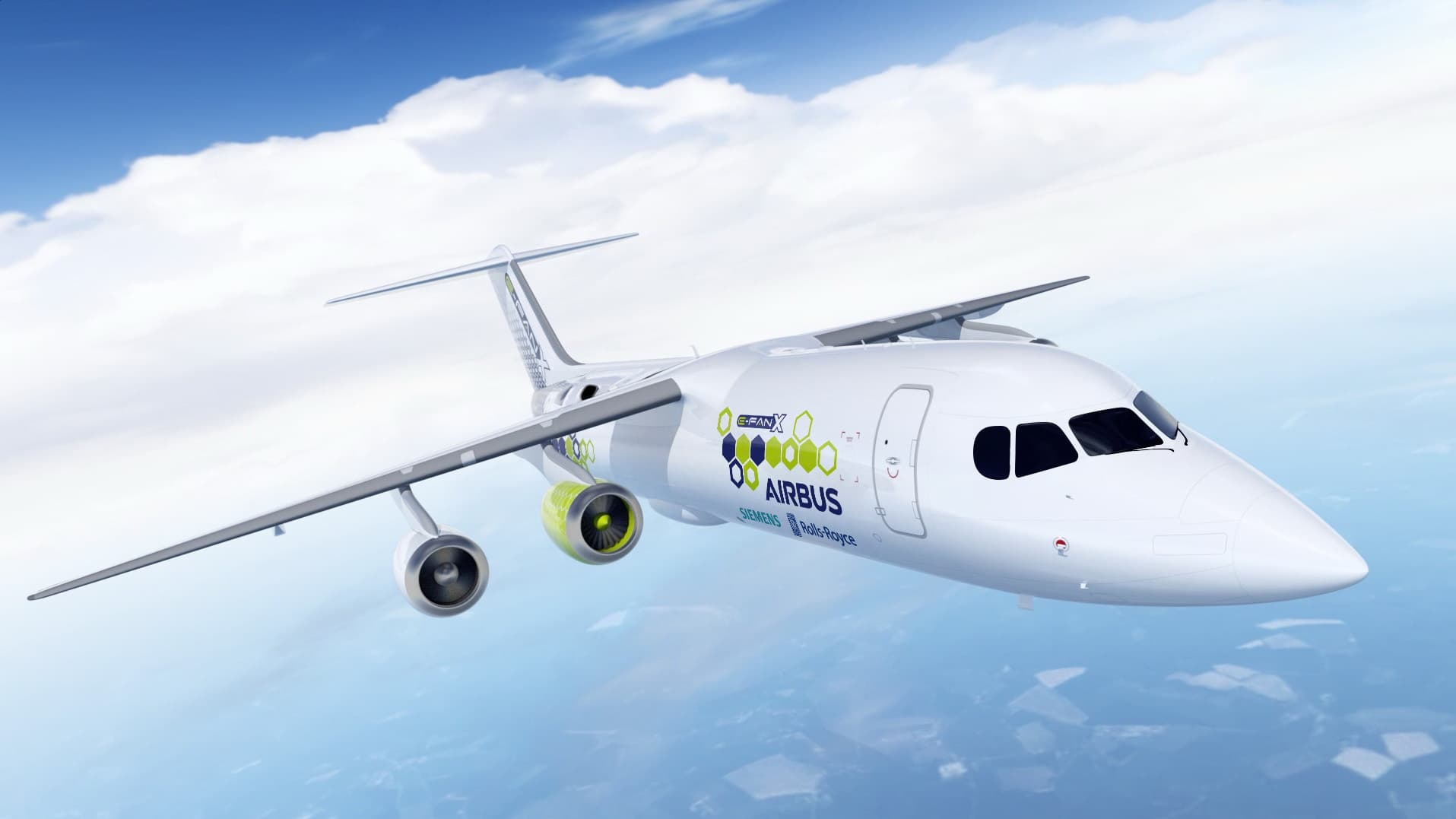 From Electric Cars to Electric Planes

Electric cars and electric buses gaining ground both in terms of innovation and acceptance by the public as being the future of transportation. Models are currently being developed, tested, and rolled out around the world. These events are clear signs that EVs are well on their way to become a common sight on the road — and both companies and consumers will be better for it.

One form of transportation that has yet to see the same amount of progress is airplanes, though that isn't to say there aren't any projects focused on bringing the idea of electric aircraft to the skies. The problem is, passengers can't ride in an electric plane as easily as they can an electric car. At least, not yet.

In October, Boeing recently purchased electric aircraft company Aurora Flight Sciences, signaling its commitment to electric transportation. Likewise, Startup company Zunum Aero — which has been backed by Boeing in the past — hopes to have its hybrid-electric airliner in operation by 2022.

Now, Airbus, Rolls-Royce, and German automation company Siemens have announced a partnership to undertake a project that would convert a plane to utilize electric propulsion. The trio has dubbed the project "E-Fan X," which involves gradually replacing the BAe 146 airliner's gas turbines with two-megawatt electric motors.

In a statement, Airbus’ Chief Technology Officer Paul Eremenko explained how the E-Fan X is actually the culmination of work that's been done on previous electric plane projects.

“The E-Fan X is an important next step in our goal of making electric flight a reality in the foreseeable future," said Eremenko. "The lessons we learned from a long history of electric flight demonstrators, starting with the Cri-Cri, including the e-Genius, E-Star, and culminating most recently with the E-Fan 1.2, as well as the fruits of the E-Aircraft Systems House collaboration with Siemens, will pave the way to a hybrid single-aisle commercial aircraft that is safe, efficient, and cost-effective. We see hybrid-electric propulsion as a compelling technology for the future of aviation.”

The three companies will each be in charge of separate parts of the project. Airbus will oversee the aircraft's overall integration, which includes the control architecture of the hybrid-electric propulsion system and batteries, as well as integration with flight controls. Rolls-Royce will provide the turbo-shaft engine, two-megawatt generator, and power electronics, and Siemens will provide the two-megawatt electric motors, power electronic control unit, DC/DC converter, and power distribution system.

“The E-Fan X enables us to build on our wealth of electrical expertise to revolutionize flight and welcome in the third generation of aviation," said Paul Stein, Chief Technology Officer at Rolls-Royce. "This is an exciting time for us as this technological advancement will result in Rolls-Royce creating the world’s most powerful flying generator."

The E-Fan X is expected to take off after "a comprehensive ground test campaign" in 2020 — 2 years before the aforementioned Zunum Aero. When it debuts, it may have competition with the Eviation Aircraft, which is capable of transporting 9 passengers across 600 miles on a single charge.

There's also Airbus' own flying electric taxi, which is set to fly in 2018, and the environmentally-friendly airplanes NASA has invested $43 million into. That said, the agency's commercial airplanes aren't expected to hit the skies until around 2026.

Read This Next
LIDARally
Volvo's New Electric Car Won't Drive if It Detects That You're Drunk
Charged Up
Startup Says Amazing New Battery Lets EVs Drive 400 Miles, Recharge in 15 Minutes
Shots Fired
Ford CEO Mocks Tesla For Rolling Out Half-Finished Autonomous Driving
Poor Comms Team
Volkswagen Says It Lied to Reporters About Name Change
Weather Advisory
It's So Cold, Even Teslas Are Freezing Shut
More on Advanced Transport
Musk Antics
Yesterday on futurism
Elon Musk Has a Big Problem on His Hands
Alert!
Sep 23 on the byte
Ford Wants Pedestrians to Download an App So Its Trucks Don't Run Them Over
Fly Boys
Sep 23 on the byte
JetBlue, Virgin Strike Deal to Buy Jet Fuel Made From Recaptured CO2
READ MORE STORIES ABOUT / Advanced Transport
Keep up.
Subscribe to our daily newsletter to keep in touch with the subjects shaping our future.
+Social+Newsletter
TopicsAbout UsContact Us
Copyright ©, Camden Media Inc All Rights Reserved. See our User Agreement, Privacy Policy and Data Use Policy. The material on this site may not be reproduced, distributed, transmitted, cached or otherwise used, except with prior written permission of Futurism. Articles may contain affiliate links which enable us to share in the revenue of any purchases made.
Fonts by Typekit and Monotype.