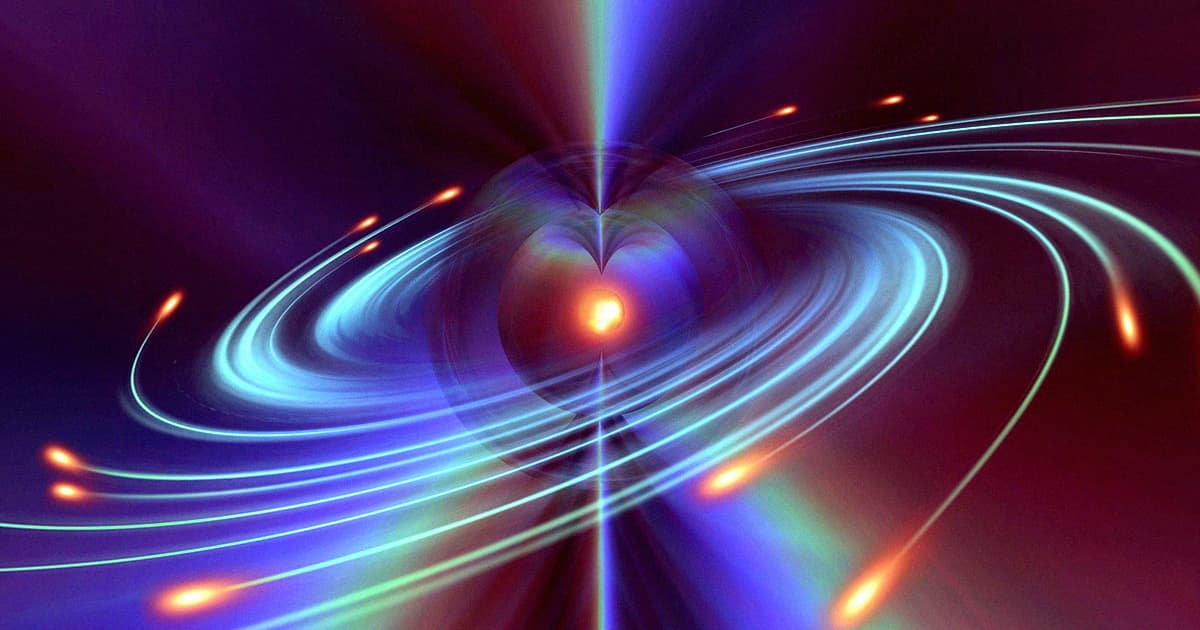 The study of UFOs could potentially redefine "all of science."

The study of UFOs could potentially redefine "all of science."

The US military has started to take reports of "unidentified aerial objects" more seriously in recent years, even setting up a taskforce to investigate strange sightings by its personnel.

Many of the reports include mysterious objects spotted by Navy pilots, traveling through the sky at astonishing speeds and seemingly defying the laws of physics.

That's why, according to Rizwan Virk, an MIT graduate and founder of incubator Play Labs at MIT, it would be a huge mistake to not take these reports seriously going forward. In a recent opinion piece for NBC News, Virk argues that the "profound lack of curiosity" in UFOs resulted in a mess of taboos and biases amongst the ranks of academia.

To Virk, studying UFOs could potentially redefine "all of science" and "lead to a new understanding of our place in the universe, and new advances in materials science, biology, quantum physics, cosmology and social sciences."

Is Virk's a consensus view? Absolutely not. But his embrace of the concept does show that it's a line of inquiry that's making inroads into traditionally buttoned-up institutions including MIT.

Rather than convincing people that UFOs do in fact exist, Virk is hoping to "encourage academics and industry leaders to move beyond their biases into an open-minded investigation to figure out who or what created them, and how they work."

The rewards for those continuing the research into UFOs could pay off big, in Virk's analysis.

"In the long term, there could be multiple Nobel prizes, not to mention new laws of physics, for those who are willing to dive in and risk ridicule in the short term," he argued.

More on UFOs: This Theory Could Explain Many Military UFO Sightings