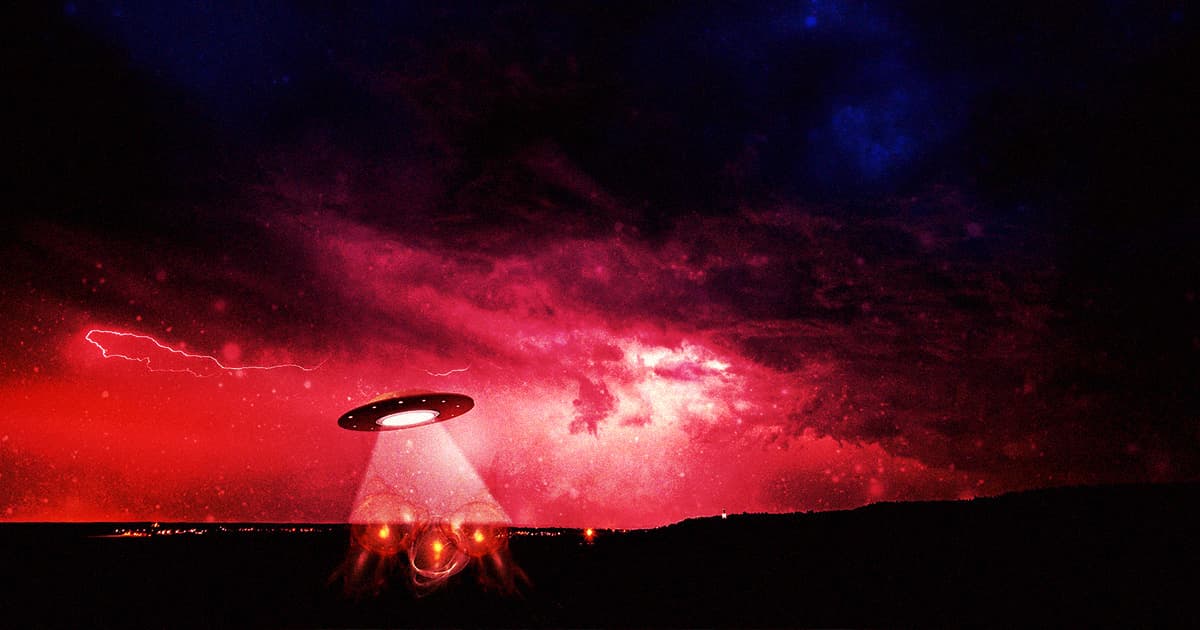 "I think the government has acknowledged the reality of [unidentified aerial phenomena.]"

"I think the government has acknowledged the reality of [unidentified aerial phenomena.]"

The government could release evidence and reports about unidentified aerial phenomena as soon as this June, according to a Pentagon whistleblower.

Luis Elizondo, who ran the Pentagon's Advanced Aerospace Threat Identification Program, a now-shuttered initiative to study and explain unidentified flying objects or phenomena, told the New York Post that the government is planning to release documentation of the "reality" of UFOs. The upcoming report, which has garnered a great deal of media attention, is expected to reveal what the military knows about unexplained aircraft spotted around its installations and could help demystify a great deal of the bizarre sightings that have been reported — or, of course, it could be an underwhelming cache of things that turned out to be balloons and optical illusions.

It's worth noting that Elizondo has promised updates on UFOs a couple of times in recent years.

Last July, for instance, he argued that the Pentagon's UAP task force "no longer has to hide in the shadows" and "will have a new transparency."

But there's reason to believe this report will actually arrive in some form. Even if it's not a groundbreaking revelation of extraterrestrial life, former President Donald Trump mandated that US intelligence agencies had to release what they know about UAPs and UFOs by the summer.

"I think the government has acknowledged the reality of UAP," Elizondo told the NY Post. "I think they all want answers and I think they are all willing to ask the hard questions."