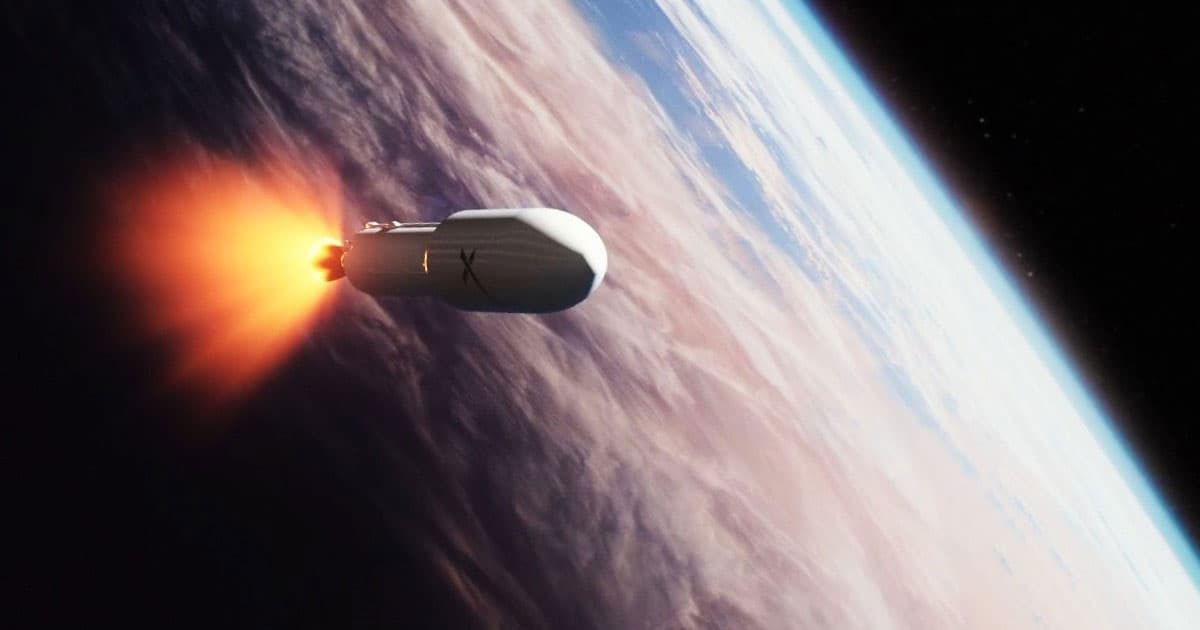 More Than 100 Spacecraft Signed Up for SpaceX Rideshare Program

Last August, SpaceX announced a "rideshare" program for launching satellites, an initiative designed to make it easier — and cheaper — for smaller satellite operators to reach orbit. Then, in February, the Elon Musk-led space company officially launched an online booking tool to take reservations.

It sounds like there's been plenty of demand. "More than 100 spacecraft have been signed up to fly on Falcon 9 since we launched the rideshare program," a company tweet reads, appended with a link for more operators to book.

The news comes after the Seattle-based aerospace company Spaceflight Inc. announced on Wednesday it booked spots on SpaceX's rideshare program. The first scheduled launch as part of SpaceX's "Smallsat Rideshare Program" is slated for as early as next week, carrying two Earth observation satellites.

The rideshare program will be taking advantage of SpaceX's workhorse Falcon 9 rocket to launch a variety of missions into Earth's orbit. And while a million dollars for 400 pounds of payload may sound like a lot, it's a tiny fraction of the typical cost.

SpaceX has managed to reduce the total launch costs of its Falcon 9 rocket to, in some cases, below $50 million. The United Launch Alliance's launches tend to cost many hundreds of millions of dollars.

As some have quipped online, 400 pounds could even be enough for a person (with a death wish) to squeeze themselves into a box and be sent into space.

More on the program: You Can Now Book Space on a SpaceX Rocket for $1 Million Online